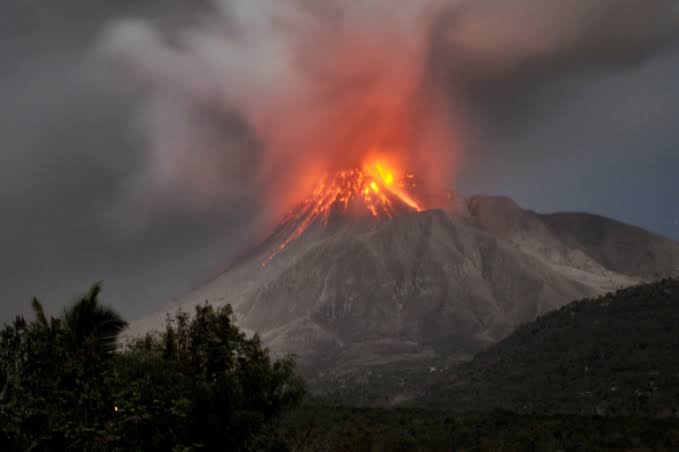 This is not the time to be dealing with natural disasters especially because of the already existing global pandemic. An “explosive” volcanic eruption has blanketed the Caribbean island of St Vincent in ash and smoke and forced thousands of people out of their homes. According to BBC; The Volcano, La Soufrière,  which has been dormant for decades; first started showing volcanic activity in December, but that increased this week.

Another explosion observed. The vertical ash column estimated to have gone approximately 4km into the atmosphere. We continue to monitor and update. #lasoufrière #volcano #svg #redalert #stilldangerous pic.twitter.com/anDIEb5lpD

The volcano has since spewed dark ash plumes 6 km (3.7 miles) into the air.

Ash fall has been recorded as far from the volcano as Argyle International Airport some 20 km away; St Vincent’s National Emergency Management Organisation (Nemo) said. 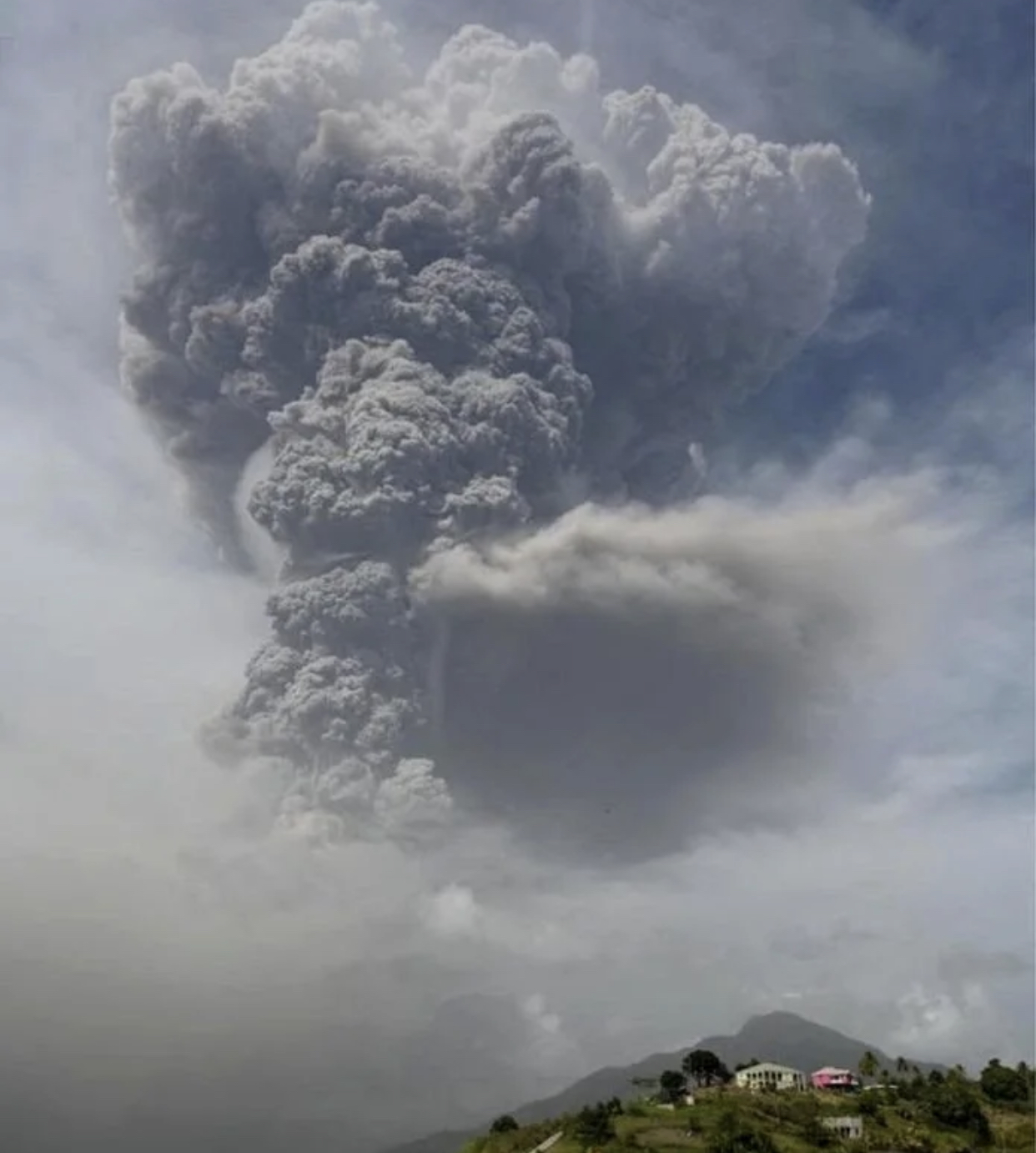 Evacuees were taken to cruise ships and safer parts of the island.

One resident, Zen Punnett, told AFP news agency that he saw “a huge ball of smoke”; and that there was panic when people were first ordered to evacuate.

“I can feel and hear rumbling here in the green safe zone; keeping calm as much as possible and praying,” he added.

Conditions have worsened at a volcano on the eastern Caribbean island of St. Vincent as loud rumbling, lightning and heavy ashfall were observed and residents reported power cuts.