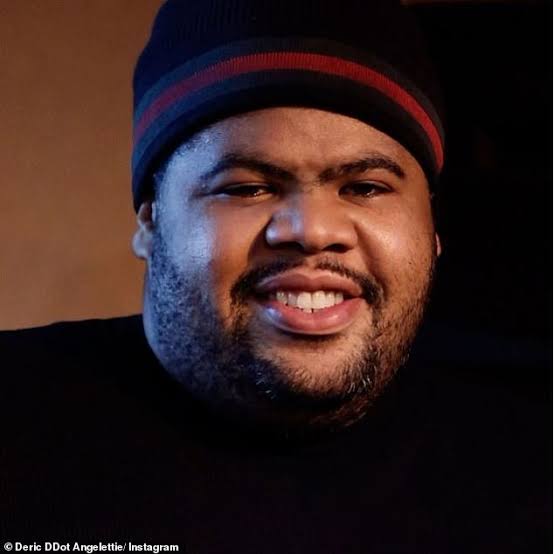 Carl “Chucky” Thompson, who was once part of the famed in-house producer coalition under the Bad Boy moniker “Hitmen,” has died from COVID-19, according to several reports. He was 53 years old at the time of his death. Amongst artistes who have worked with him are; Nas, Mary J. Blige, Mariah Carey, Busta Rhymes, Faith Evans, Brian McKnight, Boyz II Men were a few of the popular artists who worked with Thompson. 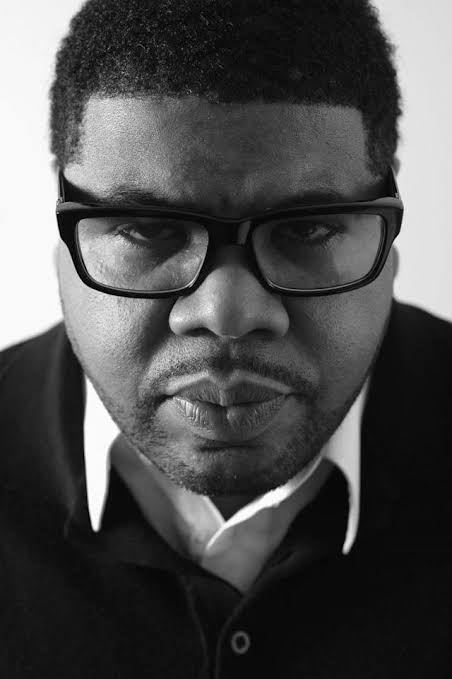 IT IS WITH A VERY HEAVY HEART THAT I CAN CONFIRM THE PASSING OF CHUCKY THOMPSON.

TO ANYONE IN HIS ORBIT, YOU KNOW HOW GENEROUS HE WAS WITH HIS ENERGY, CREATIVITY AND LOVE.

BOTH THE MUSIC INDUSTRY, AND THE WORLD HAS LOST A TITAN. PIC.TWITTER.COM/JTUL9BNFK4

No official cause of death has come from the family or reps, though AllHip-Hop reported that; Thompson died from complications of COVID-19.

News of his death spread after one of his production charges, Young Guru, confirmed Thompson’s death in an Instagram post, saying, “RIP to my mentor, my big brother, the man who changed my life forever.”