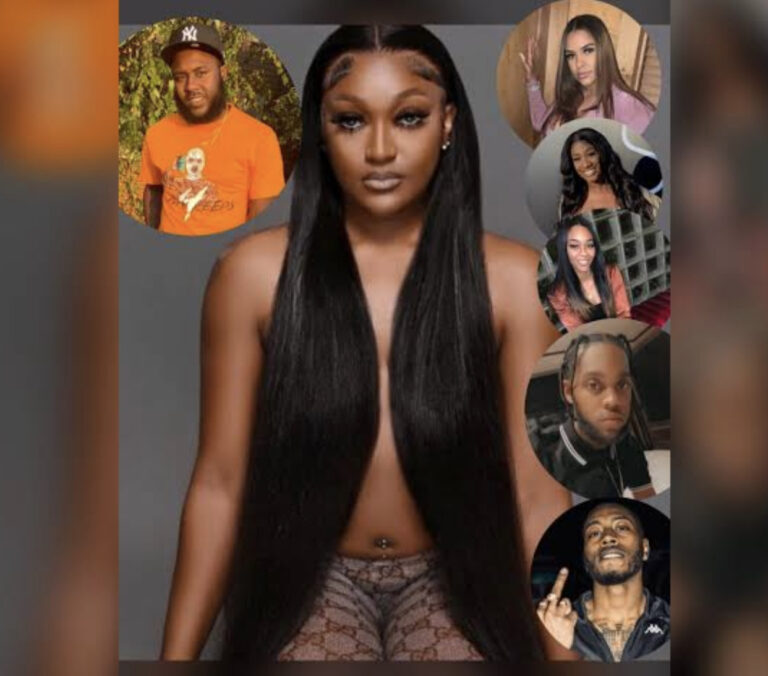 According to the FBI Field Office in Charlotte, an investigation into the death of local resident Shanquella Robinson has been launched. Robinson passed away late last month in Cabo San Lucas, and the friends she traveled with are being held accountable for her death and could be extradited to Mexico for their alleged crimes.

The agency said on Monday that the information above is accurate but declined to make any other comments.

The news comes as Shanquella’s friends, family, and social media fans have been calling for justice ever since a video of a fight in which Robinson was viciously assaulted by one “friend,” Dejahnae Jackson, who went on the Mexico trip with her, surfaced.

Now that Mexico has apparently been given authorization by U.S. state officials to extradite everyone involved to a Mexican jail facility for their prospective arrest, the approximately six pals who traveled with Shanquella may be charged in connection with her death.

“They will have to answer to Mexican Law,” a police officer investigating the case told Queen City News, adding that if they find evidence that leads to arrests, they will have the authority to bring the group back to Mexico.

The police officer told the outlet that they were in contact with the FBI and consulate, and urged anyone with information about this case to contact the local FBI office in Charlotte.

“Due to the ongoing investigation, we have no further comment,” the FBI Charlotte Field Office told The Shade Room on Monday.

As the investigation into the 25-year-terrible old’s murder continues, one friend in particular, identified as Dejanae Jackson, who looked to be administering the deadly beating in the video, will probably be one of the friends who face extradition in the coming weeks.

The Family of Shanquella Has Been Looking For Answers

Following Shanquella’s death last month, her family is in search of explanations after initially becoming dissatisfied with police’s denial of any wrongdoing.

Her family has said that she likely suffered a broken neck during the horrifying assault that was caught on camera and later made public, and that is why she died.

Robinson’s mother, Salamondra, said last week that an autopsy revealed her daughter had died violently. Now, her family is blaming Shanquella’s friends after a leaked video appeared to show one of them brutally assaulting Shanquella before she passed away.

“When the autopsy came back, they said it didn’t have anything to do with the alcohol,” Salamondra Robinson claimed, according to WNCT.

“ [They] said that she had a broken neck and her spine in the back was cracked. She had been beaten.”

Robinson’s family only learned of the autopsy report after making calls to the FBI and Mexican authorities, after Shanquella’s friends she had traveled with made panicked phone calls not long after their arrival.

“Each one of the people that was there with her was telling different stories,” Salamondra said. “They said she wasn’t feeling well. She had alcohol poisoning. They couldn’t get a pulse.”

But U.S. State Department officials in Mexico initially denied that her death was a murder, despite damning video showing Shanquella being assaulted, while claiming a police investigation did not show any signs of foul play.

Now, a State Department official is helping Shanquella’s family get access to Mexican law enforcement reports. According to WNCT, the family is also hiring a private investigator to look into the case.

Shanquella died within a day of arriving in Mexico shortly after making her last phone call to her mother.

She reportedly told her mother that their party “had a chef. They were getting ready to eat. They were eating tacos or a salad or something, and I said, ‘OK. I love you. Have a good night, and I will talk to you tomorrow.’”

At a memorial service held on Saturday for Shanquella, hundreds of people attended.

An ongoing GoFundMe campaign started by Robinson’s sister has raised over $356,000 so far, including a kind gift of $65,000 from NBA star and former North Carolina resident Kyrie Irving of the Duke basketball team.

“We face a tremendous unexpected financial burden and a great deal of pain as we prepare to lay my sister to rest. Any support you can contribute to our legal fees and other critical expenses is greatly appreciated,” the fundraiser states.