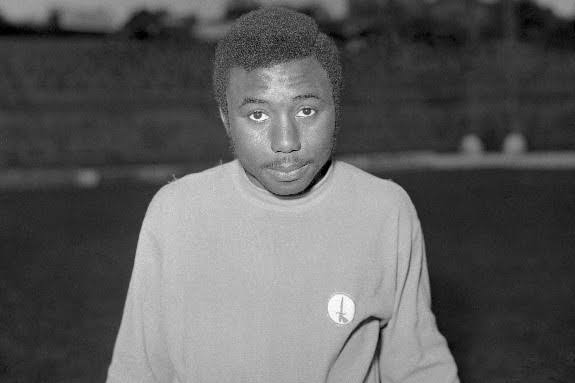 Nigerian Born Benjamin Odeje has fought for decades to be recognised as the first black footballer for England at any level.

When Benjamin Odeje was called up by England schoolboys and made his debut appearance against Northern Ireland in 1971; odeje had no idea that he was about to write the history of the game of football. He was  a teenage schoolboy from southeast London, born in Nigeria. He was also instrumental in England’s 1-0 victory over Nigeria in front of a Wembley Stadium audience of 70,000 people, on March 6, 1971.

In an interview with the BBC, Benjamin said; “I remember standing in the tunnel and the band was still playing.”. It was so nerve-wracking that my knees were knocking, and if you had given me the option to ignore it, I definitely would have. 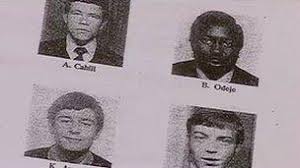 Benjamin Odeje also went on to play for England for a short period of time after assisting the Three Lions to victory. However, he was unfortunately, quickly forgotten. Laurie Cunningham, a West Bromwich Albion player who played for the England Under 21s in 1977, is regarded as the country’s first black footballer at any level, according to historical records. Then there was Viv Anderson, who became the first man to be awarded a senior cap in the sport. All of these accomplishments, however, came years after Odeje made his historic international debut for England.

Unfortunately, the Nigerian-born player had to fight for decades before he was finally recognized as the first black footballer to represent England at any level of competition.

It is also impossible to ignore Odeje’s innate ability to score goals, as evidenced by his 400 goals in three seasons at schoolboy level. Benjamin Odeje was raised in Charlton. When he wasn’t playing for South East London School, he was playing for Blackheath District and London Schoolboys; under the guidance of Roy Hodgson. Because of his scoring prowess, he was dubbed the “Boy Pele” by the English press because of his record of goals.

Odeje went on to overcome all difficulties to obtain a place on the England schoolboys squad; and then go on to make history during his match against Northern Ireland, six years before either Cunningham or Anderson rose to prominence. “It was something I can’t quite put into words. Apart from the fact that I was really thrilled, there are no words to describe how I felt,” Odeje said of his accomplishment. 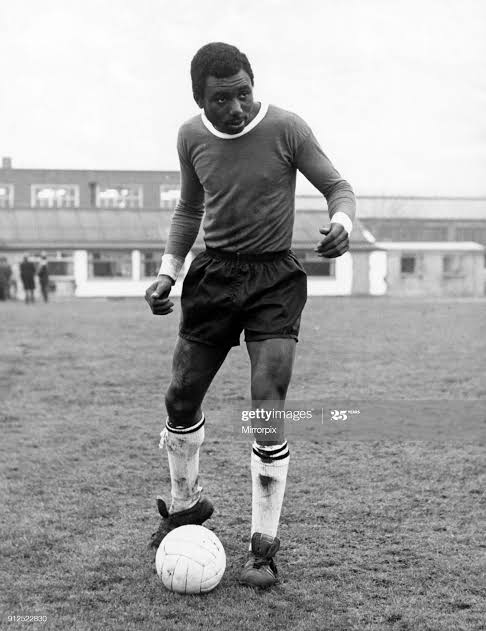 “The fact that I was completely unaware that I was making history; all I wanted to do as a player was play football” is remarkable.

Tragically, despite his accomplishments, Odeje was instantly dropped by the England schoolboys without providing any justifications. In response to this, one of his coaches resigned. Odeje was later reinstated to the England squad; and he went on to make a total of five games for the national team. However, his footballing career did not continue in the manner that many had hoped. He spent the majority of his playing career with non-league clubs in London, including Hendon, Dulwich Hamlet, and Clapton; before taking up a coaching position at QPR and going on to become a physical education teacher. 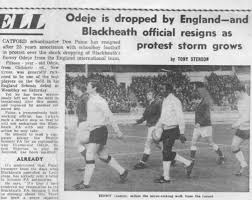 The fact that he had to wait for his acknowledgment was another issue to consider. When his children brought up the fact that their father was England’s first black footballer; they were ridiculed and branded liars at their elementary school. In fact, Odeje claims that the girls were adamant about quitting school;since they were being characterized as the females who wanted to become famous.

Odeje had made numerous attempts to state his case over the course of 42 years, but had been ignored until the BBC interfered. The Football Association released the following statement in 2013; “We’ve spoken to our historian, and at the time the English Schools’ Football Association was in charge of the team.”

Benjamin Odeje and his family had been looking forward to hearing that BBC interview for months. Odeje described how his children could now; “proudly walk to school with their heads held high because they recognized their father was the first.”

Bananas Thrown at him

Despite this, the Nigerian-born footballer will never forget the racist abuse he endured as a child. He claimed that if he did not play well, bananas were thrown at him and that he received racial comments from his own teammates and managers. 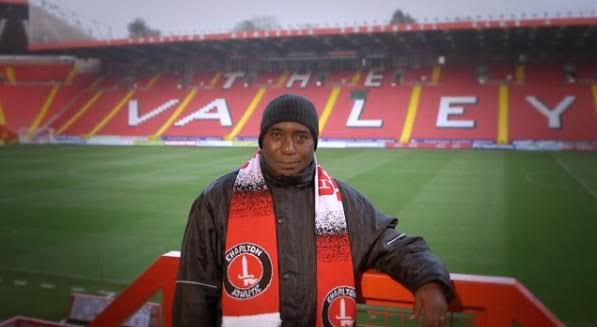 Benjamin Odeje  has been involved in coaching for more than 25 years, and  now runs a soccer school for children in Queens Park, North West London, where he lives.

One dad, John Palmer, told the BBC’s London bureau: “It is only just and decent that he get the necessary respect.”

“He was the first – and he’s still here, having a good time with the game.”