Five African Rites of Passage You Should Know 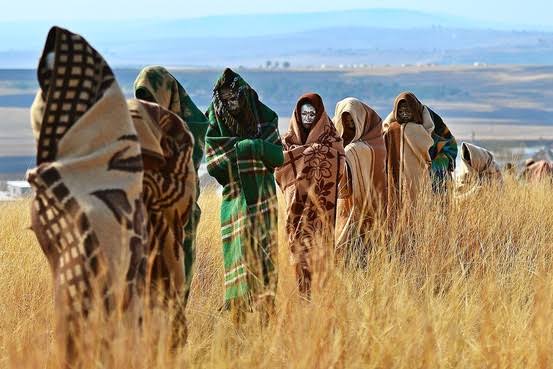 A rite simply means a ‘set of rituals’ performed according to the prescribed customs and rules. Some of these rites have extensive ceremonies than others. There are five main initiation rites or rites of passage in Africa that are essential to human growth and development.Africa is the land of spirituality and a heightened importance to some aspects of live which are regarded as sacred and worthy of recognition. Every community in motherland recognizes certain phases of a person’s life; and as such attaches a commemoration of the person’s new phase in a rite of passage.

These rites are not to be taken for granted for any reason. From time immemorial, the initiation process has been a fundamental mode of transformation and has remained a central element of the traditional culture. These rites are: 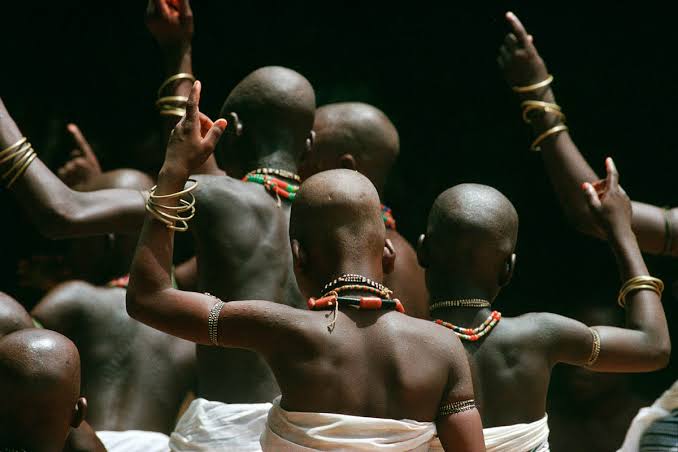 According to libertyAfrica, This is the first among the African initiation rites. It is composed of initiating the infant through a naming ceremony. Most African traditional societies believe that a newborn comes from the spirit world with a message from the gods or ancestors.

Newborns are regarded seen as bringing new talents and gifts to the community. The new born is celebrated because it been sent to the world to fulfill a particular mission or project.

It is also the sole right of the immediate family or community to do a birth chart, perform some rituals and consult a diviner so that they can discover ahead of time the unique attributes of the newborn. Oftentimes a newborn is named after determining what he/she would be or the purpose the child has come to fulfill in the world. 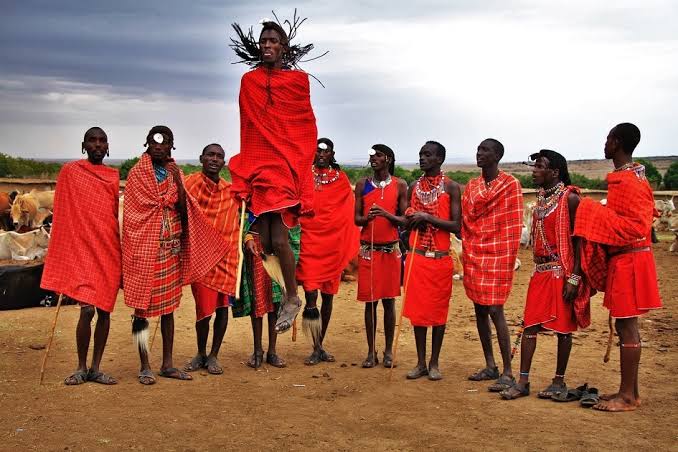 This is also one of the most popular of the initiation rites. In some traditional African societies, most people believe that the; ‘rites of passage ‘only refers to the initiation into adulthood.

Adult rites are performed at the dawn of puberty between 12-13 years in most cultures. This ritual of imitation helps in shaping the productive capacity of the person into a responsible adult.

During the initiation process, the young initiates are taken to a different corner of the community, away from the busy everyday life and are tutored on the components of adulthood such as their social responsibility, moral instruction, further clarification on their calling in life or mission as well as the rules and taboos of the society. 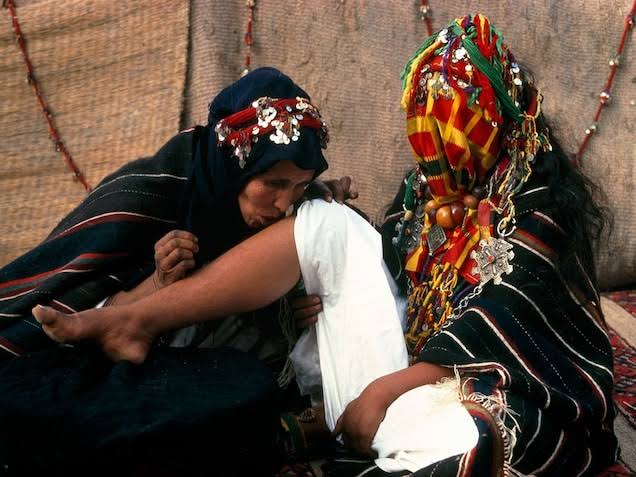 This is the third major initiation rite, which entails the joining of two people and two missions of a new couple. This is an institution that encourages procreation and perpetuation of lineage. It is also a union that encourages the new couple to fulfill their mission in life.

In African traditional setting, a person is not considered an adult until the he/she has gotten married and had children. Thus, the primary motivation for this rite of initiation is building families and communities.

The elders represent the wisdom and tradition of the past. This is an important initiation system. In African traditional culture, there are certain criteria one must fulfill before they could be referred to as an ‘elder’ or an ‘older person’, one deserving of high praise and respect.

The person must not be a thief, drunkard, unmarried, evil person or someone who doesn’t have a child. Lack of these attributes will make the person ineligible to be considered to a respected elder.

The rite of eldership is initiated on a person who had gone through three previous initiation rites. The person must be a living model for others. 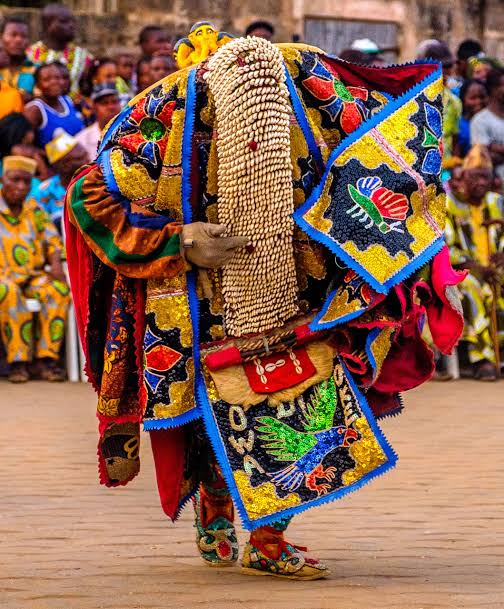 This is the last of the rites; it is an extension of the rites of eldership, and it is given to someone who has gone to the world beyond. Virtually, no African society believes that when a person dies, he/ she have lost touch with the community or with the living.

When a respected elder dies, he/she is given this title as a mark of respect and honor. An ancestor is someone who has died but who has continued to maintain a quality relationship with the family and community.