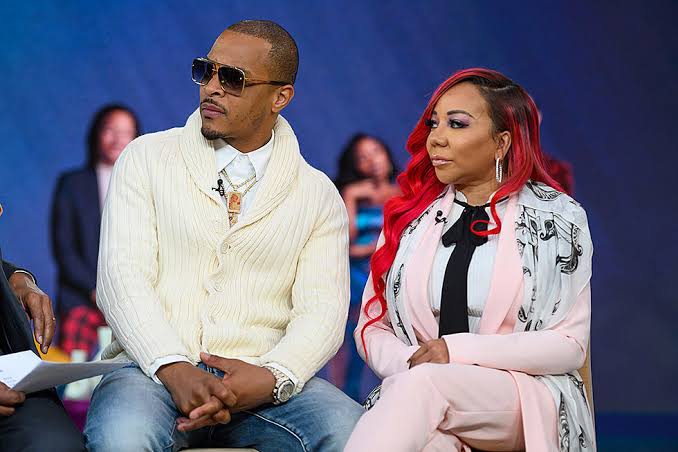 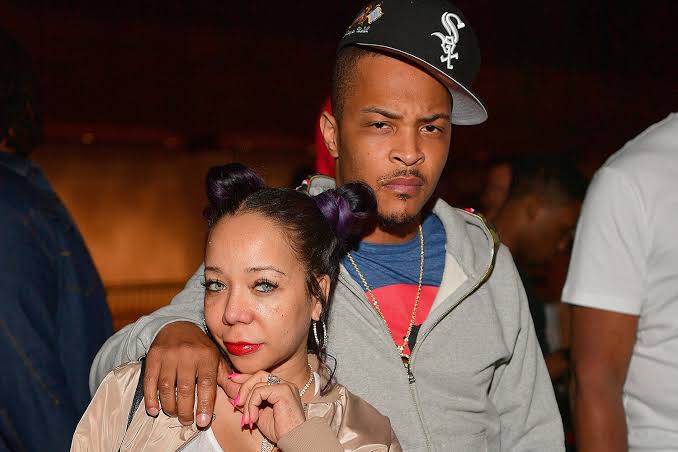 Following the fresh sexual assault allegations, T.I and Tiny released a statement through their lawyer, Steve Sadow. “The Harrises are still waiting for the accusers to reveal themselves publicly,” Sadow told Billboard. “By continuing to hide behind anonymous allegations, the unnamed accusers effectively render themselves not credible and unworthy of belief. We say: Let the light shine on their identities so we can go about disproving these scurrilous accusations.”

Page Six previously reported that the unnamed women have also retained attorney Tyrone A. Blackburn. A spokesperson for Blackburn told the publication last Friday that a 20-year-old woman alleged the couple; “pulled out a pill and forced her to swallow it” at a Miami nightclub in 2010. She also claimed she was taken to a South Beach hotel, where the couple’s security purportedly took her phone and T.I. “forced her to take a powdered substance from his finger” and “[Tiny] undressed her and proceeded to engage in sexual intercourse. She said her body was numb, the room was slowing down, and she could not consent.”

Her story arrives as an additional two women came forward last Thursday with similar stories. One alleged that the rapper and a male friend ended up “drugging and raping” her in a Miami hotel during Memorial Day weekend in 2010; while the other said she was “drugged… and sex trafficked in Nevada, California, and Florida.”

In March, Blackburn confirmed he was representing at least 11 victims, with an additional six coming forward later that month. The couple has dismissed the allegations, which include sexual abuse, drugging, and sex trafficking. The accusations are vastly comparable across the board and were first leveled against the pair in January.