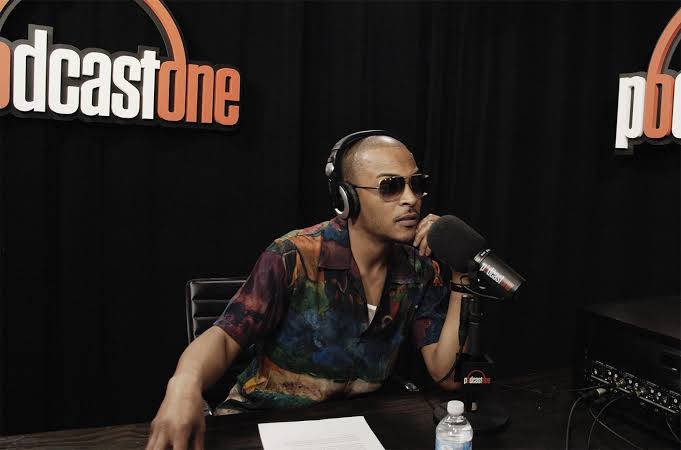 A year ago, T.I was in the news after he revealed he checks his daughter’s Hymen at the gynecologist to be sure her virginity is still intact . This revelation met with a huge uproar; which he finally “apologized” to his daughter about his actions. 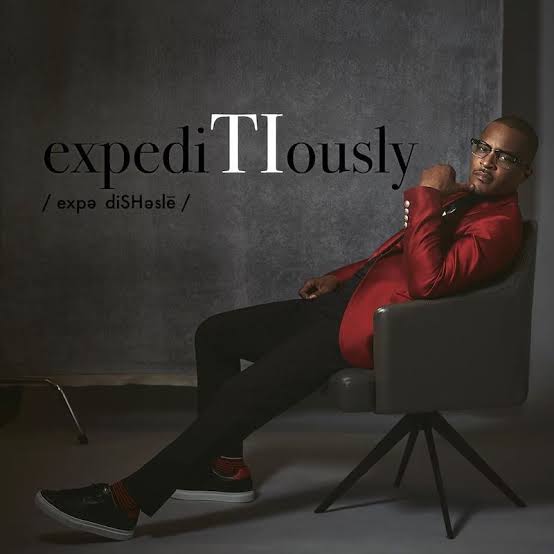 Well, T.I is back again, and this time he is alluding to his efforts at preventing his daughter from behind a thot. Why is T.I so obsessed with his daughter’s sexual prowess and status?

The rapper Who seems to be very protective of his children especially his daughter(s), made the feather ruffling statements on a recent episode of his “ExpediTIously” podcast.

T.I. happened to have 21 Savage on the show as his guest. The two Atlanta rappers discussed a plethora of topics including parenting and the difference between parenting boys and girls.

When T.I. started this part of their conversation, he acknowledged that women are treated unfairly as compared to men from the time they’re born. 21 Savage explained that he’s naturally more overprotective of his daughter compared to his son and T.I. interjected by saying, “‘Cause sons can’t get pregnant.”

But 21 explained he feels more overprotective of his daughter because “we know how treat women.”

“I want her to know how to feel real love so she could know how to discern the difference,” 21 Savage added.

Then T.I got in his controversial bag with his reply.

He went on to say that the time a father spends with his daughter is important in preventing her from a life of sex work. 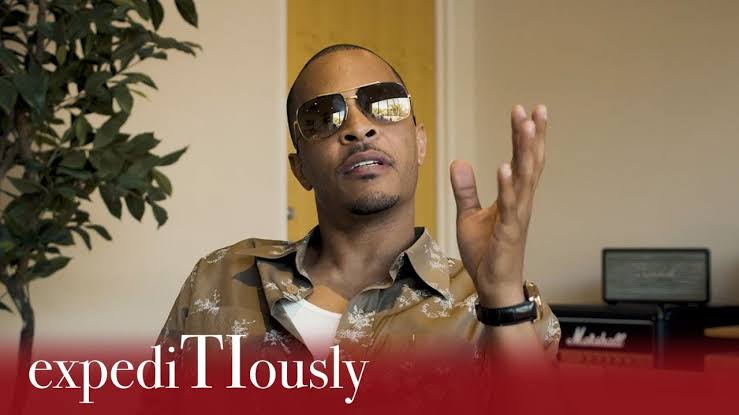 “So, you spending time going to daddy/daughter dances and you’re taking them on trips where it’s just you and her, those are thot prevention hours that you’re putting in,” T.I. said. “You got to do that! Your a** don’t do that, well her a** gon’ be somewhere in Magic City man…trying to figure it out.”