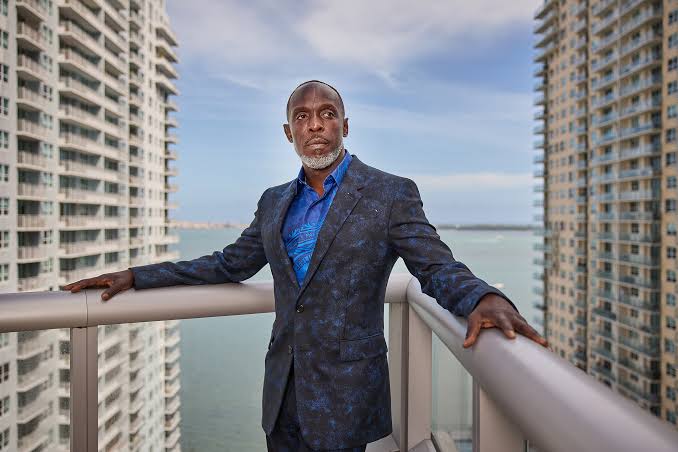 The U.S. Attorney’s Office for the Southern District of New York said in a press release on Wednesday; that four men have been arrested in connection with the overdose death of actor Michael K. Williams; who died in September of 2021, at the age of 54. 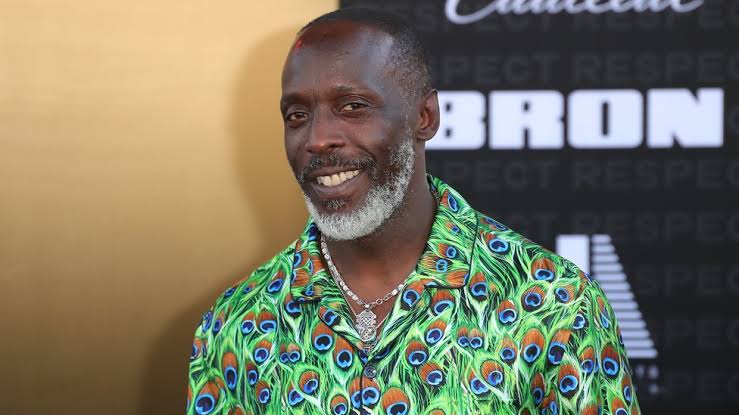 Irvin Cartagena, 39; Hector Robles, 57; Luiz Cruz, 56; and Carlos Macci, 70, were “each charged with conspiracy to distribute and possess with intent to distribute fentanyl analogue, fentanyl, and heroin,” which carries a maximum sentence of 40 years in prison. Cartagena was also charged with causing Williams’ death in connection with the alleged conspiracy; which carries a maximum sentence of life in prison, the U.S. attorney’s office said.

Cartagena was arrested in Puerto Rico on Tuesday, and will appear in federal court there on Thursday. The three other defendants were arrested in Manhattan on the same day, and are scheduled to appear in the city’s federal court on Wednesday, the U.S. attorney’s office said.

Authorities identified a drug trafficking ring that had been operating in the Williamsburg neighborhood of Brooklyn since August 2020. The U.S. attorney’s office alleges that the ring sells; “heroin laced with fentanyl and a fentanyl analogue” on the street and in an apartment building.

According to Cbsnews; The drug ring allegedly sold Williams drugs the day before he overdosed; with Cartagena allegedly executing the transaction. Also, the interaction was caught on surveillance video, according to the U.S. attorney’s office.

Michael K. Williams, was an Emmy-nominated actor best known for his role in “The Wire,”. He was found dead at his Brooklyn home on September 6 and was wearing the same clothes seen in the surveillance video from the day before, charging documents said. The Medical Examiner found he accidentally died of “acute intoxication by the combined effects of fentanyl, p-fluorofentanyl, heroin and cocaine,” and the U.S. Attorney’s Office alleges he used the fentanyl-laced heroin purchased from the Brooklyn-based drug organization.