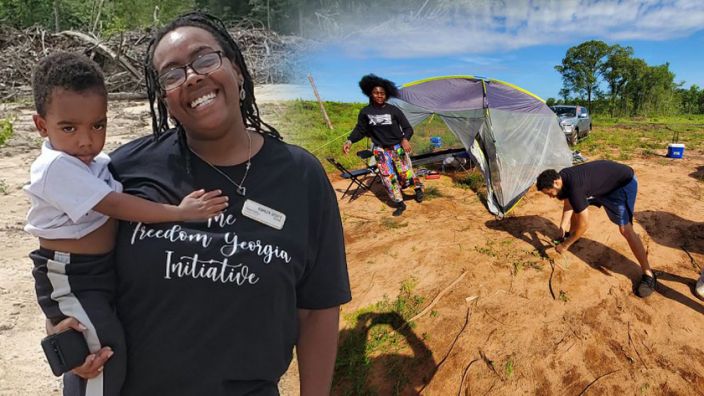 Freedom Georgia Initiative— Reports have it that 19 Black families have come together to buy close to 100 acres of land to build what they deem as the modern-day Black Wall Street as a safe city for Black people.

In a bid to protect black people against systemic racism, a Georgia-based realtor Ashley Scott together with her friend, Renee Walters; launched the said project called the “Freedom Georgia Initiative” and brought a sum total of 19 families to pool funds together and purchase the land at Toomsboro. 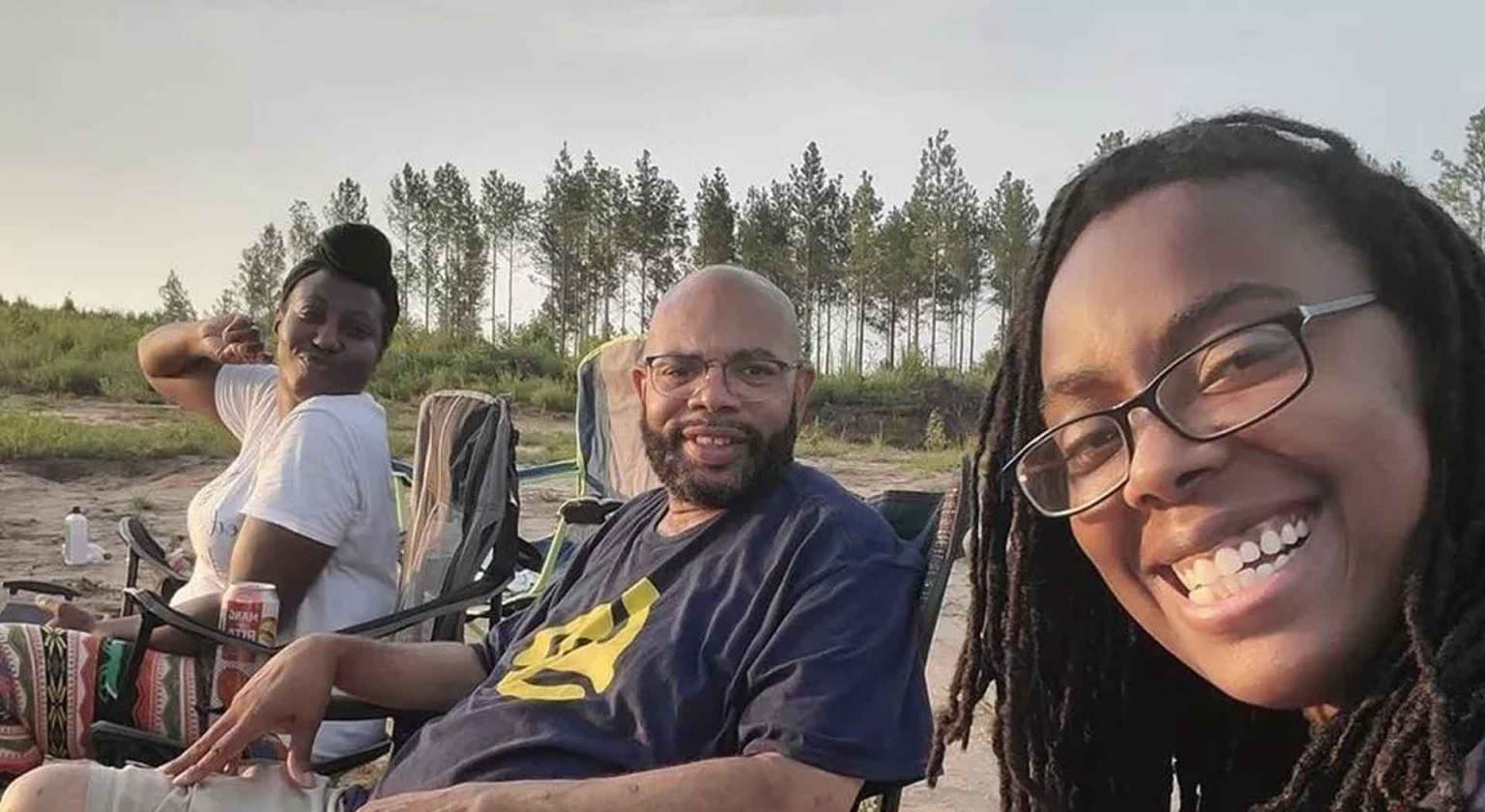 According to Scott, the motivation came from the current situation Black people are facing in the country; she added that, dealing with racism goes beyond mere protests.

“I sought counseling from a Black therapist, and it helped. It helped me to realize that what we as Black people are suffering from is racial trauma. We are dealing with systemic racism … “We are dealing with deep-rooted issues that will require more than protesting in the streets. It will take for us as a people, as Atlanta rapper and activist Killer Mike so eloquently put,; ‘To plot, plan, strategize, organize and mobilize.’ So that’s what I and my good friend Renee Walters, an entrepreneur and investor, did.” She said.

She further stated that, the decision to buy such large land size and build a black owned community; is aimed at creating a generational wealth for the Black community and as well, sustain our core values.

“We figured we could try to fix a broken system, or we could start fresh; … Start a city that could be a shining example of being the change you want to see. We wanted to be more involved in creating the lives we really want for our Black families; and maybe, just maybe, create some generational wealth for ourselves by investing in the land. Investing in creating a community that is built around our core values and beliefs.” She stated.

Scott urged Black people to purchase land in abundance; develop affordable housing for themselves, build their own food systems, manufacturing and supply chains, home school communities; banks and credit unions, cities, police departments, tax themselves and vote in a mayor and a city council they can trust.