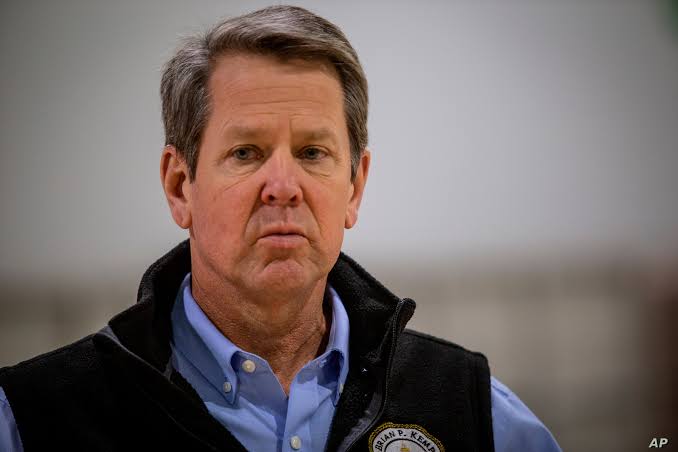 Georgia Governor Brian Kemp’s decision surrounding the new Juneteenth law has sparked an online debate. Although the Governor was legally required to sign the Georgia proclamation to acknowledge Juneteenth as a national holiday; he however blocked making Juneteenth a paid holiday for all state employees.

Sadly, while many Georgia residents already planned to take Friday before Juneteenth off from work; following President Biden’s recent legislation signing declaring it a national holiday; but if any residents are state employees, they will have to enjoy their day off without getting paid. 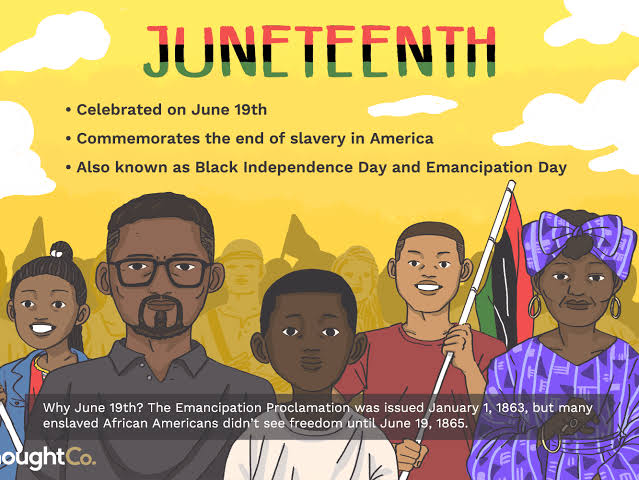 Georgia Governor Brian Kemp confirmed through an official spokesperson, that Juneteenth will not be a paid holiday for any state employees.

According to the AJC, Kemp stated that his reasoning is due to Georgia state law only allowing state public offices to be closed on 12 public and legal holidays; and the limit has already been reached. However in response to the immediate backlash that ensued following Kemp’s decision; the ACLU of Georgia suggested that Juneteenth should be added to the list of the 12 public state holiday closures; and instead remove the highly controversial Columbus Day.

The Juneteenth Bill was passed on Tuesday establishing June 19 as Juneteenth National Independence Day; a US holiday commemorating the end of slavery in the United States; has finally been signed.