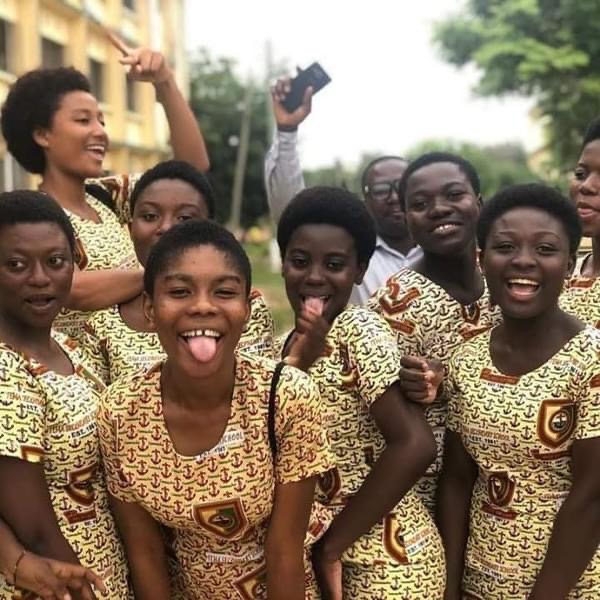 Former British Colonies in Africa, have school uniforms for pupils and students of schools; which are modeled after colonial era school uniform designs.

As in the most of the former British colonies, school children in Ghana all wear school uniforms. However, in a bid to change colonial designs, Ghana has become the first African Country to use pure African  print fabrics; popularly known as Ankara to make school uniforms. 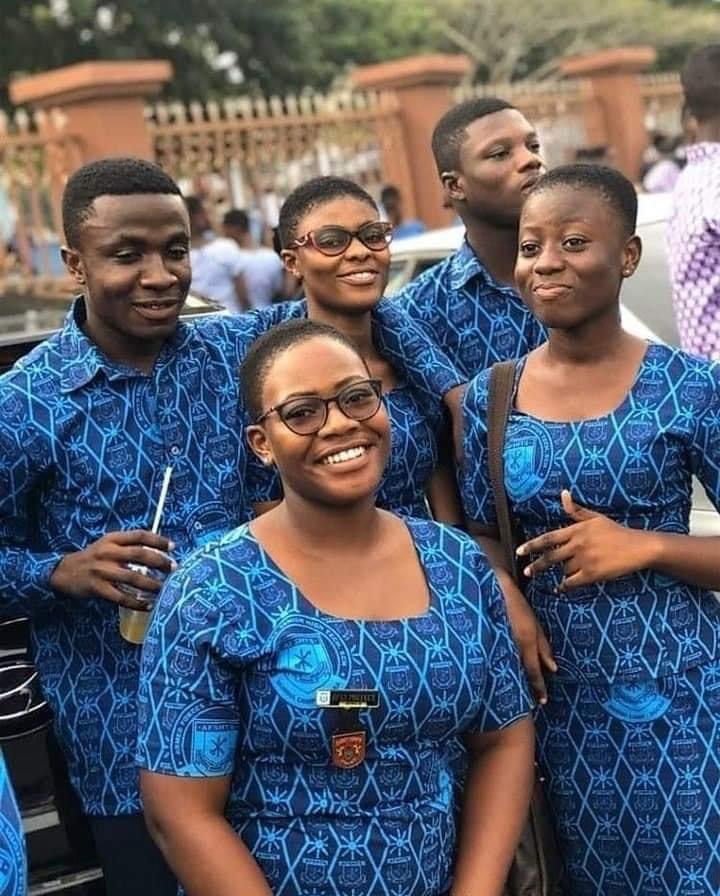 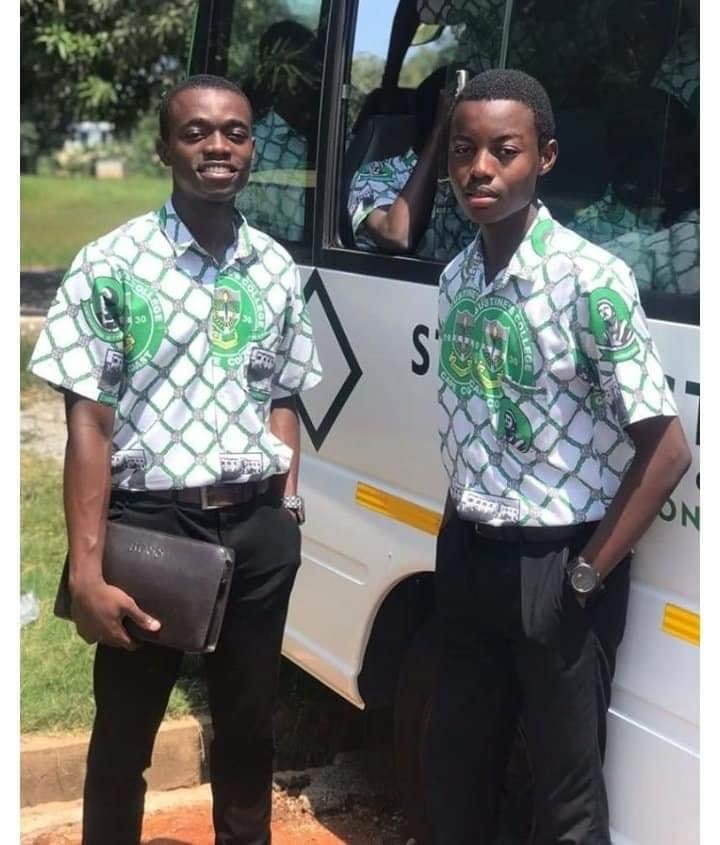 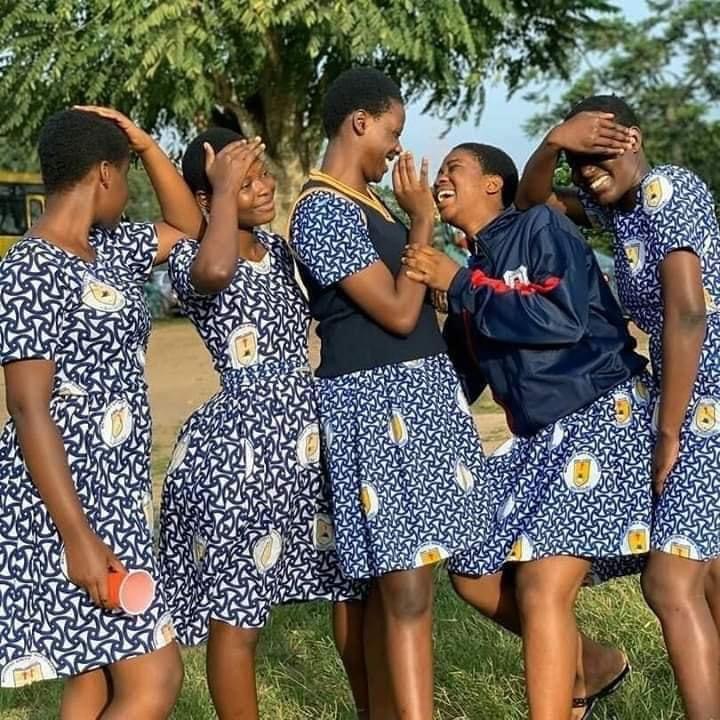 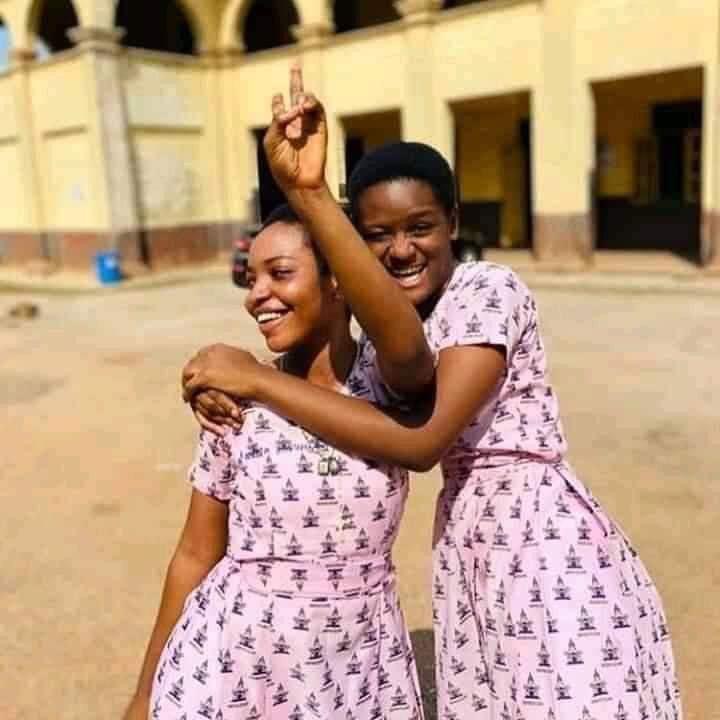 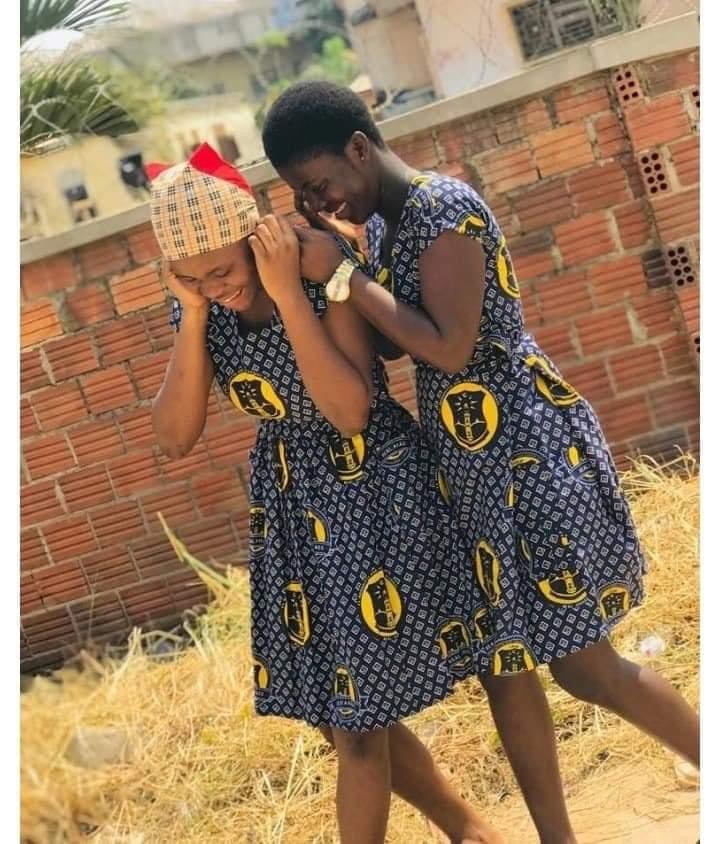 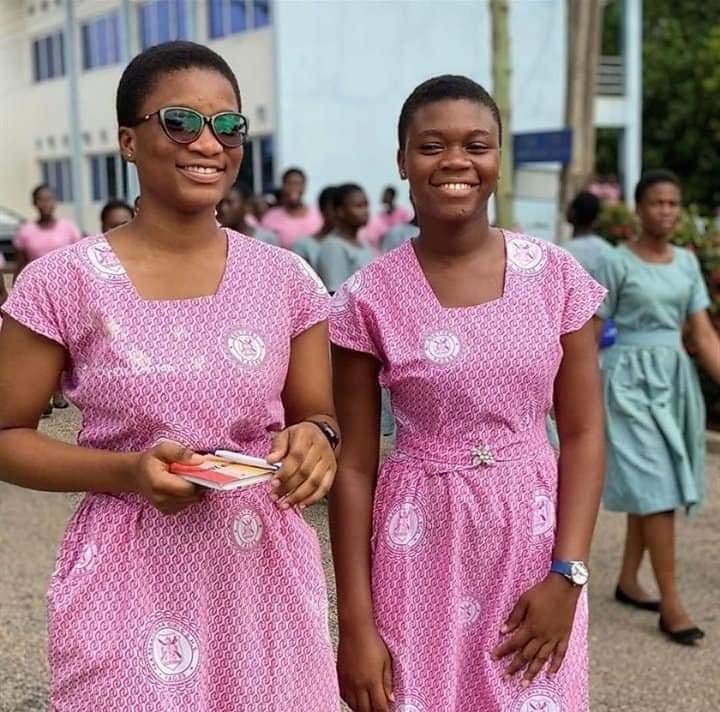 The recorded history of Ghana begins in 1471, when Portuguese traders landed on the coast in search of gold, ivory, and spices. Following the Portuguese came the Dutch, the Danes, the Swedes, the Prussians, and the British. Commerce in gold gave way to the slave trade until the latter was outlawed by Great Britain in 1807.

The 19th century brought a gradual adjustment to legitimate trade, the withdrawal of all European powers except the British, and many wars involving the Ashanti; who had welded themselves into a powerful military confederacy; their position as the principal captors of slaves for European traders had brought them into conflict with the coastal tribes. British troops fought seven wars with the Ashanti from 1806 to 1901, when their kingdom was annexed by the British crown.

However, The nation became a republic on 1 July 1960. Making Ghana the first ever African country to gain colonial independence.