Ghanaian President Says, We Must Free Ourselves From economic Arrangements Designed By Former Colonial Powers 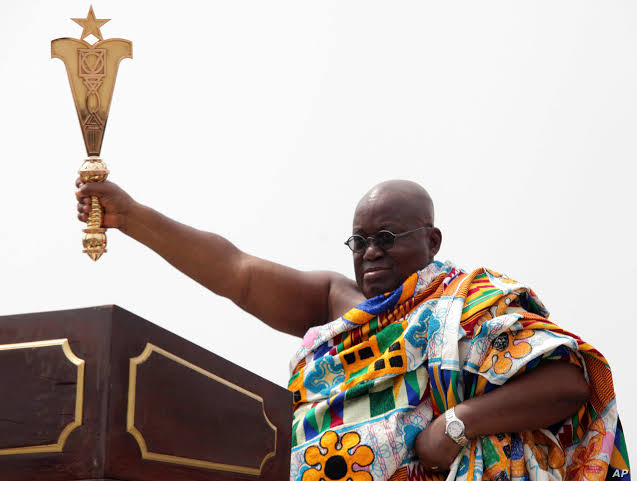 The President of Ghana earlier proposed legislation which was approved by Ghanaian parliament; to set aside August 4th as Founders day with the day established as a public holiday to acknowledge the role played by; successive generations of Ghanaians towards the liberation of the country from colonialism and imperialism.

In a statement released to commemorate the day, the President, Nana Addo Dankwa Akufo-Addo; has stressed on the need to do away with existing economic systems masterminded by; colonial powers in the past and the dire consequences such are having on us today. 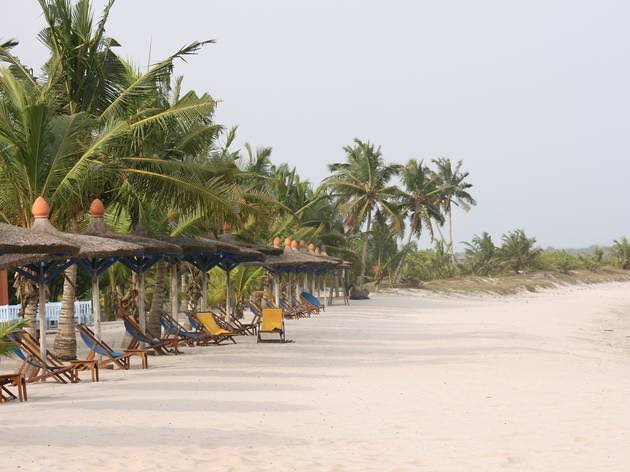 The President stated, “We must, as a mark of reverence to our forebears, work to free ourselves from the economic arrangements; designed by the former colonial power to serve its particular purpose at the time; which continue to bind us”.

He further referenced the general loss of revenue through the production and sale of resources; at raw value and advised a shift from such existing neocolonial system. According to the president; We must make concerted efforts to break away from the neo-colonial structure of the raw material producing and exporting; economy, which has, largely, been our lot”.

He has made a commitment to lay the foundation for his country as a president; to transform the Ghanaian economy from an Exporter of raw materials and retailer of cheap imported goods to a modern; value adding and industrialized one.

This stance taken by the president is in the right direction and worth implementing; It is a known fact that post-colonial Africa is only bearing the tag “post” on paper to delude many; almost all colonial institutions and trade patterns were retained to serve the interest of the colonial powers who imposed unfavorable terms of trade and strongly skewed economic activities to exploit resources in Africa; a practice which must be dealt with as proposed by the president.