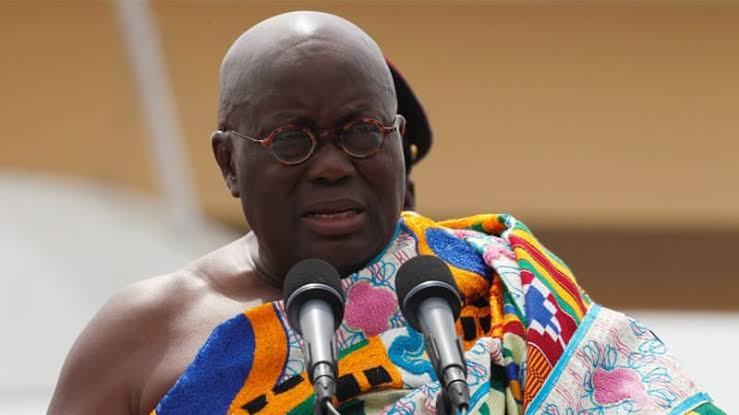 Ghanaian President, Nana Addo Dankwa Akufo-Addo has been elected as the new Chairman of the Economic Community of West African States (ECOWAS).

The election took place during the 57th Ordinary Session of the Authority of Heads of States and Government of the Economic Community of West African States; held in Niamey, capital of Niger. 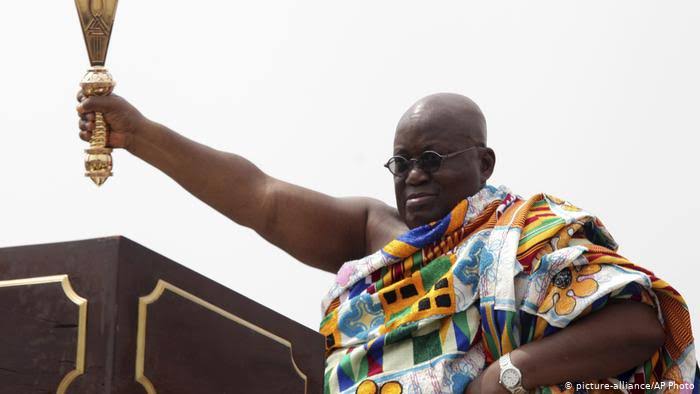 This very important event was witnessed by President Muhammadu Buhari of Nigeria, Senegal’s President Macky Sall, Adama Barrow of The Gambia; among other equally important figures.

Per the new arrangements, President Akufo-Addo, now chairman; will take over the roles of the Nigerien President Issoufou Mahamadou who used to be the Chairman.

Responding to his new role, the Ghanaian President stated that; he is fully aware of the challenges confronting West Africa and added that; “Past leaders of ECOWAS have demonstrated their collective will and determination to drive the agenda of regional integration; opening up our economic frontiers, encouraging healthy competition amongst Member States, and ensuring that we adhere to our formative principles.”

In addition, he stated that “as much as considerable progress has been made since the establishment of ECOWAS; some forty-five (45) years ago, we have all agreed that there is much more to be done to consolidate the socio-economic and political gains; made over the years.”

He highlighted five main problems that are facing the sub-region and urged the leadership to mobilize support and focus on resolving them. “The challenges, in these critical regional spheres, such as security, economy, trade, currency and health; must be addressed in a spirit of genuine co-operation and solidarity if we are to succeed in overcoming them, which we can,” he stated.

He finally advised on the need to reject external influence and safeguard regional independence. “We must protect at all costs; our freedom and independence of action so that the development of our Community responds to the needs and aspirations of our peoples; and not to the goals of external agencies and forces,” the new Chairman said.