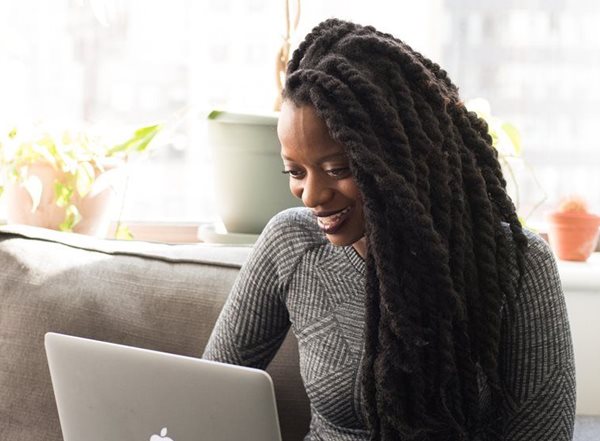 The first-ever virtual platform, GlueVP for communication developed purely by Africans has duly been launched for public use; the groundbreaking innovation has since received attention from many people; especially Africans for its high tendency of boosting technological feats of the continent.

According to Professor Chinomona, his decision to build the platform was motivated by a 2016 UNESCO report which indicated that; by 2050, there will be more than 850 million youth; due to this exponential growth of the youth population; it was projected that, there will be more youth requiring higher education than the capacity of the African government. “As a result, I did thought of myself and said, what can be a sustainable solution if this happens? That is how I came up with an idea of coming up with a real time virtual university” He stated.

The man behind the innovation added that he initially outsourced the services of a foreign virtual platform service provider; in his bid to provide a suitable solution to the problem identified but realized it was not sustainable; hence the decision to develop a homegrown concept and build it from scratch, owned by Africans and by Africans.

“It is our hope that Glue VP will be a solution to the urgent needs of African learners to access education at their own time and wherever they might be. Access to relatively affordable internet services and the right virtual platforms will make it possible for many learners to achieve their educational goals; in an increasingly virtually connected world” Professor Chinomona said. 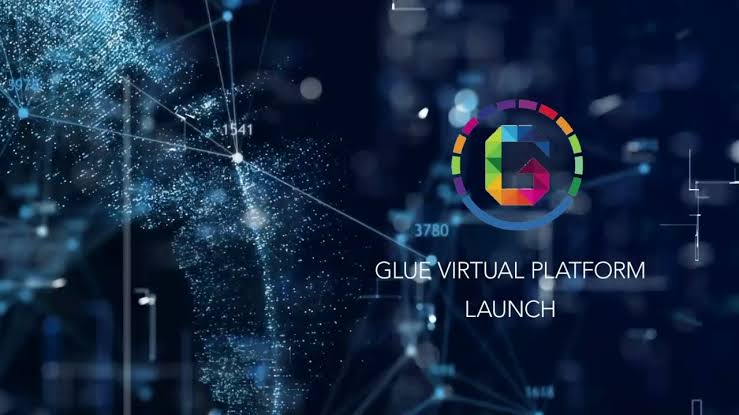 Even though the main motivation was education-related, Mr. Chinomona stated that the platform has been equipped with inbuilt features ranging from; video sharing capabilities, recording, presentations sharing, shared notes, public and private chat rooms, live captioning, screen sharing among others; making GlueVP a multipurpose platform that provides diverse services to meet the needs of individuals, groups and organizations.

The founder added that the platform will help resolve cybersecurity concerns that many fear over the years by managing sensitive data locally. “Have you ever imagined the security risk posed by having African governments conducting high-level cabinet meetings that discuss sensitive or strategic issues about their respective country governance on a virtual platform that is managed and controlled in a foreign country? It is our hope that GlueVP will provide real-time security to users, in ways that safeguard the integrity of African affairs” Professor Richard Chinomona, stated.

The platform has since been launched in both South Africa and Zimbabwe where the Professor originated; the Zimbabwean government has so far embraced and touted the innovation as a very necessary one. Speaking during the launch, Dr. Jenfan Muswere, Minister of Information Communication Technology, Postal and Courier Services said, “It (GlueVP) is indeed a problem solver to assist the African States in dealing with security issues that are endemic in an increasingly virtual world. GlueVP also provides secure information for private users on their dedicated organizational secure servers”

The Minister further assured of government’s support and also disclosed plans to provide the right atmosphere for technological advancement. “As the Government of Zimbabwe, we are excited by this development as it resonates with our thrust of harnessing ICTs in improving efficiencies and service delivery. The Government will continue to provide a conducive environment to encourage the development of homegrown solutions for national development.”

We encourage all of you to download and make use of this platform to encourage the likes of Professor Richard Chinomona and other investors to direct their resources towards more indigenous projects.