Here Is Why Stevie Wonder Is Moving Permanently To Ghana 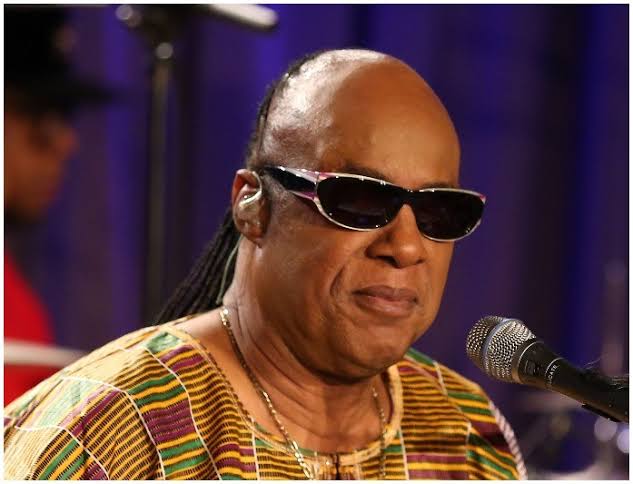 Over the last few years, the return to the motherland has greatly increased with; individuals, corporations and celebrities all investing in the African continent or repatriating to the African continent. Award winning singer and song writer, Stevie Wonder has announced his intention to move permanently to Ghana. 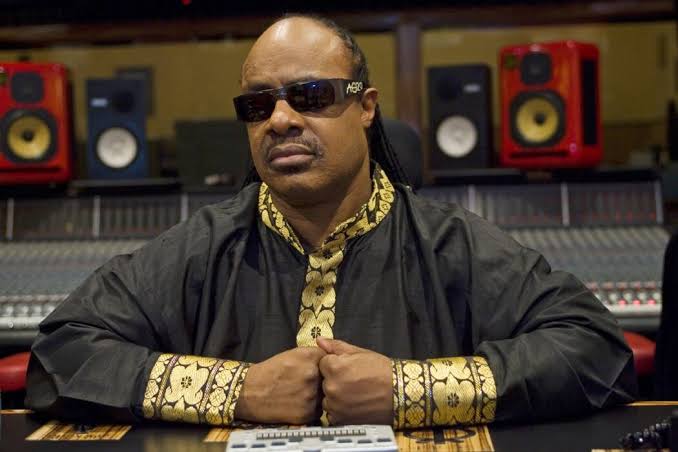 Recall that Ghana hosted the prestigious year of return celebration and festival in 2019; an event which saw an influx of Afro people into Ghana and also generated massive investments and revenue in the country.

Stevie Wonder whose real name is Stevland Hardaway Morris (original surname was Judkins) told Oprah Winfrey on The Oprah Conversation; in November last year that he has already decided to move to Ghana, where he expects to be valued and respected.

Oprah Winfrey’s amazement couldn’t be hidden, as she was taken aback when Wonder said; “I promise you [America], if you do the right thing, I will give you this song. I will give it to you. You can have it. Because I wanna see this nation smile again. And I want to see it before I leave to travel to move to Ghana, because I’m going to do that”.

Why Stevie Wonder Is Moving

“You’re gonna move permanently to Ghana?” the talk show host asked. To which the singer replied; “I am”, making the case that his decision laid with finding a receptive environment for his humanity. Wonder also expressed worry about his family. 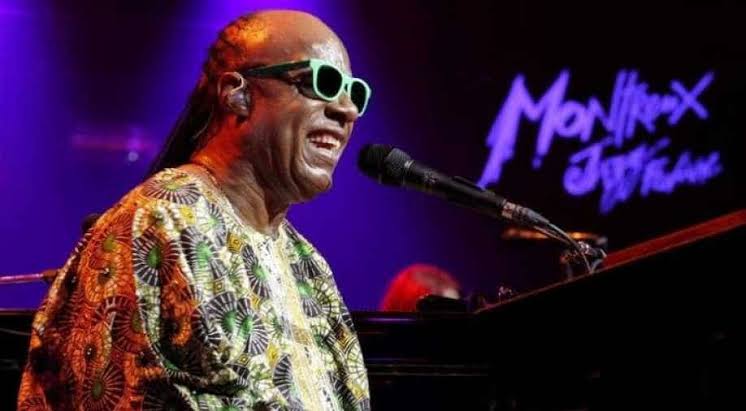 “I don’t want to see my children’s, children’s children have to say ‘oh please like me, please respect me, please know that I am important, please value me’. What is that?,” he asked.

But that revelation was not the first time the Happy Birthday singer had referred to Ghana as the destination he planned to escape the United States to. In a 1994 speech to the International Association of African American Music, Wonder promised to relocate to Ghanawhere he believed; “there’s more of a sense of community”. He has been to the West African nation a few times in the past.

The musician’s advocacy for racial justice is a known substance to his art that goes as far back as the 1970s. Indeed, the hit Happy Birthday was recorded as part of a concerted effort to get lawmakers to pass a bill making Martin Luther King Jr. Day a federal holiday. In interviews over the decades, Wonder has spoken of his delight in how the song has become recognized globally.

If Stevie Wonder makes good on his promise and moves to Ghana, he will not only join a recent long list of African-Americans and Caribbean nationals who have relocated but also a historic collection of his compatriots who lived in Ghana at certain points in their lives. Maya Angelou lived and taught in Ghana for a few years, and so did W.E.B. DuBois until his death.