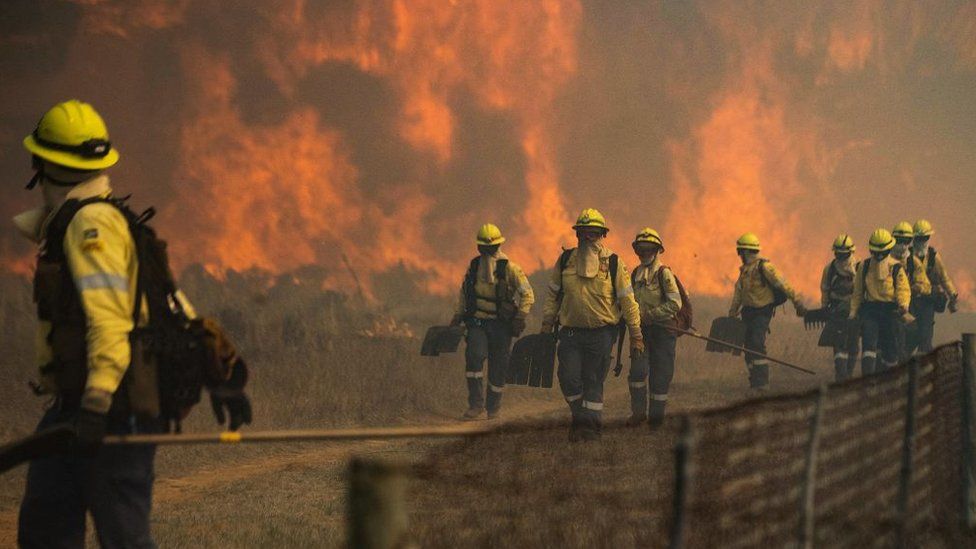 On Sunday, a fire broke out on Table Mountain, the iconic peak overlooking the city of Cape Town on the tip of South Africa. The fire razed down some historic buildings when it started and now it is getting out of control as it is spreading and locals are currently being evacuated. 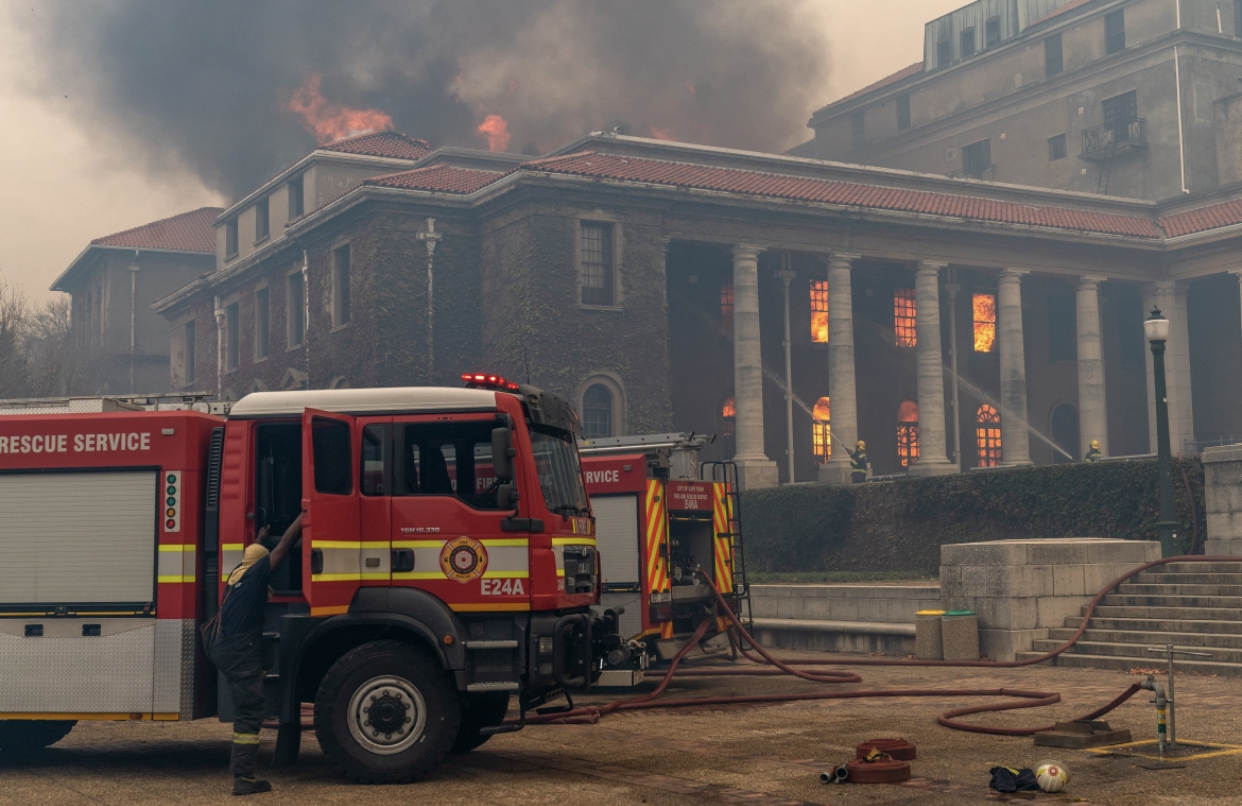 The flames have destroyed part of the restaurant next to a monument to British colonist Cecil Rhodes. The restaurant offers an exceptional view of the harbor, houses and several buildings of the prestigious Cape Town University below; which includes the library, the city said in a statement.

Currently, a firefighter has been hospitalized with burns, the city said; while his colleagues have continued to fight the fire in the evening.

Presently, hundreds of students left their residences on foot, walking along the main road to escape the smoke and find shelter; according to AFP journalists on the scene. They were all evacuated in the evening, the city said, as “strong winds” spread the fire.

The Table Mountain National Park, which extends over much of the undeveloped areas of the city, had asked in the morning; including on social networks, to hikers to evacuate the area immediately and motorists to pick up their vehicles parked nearby. 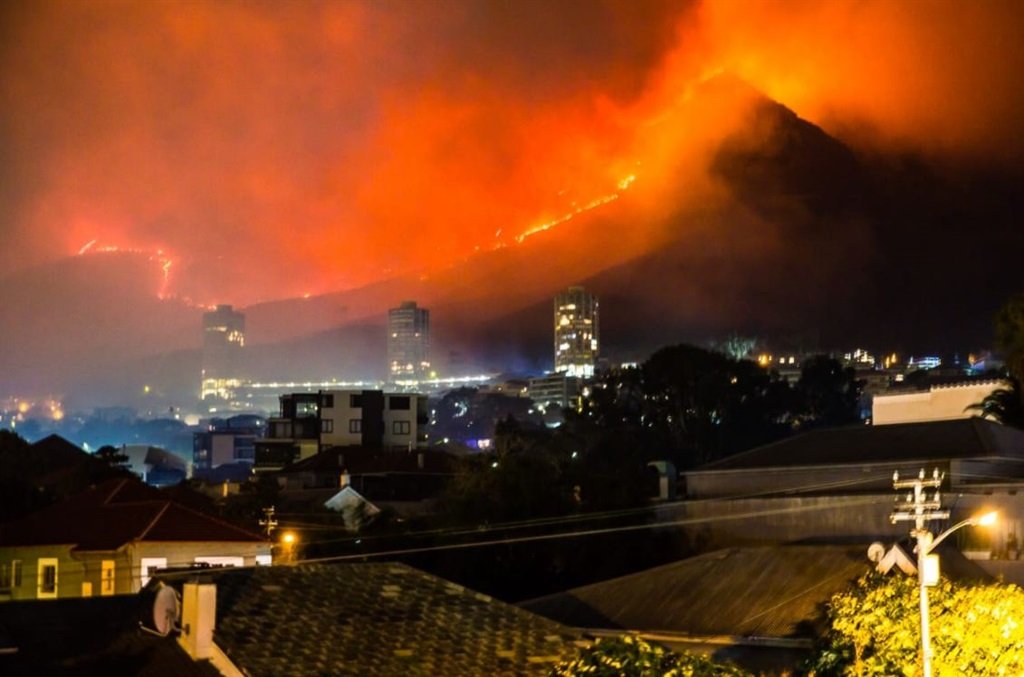 The firefighters had received the first alert shortly before 09:00 local (07:00 GMT). Reinforcements were deployed and three helicopters were assisting in the efforts, dropping water packs on the flames.

In the university library, “literary treasures have tragically disappeared” but “some of the most valuable works; could be saved thanks to the activation of rolling doors,” the city said.