Hours after Launch, Naomi Osaka’s Barbie Doll Sells out, Due to High Demand 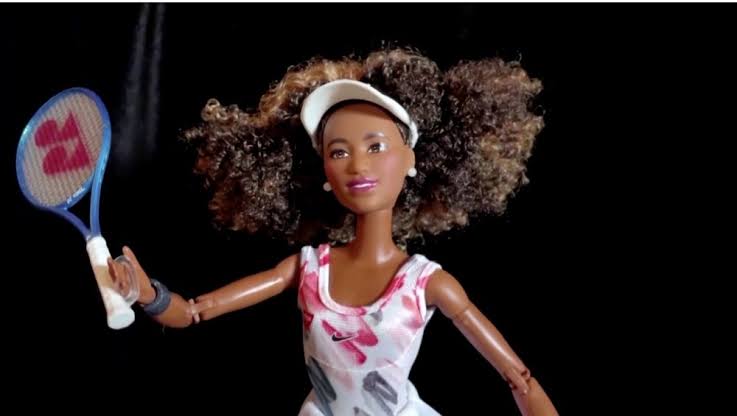 As part of the Barbie Role Models doll line that showcases inspiring women from around the world, Mattel recently released a Naomi Osaka Barbie doll, honoring the four-time Grand Slam tennis champion. “I hope every child is reminded that they can be and do anything,” Osaka tweeted to announce the collaboration. And now, just hours after the launch, the first release of Naomi Osaka’s Barbie Doll is sold out.

Osaka has been an outspoken advocate for racial justice. She momentarily dropped out of a tournament last summer in protest of police killings. “Watching the continued genocide of Black people at the hand of the police is honestly making me sick to my stomach,” she wrote at the time.

During the 2020 US Open, Osaka wore seven face masks, each with the name of a Black person who was a victim of racial injustice, including Breonna Taylor, George Floyd and Ahmaud Arbery. 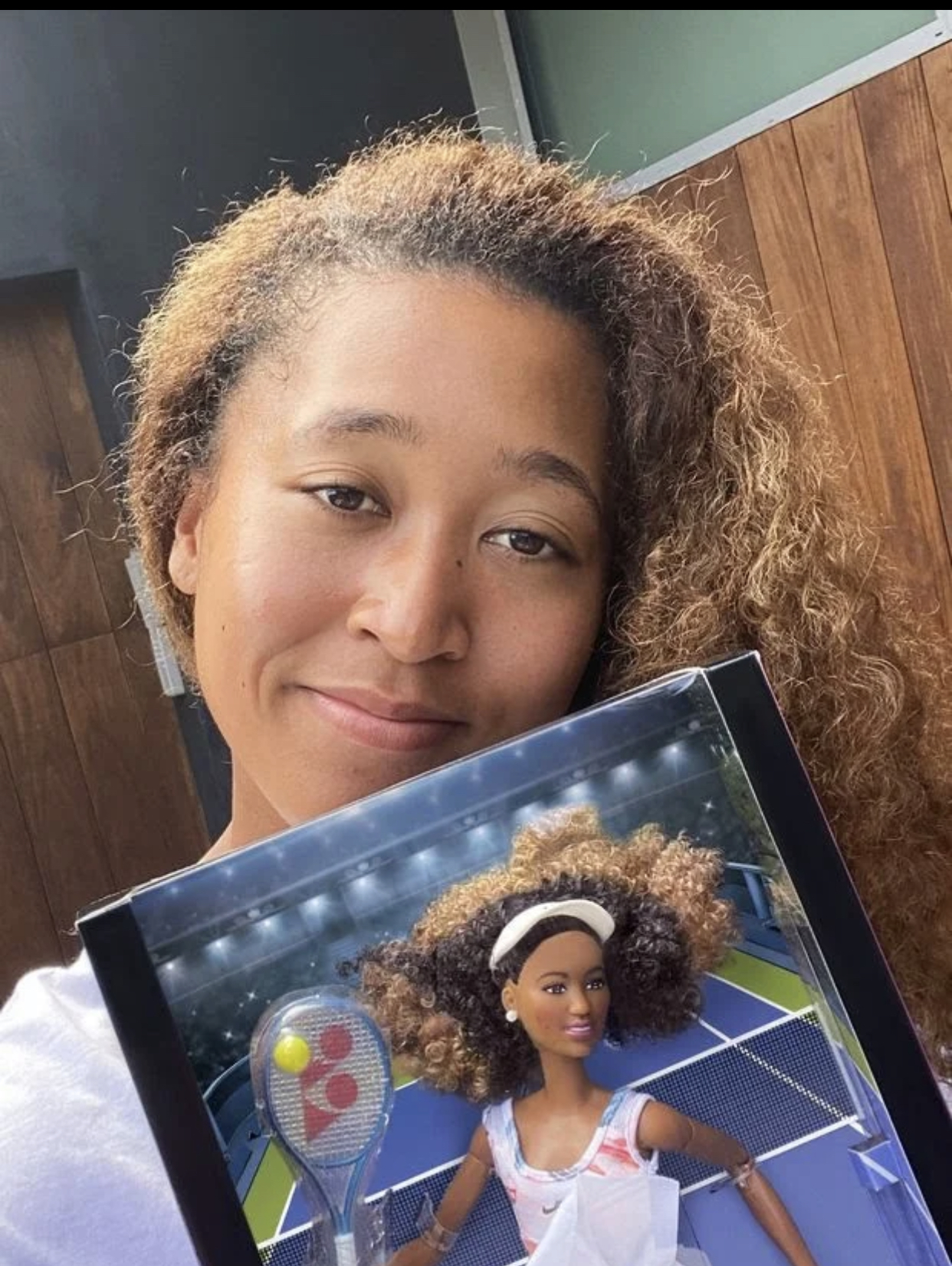 The daughter of a Haitian father and Japanese mother, Osaka has been outspoken about her own experiences with racism. The tennis star was born in Japan and has dual citizenship in Japan and the U.S.

The four-time Grand Slam champion, has also been outspoken about her mental health; recently after withdrawing from the French Open and Wimbledon. After skipping a press conference due to anxiety, the 23-year-old basically became a spokesperson for athlete mental health

A Netflix documentary series about the tennis superstar is also available this Friday. It follows Osaka’s journey from the 2019 US Open and addresses the pressure she feels to “maintain the squeaky image.”

Osaka is the highest-paid female athlete in the world, earning $55 million in the past year. Her partners include Google GOOGL , BodyArmor, Coca-Cola’s KO and Levi Strauss & Co LEVI .

She was also recently named best female athlete at the ESPYS and will compete later this month in the 2021 Summer Olympics in Tokyo according to Marketwatch.