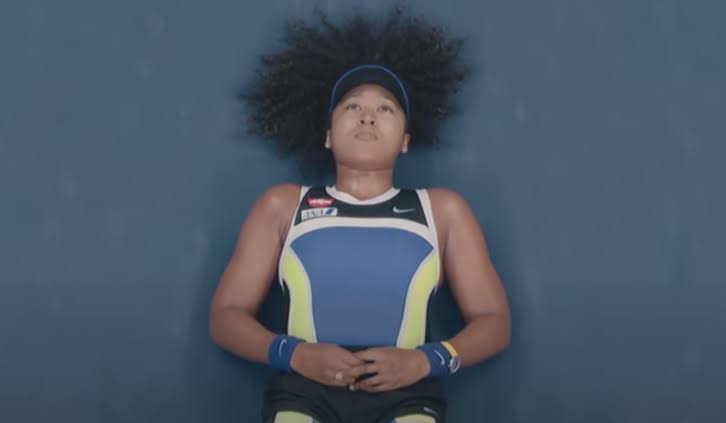 Since Naomi Osaka’s historic win three years ago in the 2018 U.S. Open win against her childhood idol Serena Williams; she has occasionally remained the subject of headlines. But the Soft spoken, often camera-shy and most importantly media shy tennis champ has chosen not to be all about the fame.

This was shown in her  firm in her convictions as she most recently made headlines for refusing to sit for press interviews during this year’s French Open. Her decision which also led her to withdraw from the tournament; although, incurred a hefty fine and prompted conflicting conversations from some fans and players alike; however was generally applauded by tennis outsiders, who praised Osaka for prioritizing her mental health. And Now, she is letting the public in on who she is but on her own terms.

Netflix released a trailer on the 6th of July 2021, for “Naomi Osaka,” a three-part documentary series; directed by rising documentarian Garrett Bradley about the international tennis sensation. Bradley recently made waves when her second documentary feature; “Time,” was nominated for an Oscar for Best Documentary earlier this year. The collaboration, shot over the last two years, is sure to be more than a standard sports documentary. 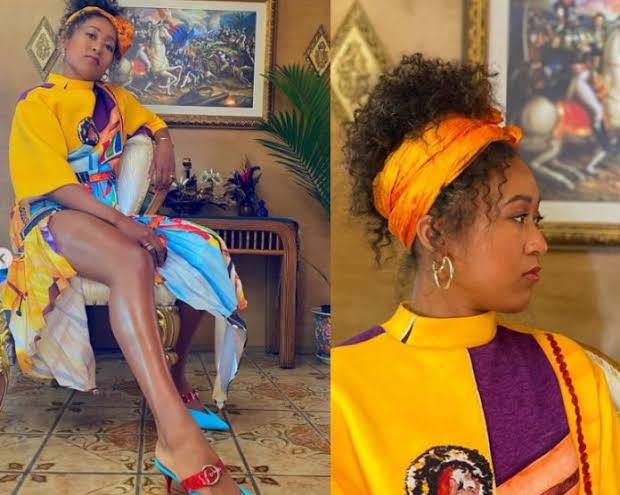 The series will also follow Osaka as she further explores her Haitian roots as well as her connection to Japan, the country for which she plays.

“The series is about Naomi’s journey, within a snapshot of her life, but it’s also about life’s purpose, about personal worth; about the courage that it takes to allow one’s personal values to inform their work and vice versa,” said Bradley in a statement accompanying the trailer. “More than anything, I’d hope people can feel the power of empathy and to feel encouraged to take chances in life; perhaps especially in moments where the stakes can feel impossibly high.”

Netflix will release all three episodes of “Naomi Osaka” on July 16. Check out the first trailer below.