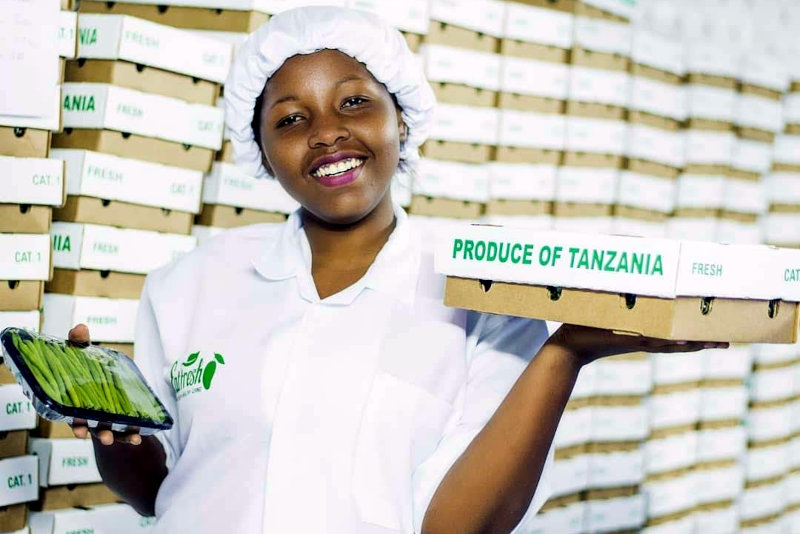 Hadija Jabiri is a Tanzania-based entrepreneur with ambitious plans for her company, EatFresh, a horticultural business; specializing in growing, processing, packaging and selling high value fruits and vegetables; who has won the 2021 Feed the Future Growing Women’s Entrepreneurship (GroWE) Award.

The GroWE Award aims to address the challenges faced by women-owned or -operated businesses in emerging markets and help accelerate their growth. Recipients are women entrepreneurs, like Jabiri, who are leading promising agribusiness ventures and creating reliable market opportunities for the smallholder farmers from whom they source. 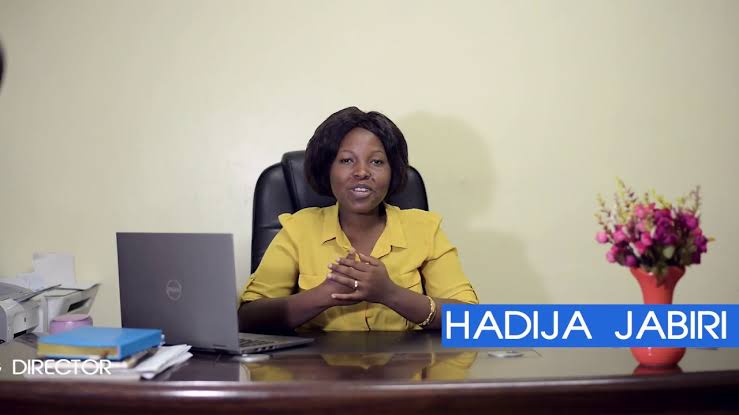 According to HowwemadeitinAfrica; Hadija Jabiri never dreamt about being a farmer. In fact, when she was at boarding school for her secondary education, working on the farm situated at the school was dished out as a punishment. However, she knew she would one day run her own business, already dabbling in entrepreneurial activities as a teenager to make extra money.

The entrepreneur has always been a fan of the Nigerian billionaire business magnate, Aliko Dangote, reading books on his ventures and following the growth of his empire. She wanted to achieve what he had achieved.

In line with her master plan, Jabiri proactively registered a company, GBRI, in her first year at St Augustine University in Mwanza, Tanzania, where she was studying for a bachelor’s degree in business administration and accounting. The intent was to open a manufacturing business as soon as she could. This planned venture did materialise, with GBRI originally making soap products but, in 2013, she was forced to re-evaluate when she couldn’t find any finance for the acquisition of machinery needed for expansion.

A television program sparked the interest of Hadija Jabiri Into Farming

While studying, Jabiri watched a television programme Amka Badilika which showcased the success of local farmers. This sparked her interest in farming. “I decided to use the savings and resources from my manufacturing business and channel it into a new one, horticulture,” she says. For two years she planned and looked for opportunities, learning as much as she could about farming practices. Then, in 2015, when visiting a friend in the town of Iringa, she put the plan into motion.

“Land in the area was quite cheap at that time. The weather was good, so I thought I would give it a try. The money from my previous venture was not a lot, around 2 million Tanzanian shillings ($862), so I had to negotiate for everything. For example, I made a deal with the landowners to pay for the original eight acres of land outside Iringa in monthly instalments over two years.”

Jabiri did not want to repeat mistakes from previous ventures. This time, she wanted to have the right expertise to ensure the business was a success. “When I started manufacturing, I was afraid of hiring people. In some way, I believed I could do everything myself. Even when we needed a chemist, I would push myself to learn about it and try it. That didn’t work,” she recalls. “For the horticultural business, I found an agronomist with 25 years’ experience from a neighbouring country and offered him a certain percentage from our proceeds to join the team.”

The company erected greenhouses on the land. Even before planting the first crops, Jabiri signed purchase agreements with corporate customers including; hotels, supermarkets and one distributor that supplied vegetables to a company preparing meals for airlines. GBRI began farming with crops required by these customers. During 2016 and 2017, tomatoes, leafy vegetables, capsicums and onions were cultivated. The proceeds were ploughed back into the business.

For Hadija Jabiri, however, the business was not growing fast enough and she investigated how they could diversify and expand their market. 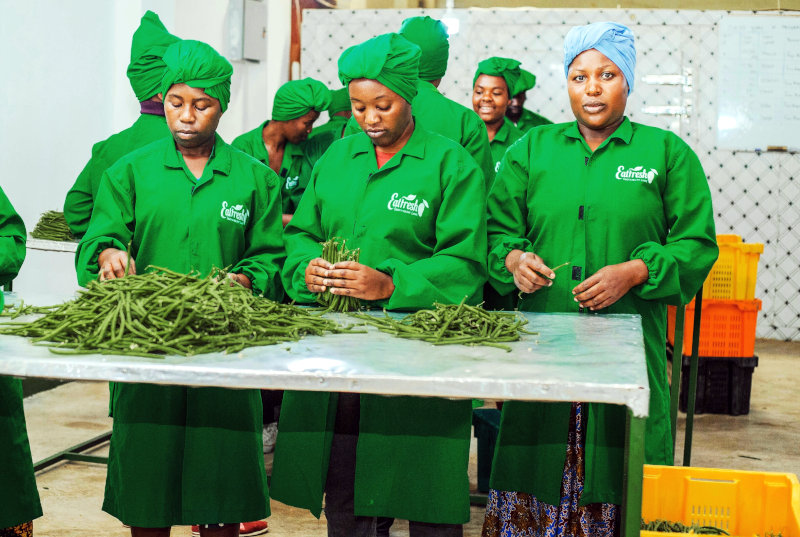 Before Covid-19, GBRI was exporting to the Netherlands and the UK as well as to a distributor for some of the other EU countries. It also entered the avocado industry and was steadily growing its smallholder farmer outgrower network and the land it was cultivating. “We started with three hectares and increased to 15 hectares. We also acquired another 200 hectares but have not yet utilised it.”

When the pandemic put a strain on export growth, GBRI looked inward at the local market. It currently acquires bananas in bulk from about 100 smallholder farmers near Iringa; ripening them in its temperature-controlled cold rooms and delivering daily to local vendors to diversify its income streams. 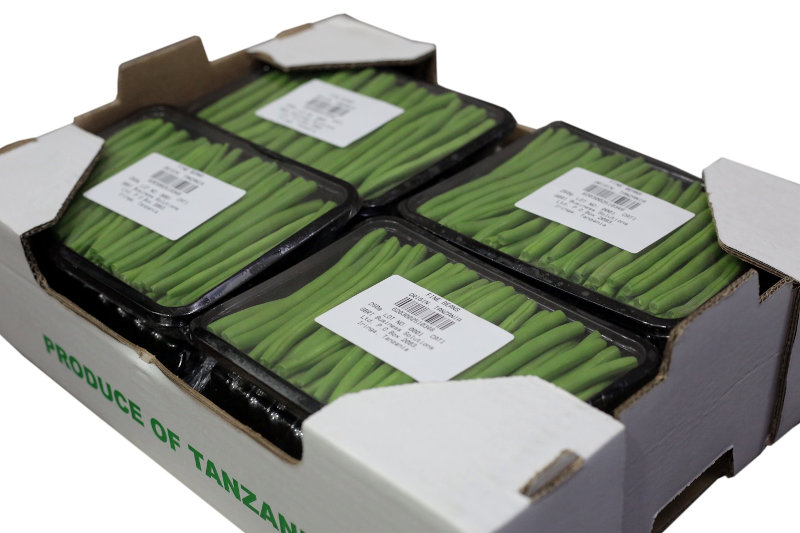 “As much as we are waiting for things to improve, we will not return to be a 100% export business. It is a sustainability decision as a result of Covid-19,” explains Jabiri, although, she is still optimistic about the growth potential for the export of fresh produce to Europe.

“We have good weather and plenty of available arable land. We have enough water. In terms of production, everything favours Tanzania.”