How Haitian Filmmaker, Raoul Peck Exposed The Evils Of Colonialism In His Latest Docu-Series, “Exterminate All The Brutes” 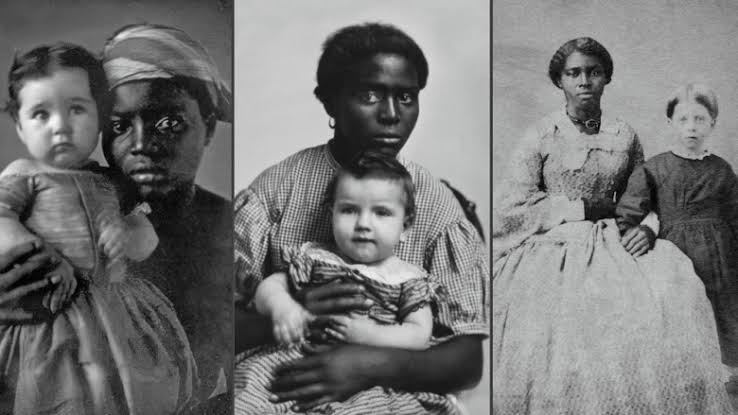 A lot is known about the evils of slavery, but not much exposition has been made on the dark evils of colonialism and its ever present lingering consequences on the African continent. A Haitian filmmaker, the Oscar nominated director, Raoul Peck has taken it upon himself; to mirror colonialism and its evil in his new docu-series, “Exterminate all the brutes.”

Exterminate All The Brutes is a documentary that explores the uncomfortable truth about European colonialism in Africa; and the lingering effects still experienced by Afro people worldwide within today’s global neocolonial society as it challenges the audience to reflect on how this aspect of history has been told. 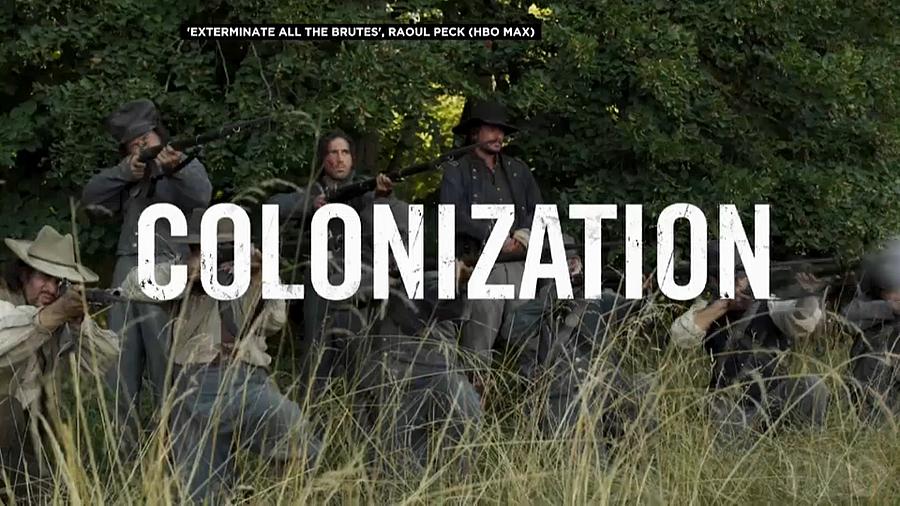 According to Africanews; Right after Peck finished the 2016 Oscar-nominated James Baldwin documentary; ‘I Am Not Your Negro,’ he was given the green light by HBO to start creating his next project.

Initially, peck didn’t know how he would structure the series. However he started by examining three scholarly texts; Sven Lindqvist’s ‘Exterminate All the Brutes,’ Roxanne Dunbar-Ortiz’s ‘An Indigenous Peoples’ History of the United States’ and Michel-Rolph Trouillot’s ‘Silencing the Past.’

Raoul Peck explains how he arrived at the choice to position his project from a completely authentic approach to historical accounts.

“A whole baggage of history and knowledge have been told from a Eurocentric point of view, this is it. And when that point of view misses the original sin, which was genocide, how can the rest be correct in any way?”

As a man of African descent, Peck proceeds to insert his personal experiences into the truth-telling series.

“I’m not supposed to be the purpose or part of the story. But in that story, there is no way I can also be impartial,” Peck said from his home in Paris. “This is my story, and it’s not a game, it’s a story of life and death.”

As the energy of the last year’s unprecedented global #BlackLivesMatter social movement maintains its strength and the George Floyd trial continues in the US; Raoul Peck explained how his series might help people to understand what the trial means within a broader historical context.

“You can’t understand the trial today if you don’t know your history. If you don’t, you don’t know how we got there, you know. Injustice, inequality, it’s not just something that happened for no reason. They are decisions behind it. They are– it’s a story of power,” he said.

Exterminate All the Brutes

The Haitian filmmaker’s four-part miniseries mixes archival footage with interpretative scripted scenes. It deconstructs over 600 years of Europe’s colonial oppression of Africa and her descendants; and draws links with current events surrounding racism and inequality.

Peck does not mince words about the genocide committed on African people by European colonisers.

“The crimes that have been made at the origin of America, they don’t go away. They continue. You know, you can’t tell a story which starts with a crime and then you turn it, and you say, ‘it’s a dream.’ But you’re selling me a dream, for centuries. And there is a second one. In the slave trade, millions of Africans deported. Millions died on their way to America.”

Exterminate All the Brutes has debuted on HBO with two back-to-back episodes on April 7; with the final two episodes airing back-to-back the day after.

The entire docuseries will be available to stream on HBO Max from April 7.