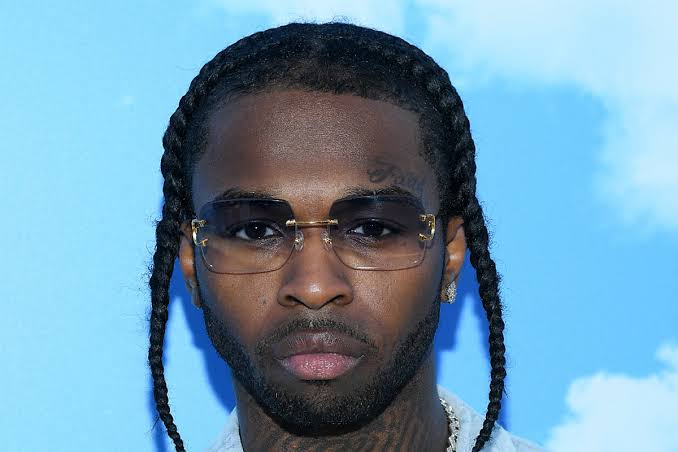 According to a new testimony from a detective in the case on Friday, May 7; Late Rapper, Pop Smoke was gunned down by a 15-year-old shooter. The teenager was just one of the suspects who allegedly ambushed the Brooklyn rapper in Los Angeles last year, all with the intention of stealing his diamond-studded Rolex.

The late rapper’s Airbnb rental in the Hollywood Hills was stormed by a group of teenagers who were also after his Cuban link chain; although they only managed to steal the luxury timepiece. According to an investigator, they later resold the Rolex for just $2,000. 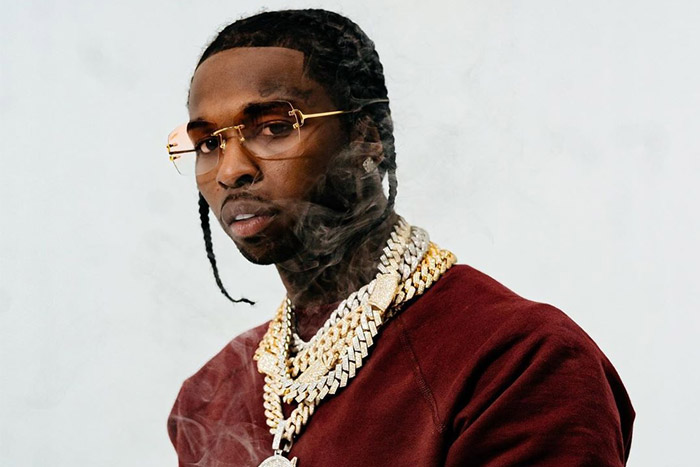 Currently the youngest of the four defendants now facing both murder and robbery charges; the alleged trigger happy teen allegedly admitted his role in the killing of pop smoke during a recorded interview with a cellmate at a juvenile detention center last May.

How Pop Smoke Was Killed

“He admitted that he shot the victim three times with a Baretta 9 (mm.),” LAPD Det. Carlos Camacho testified Friday at a preliminary hearing for a different suspect, Corey Walker, 20, the sole adult defendant in the high-profile prosecution. The 15-year-old alleged shooter; “admitted that they asked for the jewelry” and then had “a confrontation” with Pop Smoke; during the 4 a.m. home invasion on Feb. 19, 2020, the detective said.

“They got into a fight, and he shot him three times,” Camacho revealed, citing the youngest defendant’s recorded jail interview. “He said he shot him on the back.”

According to Camacho, while Walker plead not guilty, he similarly confessed to his role in the deadly confrontation during a separate; but secretly recorded jailhouse interview with a different informant placed in his cell after his July arrest. He also allegedly admitted the group used ski masks, gloves and a police scanner while trying to evade detection.

“He said that when the individuals got inside, the suspects confronted (Pop Smoke), who was in the shower naked,” Camacho testified.

During this recorded conversation, Walker allegedly said that the teens inside the home demanded Pop Smoke’s jewelry; which he was still wearing at the time, and even told the rapper; “Thank you” when it appeared he was complying, Camacho explained.

But once Pop Smoke decided to fight back against the intruders, they “pistol whipped” him; before the 15-year-old suspect shot him in the chest, Camacho said, citing Walker’s account.