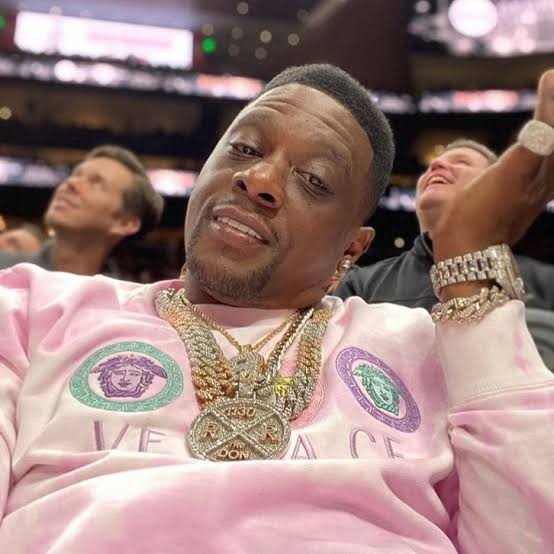 In 2015, Lil Boosie, Real name Terrence Hatch, learned the heartbreaking news that he had kidney cancer. Boosie was very open with fans and the public about his journey and shared more than most would the entire way. 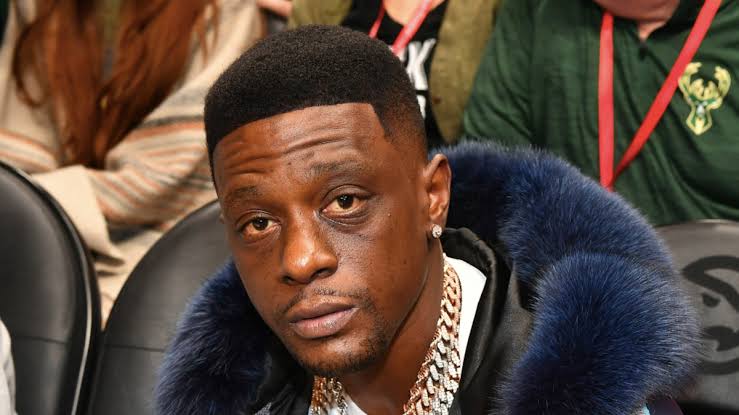 The rapper revealed that he didn’t have insurance and would be coming out of pocket for any treatment he decided to take. Boosie eventually decided on the treatment he wanted and underwent nephrectomy to remove the cancer. This surgery set him back $90,000 cash, up-front, due to lack of insurance. The surgery was successful, which was good news for Boosie, who already had a history with diabetes. Boosie would also release music detailing his experience with the 2016 track “Cancer.”

Coldest words I ever heard was ‘Torrence Hatch, I’m sorry. You got cancer,” he rapped. “Damn Just beat death penalty, now I got cancer?/Father God, I need answers/News to my ears, sh*t real from the doctor/He said, ‘Boosie, boy you got cancer,’ I cried for hours/Jumped in the shower, stressing, and cried to my mama and my nana/I can’t believe this sh*t/Cancer got me scared like I’m ’bout to leave this b*tch.”

This week, Boosie offered an update on his battle with cancer, letting everyone know the nightmare is over. Luckily, his annual check-up went well, and now, he can finally close this chapter of his life. The rapper being open with his process has helped so many folks decide to get checkups and opt-in for insurance. That alone is a beautiful thing and another inspiring chapter in the story of the rapper.