How Many Countries Are In Africa? 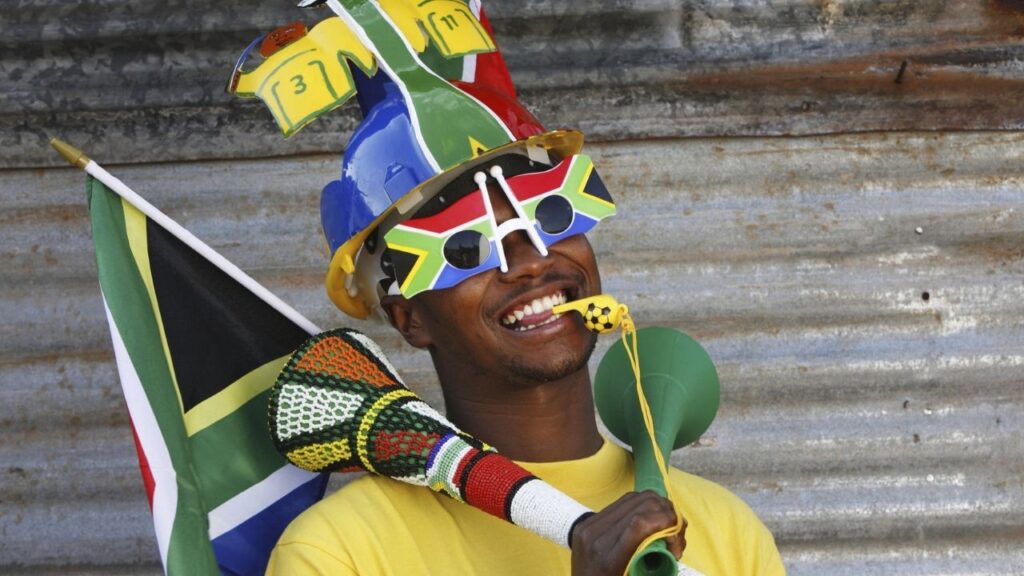 According to the United Nations, Africa now has 54 countries. The whole list is shown in the table below, along with current population and subregion information (based on the United Nations official statistics).

Africa is the world’s second-largest continent in terms of land size and population, covering an area of around 30 million km2 and home to 1.2 billion people.

Africa is home to 54 UN-recognized countries, two autonomous entities with restricted or no recognition (Western Sahara and Somaliland), and some non-African territories (mainly islands).

For instance, Spain controls the Canary Islands. Nonetheless, given Africa’s difficult political status, colonial history, and current insurrections in a number of countries, the continent’s exact number of legally recognized countries remains a point of contention.

Africa as a Whole

Africa has the youngest population of any continent, with a median age of 19.7. (in comparison to the global median age of 30.4).

Niger has the world’s youngest median age of 15.3 years. Algeria, located in northern Africa, is Africa’s largest sovereign state and also one of the most populous, with around 44 million citizens.

Nigeria is by far the most populous country in Africa, with about 211 million inhabitants as of 2021.

Ethiopia is the next largest country, with a population of about 118 million, followed by Egypt, the Democratic Republic of Congo, Tanzania, South Africa, and Kenya, which all have populations ranging from 92 million to 54 million.

Even the smallest African countries have a sizable population. Rwanda and Burundi are both relatively small countries in terms of land area (despite sharing borders with the much bigger Democratic Republic of Congo and Tanzania), but have populations of 13.2 million and 12.2 million, respectively.

Lesotho is another tiny landlocked country surrounded by significantly larger South Africa, with a population of more than 2.1 million.

Seychelles, a 115-island archipelago in the Indian Ocean, is Africa’s smallest country, with a population of approximately 98,000.

The table below contains a complete list of Africa’s 54 countries.