How Pastor Jay Speights Discovered His Royal Ties To Africa, After Years Of Searching For Family History 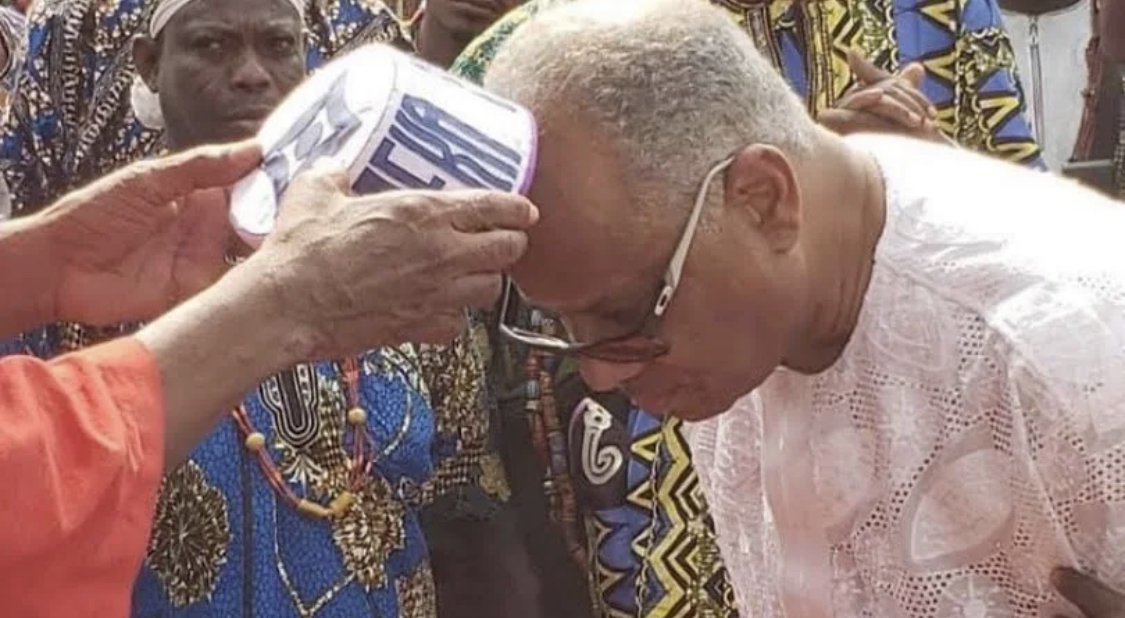 Thousands of African Americans steadily search for their ancestral ties and roots to Africa. We have reported a couple including that of T.D Jakes and Lil wayne; however we love to hear deep stories of connection to African Ancestry. One of such stories is the story of pastor Jay Speights who discovered that he is a prince, as his ancestral roots is that of royalty.

Jay Speights, an interfaith pastor from Rockville, Md., could hardly believe the words as he formed them in his mouth. Him? A prince? He grew up in New Jersey and lives in an apartment. He does not even own a car. 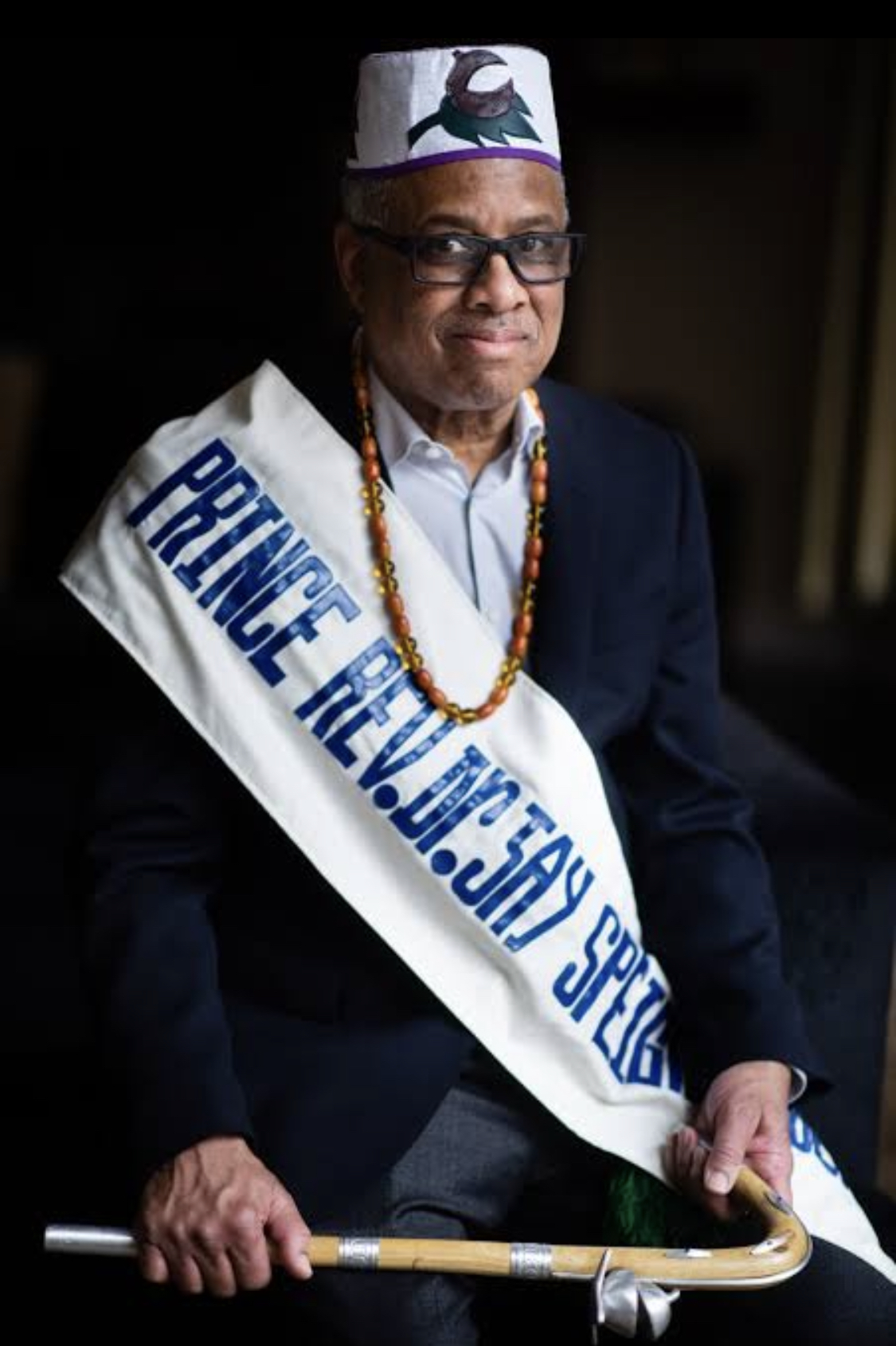 66 years old Jay Speights, had spent much of his life wondering about his forebears, probing public records until the trail went cold. Like many black Americans who are descendants of slaves, Speights could find little written evidence of his family’s history. In April, he turned to a DNA test from Ancestry in the hope that something, somewhere might turn up.

He was identified as the distant cousin of a man named Houanlokonon Deka; a descendant of a royal line in Benin, a small nation that once housed West Africa’s biggest slave port. At the urging of a friend, he ran his DNA data through another database that looks for matches between African Americans and Africans who have taken such tests.

Within minutes of entering his information into the database, Jay Speights said, the website lit up with a result. It said “royal DNA.”

Four hundred years after the first enslaved Africans arrived in colonial Virginia, Speights is grappling with his newfound identity as the descendant of slaves.

His internal reckoning serves as a conduit for discussion in the United States over the impact of slavery and racism, and the struggle to find a path forward as a nation of former enslavers and the enslaved. 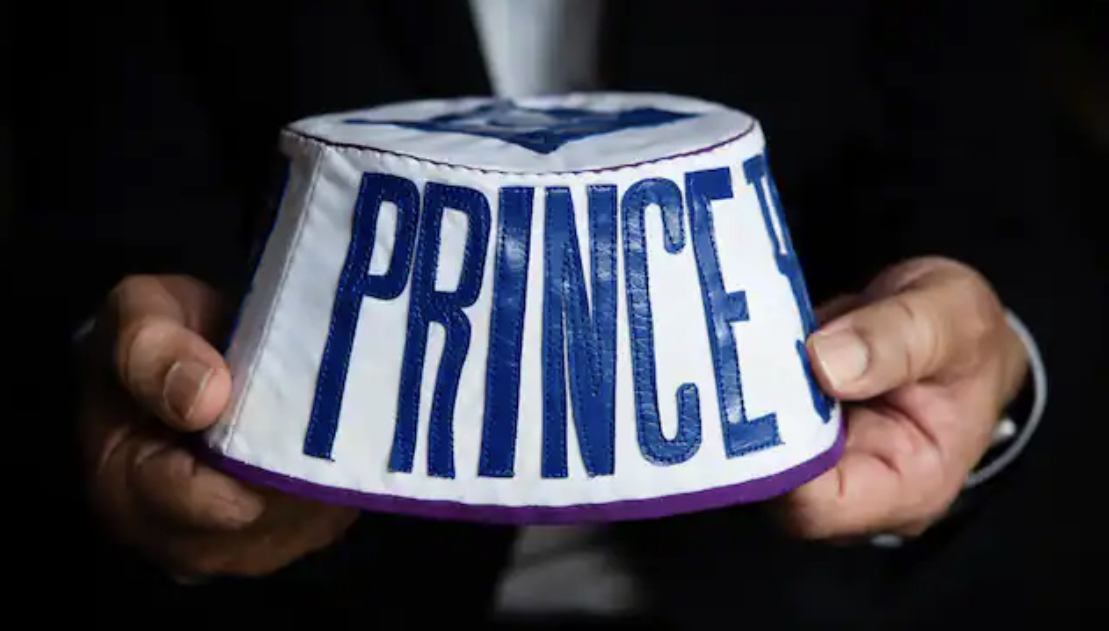 “The history of the Atlantic slave trade, colonialism and enslavement are really violent histories that led to families being torn apart, histories and cultures being stolen from many individuals and huge harms to African Americans,” said Deborah Bolnick, an anthropological geneticist at the University of Connecticut. “DNA testing has been used as a tool to help them start to recover that loss.”

The king from whom Speights is probably descended was one of several who captured and sold slaves; typically members of rival tribes or captives of war; to European merchants, who then loaded them onto ships bound for Brazil, Haiti and the United States.

Speights said the more he learned, the more questions he had. But he was not sure how to contact a man who could be his sixth or eighth cousin and lived an ocean away.

A few months later, a Vodun priest from Benin visited the New Seminary in New York, where Speights serves as executive director. During the visit, Speights said, he brought up his DNA discovery. One of the men in the Benin contingent perked up at the mention of his ancestral family name, Deka.

“I know your king,” the man said. “Here is his phone number.”

The king of Allada hung up the first time Speights called.

“You don’t cold-call a king, I guess,” Speights said.

The second time, King Kpodegbe Toyi Djigla passed the phone to his English-speaking wife, Queen Djehami Kpodegbe Kwin-Epo. Together, the couple serve as the traditional leaders of Allada, a state in central Benin and the historical home of the Allada kingdom.

The queen asked Speights to see photos of his parents and grandparents. She inquired about his motivations — what did he want from them?

His response was simple: Answers.

“You are a descendant of King Deka, 9th King of Allada who ruled from 1746 to 1765,” she wrote in a message over WhatsApp. “We will be delighted to welcome you to your home, dear Prince.”

Speights boarded a plane in Virginia and landed in Benin 36 hours later. The family pictures he had sent to the queen were plastered on big blue posters hung throughout the airport. 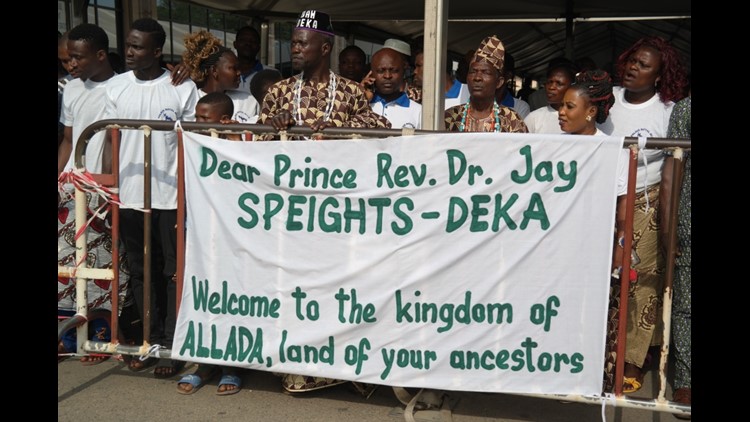 “Welcome to the kingdom of Allada, land of your ancestors,” the posters said in French.

As he stepped outside, Speights said, he saw what looked like a festival, hundreds of people dancing and playing instruments and singing. It took him several minutes to realize it was a welcome party — for him.

He spent the next week in what he calls “prince school,” learning local customs and visiting various sites and dignitaries. He was enthroned by the king, given white lace robes to signal he is a holy man, and several crowns. At night, an armed guard kept watch outside his hotel door. During the day, local journalists followed him around with cameras.

Speights is the first member of the Allada kingdom and the Deka clan to return to Benin from the African diaspora, he said.