How The African Country, Cameroon Got Its Name 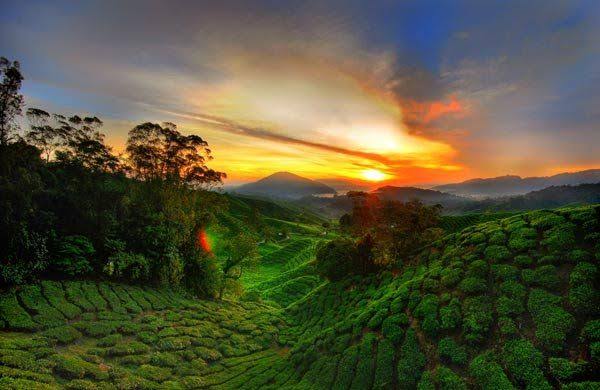 Cameroon is a central African nation on the Gulf of Guinea bordered by; Nigeria, Chad, Central African Republic, Equatorial Guinea, Gabon and Republic of Congo. 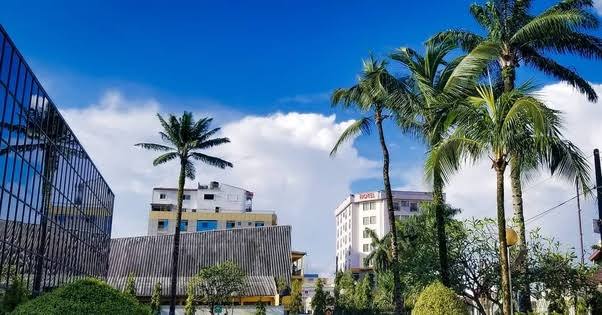 It comprises 270 dialects, with French and English as official languages. Some other foreign languages are also part of the Cameroonian education system; such as German, Spanish, Italian, Chinese and Arabic.

Around 500 BC, The explorer Hanno of Carthage in North Africa (Tunisia) was the first foreigner reported to have seen Mount Cameroon. In the following Centuries, slaves and goods trade developed in the Northern part of Cameroon through the Sahara in North Africa and then around 200-100 BC, The first Bantu-tribes emigrated to the North of Cameroon from Nigeria. Traditionally, these tribes were made up of farmers and they needed a lot of space for their agriculture. The original inhabitants, the so-called “Pygmies”, were gradually forced deeper into the forests by the new comers. Later, Sao Culture developed in the South of Lake Chad and more than 150 different ethnic groups; lived in Cameroon (Today there are about 250 different ethnic groups!). 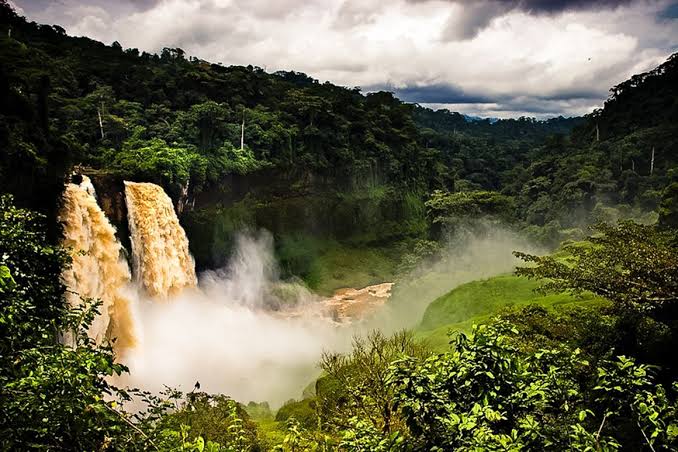 European explorers arrived the coast of Cameroon in the 15th century . They arrived in Douala, which is still the economic capital, through the Wouri River. They named it Rio dos Camaroes, which means the River of Pawn or Shrimps in Portuguese.

Later with the arrival of the Germans, they renamed it to Kamerun, which changed after the defeat of Germany in the World War I. The country was then divided between France and Britain. From that time on, Kamerun became Cameroon in the English part and Cameroun in the French part. The Republic of Cameroon is also known as the Africa in miniature due to its diverse landscape that represent the continents major climates zones. landmarks such as white beaches, mountainous areas, tropical rainforest, savannah grassland and sparse deserts can be found in his central African country.