How The East African Country Uganda Got Its Name 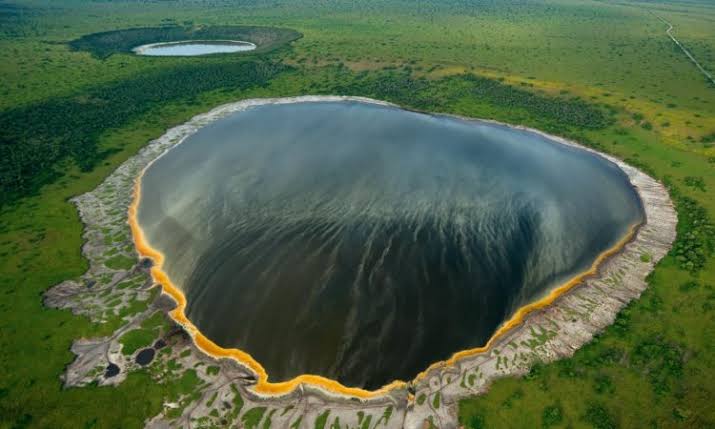 The name of independent Uganda comes from the ancient kingdom of Buganda, which rose to prominence in the 18th century in the East African territory that is now the area we call Uganda. While Buganda is the place, the people are referred to as the Ganda or Baganda. Like many of the people in East Africa, the Ganda is a Bantu ethnic group.

Currently, the Ganda account for more than 17% of Uganda’s population, making them the biggest ethnic group in the country. This invariably means that their Luganda language is also the most spoken.

Indeed, it is technically right to argue that Uganda is simply the modern Ganda nation. As a result of the centrality to Ugandan identity and history, the Ganda people are better described as a subnational kingdom as opposed to an ethnic group.

In pre-colonial times, the agrarian people established a strong kingdom by the middle 1800s. Crop cultivation and animal husbandry were not the only activities the Ganda engaged in. They were also acclaimed metallurgists.

So, how did an ethnic group become synonymous with a whole country One can critically argue that if British colonization had not interrupted the natural history of the people, we may even today still speak of a Buganda nation, in the strictest sense of the word.

Like many African peoples whose ways of life were disturbed by Europeans, the Ganda kept a social and political system. They had their faith and their deities, too.

But by the 1880s, they were split into different faiths, namely, those who identified with the local traditions; Catholics who had been proselytized by Iberian explorers; Protestants, as well as Muslims who had been influenced by Islam that had taken root in East Africa around the 16th century.