How The African Island Of Madagascar Got Its Name 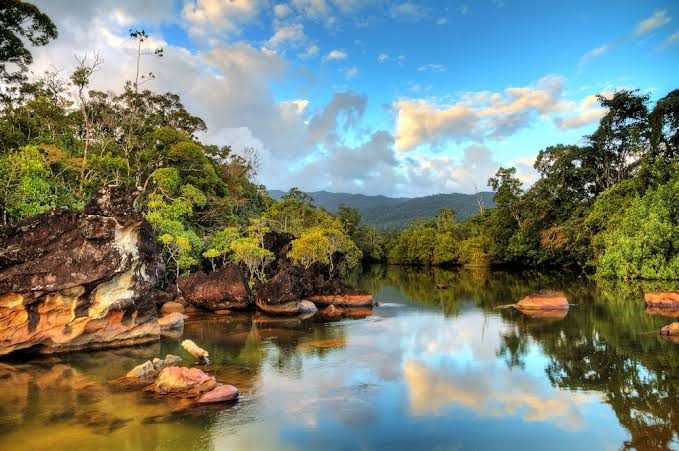 Names are interesting, and sometimes people get to wonder how  certain places get their names, especially countries in Africa. And today we are getting to know how the famous Island of Madagascar came to have its name.

Although the country has existed in its current form for nearly 100 million years, humans only set foot on the island a few thousand years ago; a marked difference to nearby East Africa, which is generally seen as the cradle of humanity. Like its neighbors on the mainland, however, its modern history has been shaped by colonialism, and the struggles to shake off its long shadow. 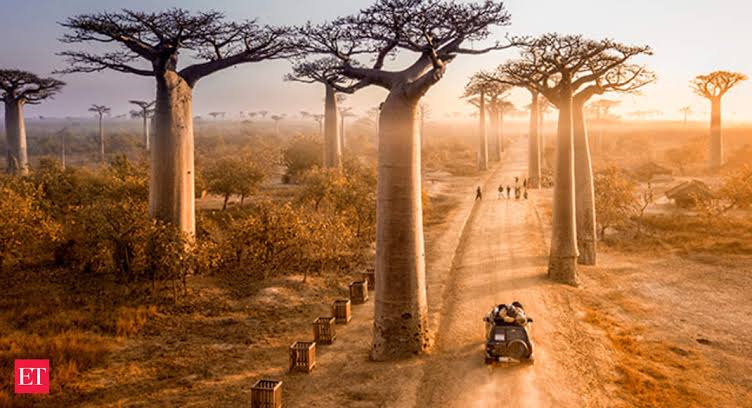 According to culturetrip; The word ‘Madageiscar’ appeared in Marco Polo’s narrative entitled Devisement du Monde; though he had never been to Madagascar during his trip along the Silk Road in 1269. What we are certain of is that it comes from overseas, as the letter ‘c’ doesn’t exist in the Malagasy alphabet; though many possibilities as to its origins have been put forward by different sources, old rumors and the transcription of historical maps.

A suggestion was established after an in-depth analysis of mysterious island names mentioned on old world map by historians. In 1885, Alfred Grandidier, a naturalist and French explorer, arrived in Madagascar; and devoted his life to the study of the island. He wrote a famous collection of 30 volumes entitled; The Physical, Natural and Political Story of Madagascar, a vital guide for any student of History. 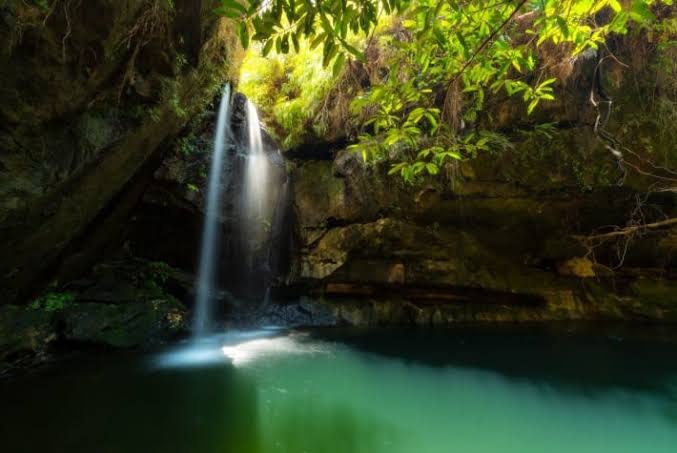 It was Grandidier who discovered that ‘Madagascar’ is actually ‘Malichu’; an island on Richard de Haldingham’s world map made in the 13th century; which in turn was inspired by a map drawn by King Idrisi of Sicily a century before. He later identified that Malichu island is the same as ‘Gesira al malai’, which in Greek, inversely gives ‘Malai Gesira’; going from ‘lambda’ to ‘delta’ in Greek, the ‘l’ of ‘Malai’ changes to ‘d’, giving the word ‘Madai’ and ‘Gesira’, which transformed slowly to ‘Gasira’.

Though to date, no concrete origin for the term ‘Madagascar’ has been found; many know it as the country of ‘moramora,’ meaning ‘no hurry’.