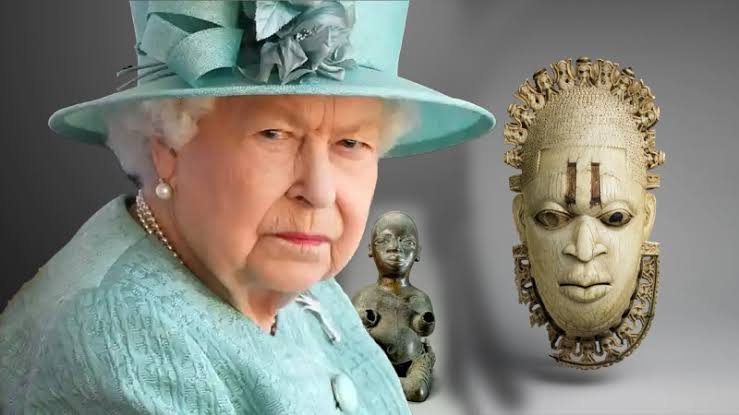 There has been much talk about the return of looted items, from European countries back to Africa, with some items on their way back to motherland. The Queen is also being fingered as being in possession of some items, for example her crown is trapping Africa’s largest Diamond. However, the latest revelation by The Guardian amidst the earlier development that, the UK agreed to return some looted artifacts and Benin Bronzes to Africa is that the UK police has been prohibited from searching the Queen’s closets for looted artifacts.

“Police have been barred from searching the Queen’s private estates for stolen or looted artifacts after ministers granted her a personal exemption from a law that protects the world’s cultural property.” The Guardian’s report says.

Eyegambia reports that; The law which protects cultural heritage mandates the police to search any area suspected to have any stolen historical object. The same law criminalizes the buying and selling of such looted objects. If found guilty, one could be jailed for up to seven years in prison. 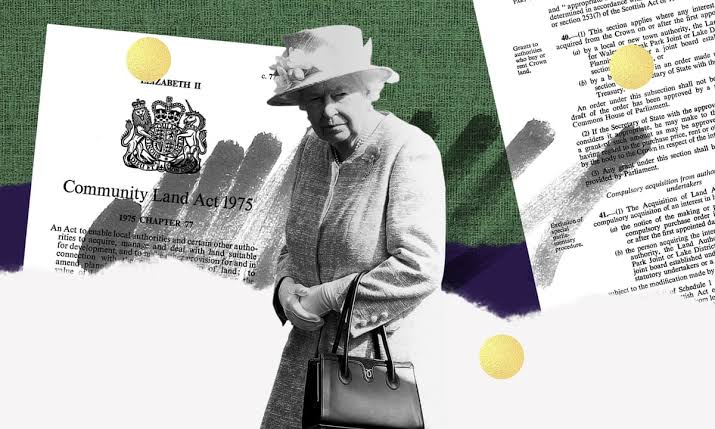 However, the Department for Digital, Culture, Media and Sport (DCMS) coupled with the Ministers granted immunity to the Monarch; in what the report termed as deceptive to the public.

The DCMS according to reports refused to indicate the involvement of the Ministers or royal aids; however, the Guardian said; “documents obtained under the Freedom of Information Act appear to suggest the department used opaque language; in a parliamentary bill that obscured the purpose of the exemption from the public.”

An official for the former cultural secretary, John Whittingdale was quoted to have said earlier that, the law; which is the Cultural Property (Armed Conflicts) Act contained; “measures that established new powers of entry upon land and thereby affects the interests of the crown;” adding further that; “we wish to ensure that the powers of part four of the bill are not exercisable in relation to Her Majesty’s private estates.”

This exemption is raising many critical questions bothering on complicity but Buckingham Palace and the government; refused to reveal in particular, the reason for the exemption in 2017. As it stands now, the UK police do not have the power to search either Balmoral or Sandringham.

Although  a lot of people remain skeptical on this exemption; the Queen’s spokesperson reportedly dismissed claims that stolen artifacts are being held in the queen’s closets.