How The South-Eastern African Country, Mozambique Got Its Name 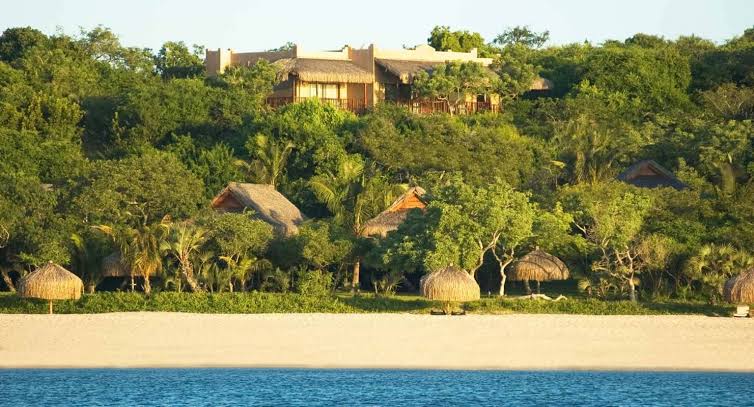 Mozambique, a scenic country in southeastern Africa. Rich in natural resources, biologically and culturally diverse, and has a tropical climate. Its extensive coastline, fronting the Mozambique Channel, which separates mainland Africa from the island of Madagascar; offers some of Africa’s best natural harbours. These have allowed Mozambique an important role in the maritime economy of the Indian Ocean; while the country’s white sand beaches are an important attraction for the growing tourism industry. Fertile soils in the northern and central areas of Mozambique have yielded a varied and abundant agriculture; and the great Zambezi River has provided ample water for irrigation and the basis for a regionally important hydroelectric power industry. 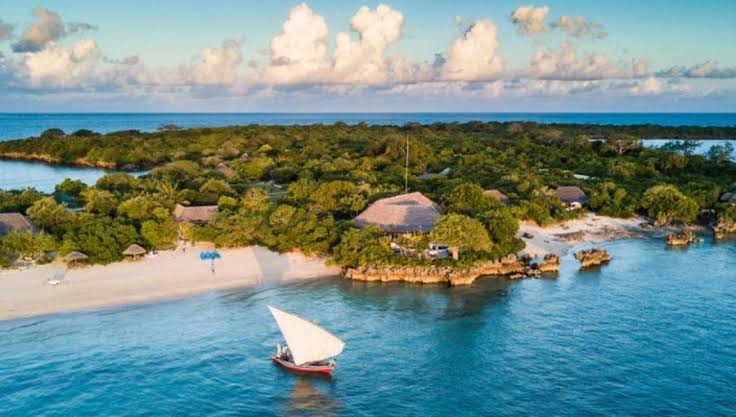 Mozambique was a Portuguese colony for about five centuries and its capital is called Maputo.

The country was named Moçambique by the Portuguese after the Island of Mozambique, derived from; Mussa Bin Bique or Musa Al Big or Mossa Al Bique or Mussa Ben Mbiki or Mussa Ibn Malik, an Arab trader who first visited the island and later lived there. The island-town was the capital of the Portuguese colony until 1898, when it was moved south to Lourenço Marques (now Maputo).

Between the first and fifth centuries AD, Bantu-speaking peoples migrated to present-day Mozambique from farther north and west. The Northern part lies within the monsoon trade winds of the Indian Ocean. Between the 7th and 11th centuries, a series of Swahili port towns developed there; which contributed to the development of a distinct Swahili culture and language. In the late medieval period, these towns were frequented by traders from Somalia, Ethiopia, Egypt, Arabia, Persia, and India. 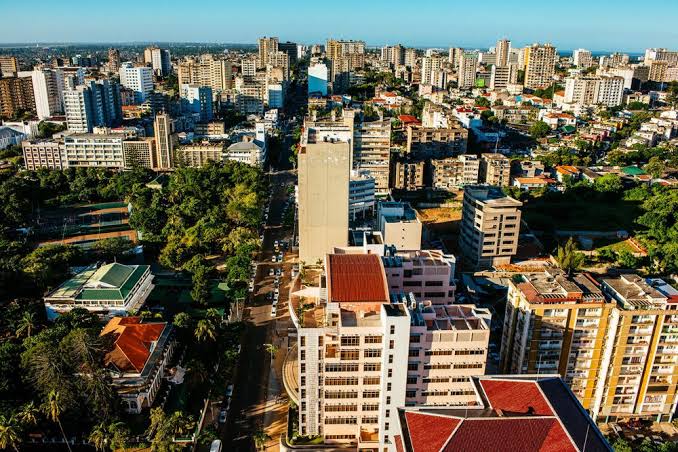 The voyage of Vasco da Gama in 1498 marked the arrival of the Portuguese, who began a gradual process of colonisation and settlement in 1505. After over four centuries of Portuguese rule, She gained independence in 1975, becoming the People’s Republic of Mozambique shortly thereafter.