The Inspiring Life Of Josina Machel, The Mozambican Heroine Who Died Fighting For Her Country At 25 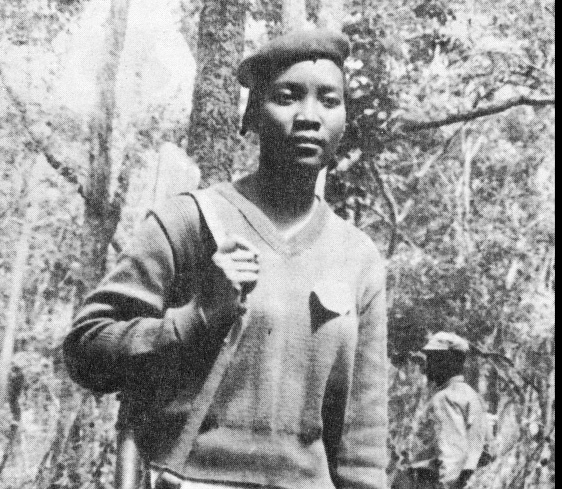 Born Josina Abiatar Muthemba to a Nationalist family in August 10, 1945 in Inhambane, southern Mozambique; Josina Machel was among few Mozambican girls of the time privileged to receive technical secondary education. 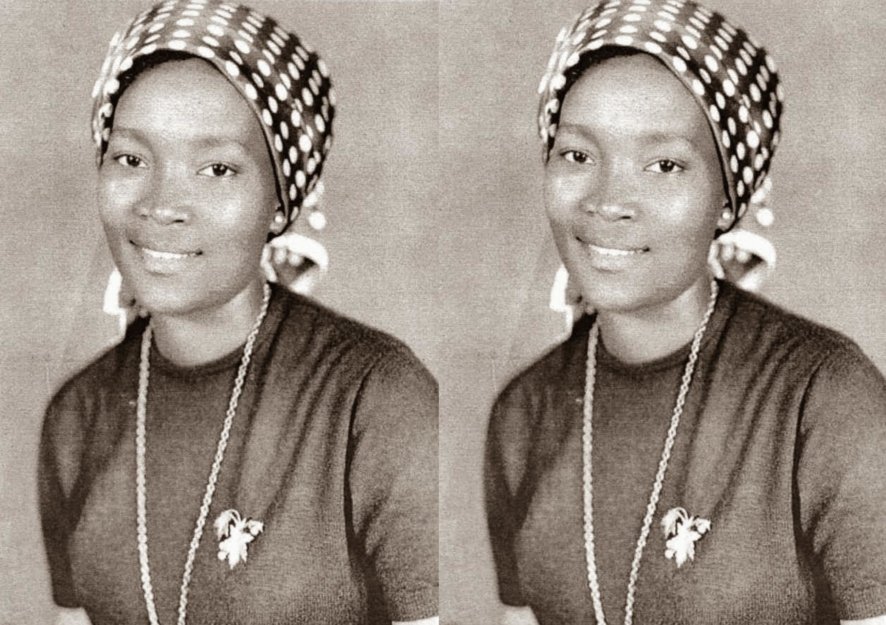 Like many other influential women in Africa, not so much is known of Josina Machel; a significant African revolutionary figure and heroine of the struggle for Mozambican national liberation; who boldly wore combat gear and fought in the war of independence as a guerrilla; created orphanages and travelled throughout the country raising awareness of women’s active role in the war.

During her early teenage years, she became active in the organization Núcleo dos Estudantes Africanos Secundários de Mocambique (NESAM); an organisation that encouraged a positive sense of cultural identity and political education among Mozambican students.

Having become politically conscious, in 1964 she embarked on a revolutionary quest to neighbouring Tanzania; to join the liberation struggle against the Portuguese at FRELIMO headquarters in Dar-es-salaam. Among her companions on this journey was then 21-year old Armando Emilio Guebuza; a young man who four decades later would become the third president of the country.

It should be remembered that Tanzania, then under Mwalimu Julius Nyerere, offered itself as a base for those fighting for liberation; hosting the forces of many movements and housed large numbers of refugees from struggles across Southern Africa; providing an escape for those endangered by war or colonial oppression.

While en route, Josina and her fellow revolutionary-minded youngsters landed on hostile hands of colonial authorities; in what was then Southern Rhodesia (present-day Zimbabwe). Their capture led to being sent back to Lourenco Marques (today Maputo) and imprisoned for several months. 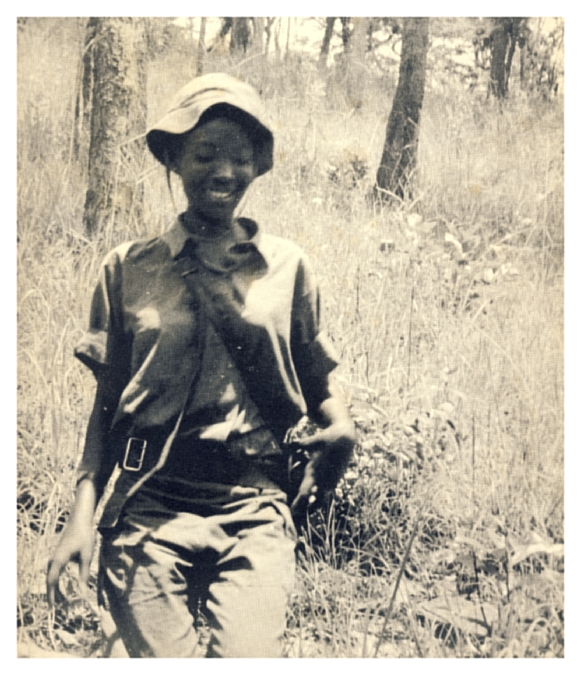 Even after an international campaign carried out by FRELIMO which resulted in her release from jail; Josina was placed under tight surveillance by the colonial police. But despite several months of attempting to deflect her, her determination to reach Dar–es–salaam remained whole.  She successfully fled the country along with a group of friends; this time reaching their destination untroubled.

At just 20 years old, Josina’s true devotion to the struggle afforded her ascension to the position of assistant director of the Mozambique Institute; a residential education centre for Mozambican students in Tanzania. To prove her commitment, she turned down a scholarship offer to undertake university studies in Europe; opting to stay and continue the fight against the Portuguese.

Josina is reported to have played an instrumental role in the establishment of the Women’s Detachment; (Destacamento Feminino), the guerrilla army of FRELIMO  in 1967 which played a pioneering role in both the emancipation of women in Mozambique; and their participation in the fight for national liberation; proving that women can do combat jobs as well as men. This group did not only carry out military and political tasks but also had important duties in the fields of education; and social welfare, providing care and shelter for the victims of war.

Being one of first 25 young women to attend a combat training in Nachingwea district in southern Tanzania; Josina climbed the ranks within FRELIMO assuming the role of head of the Women’s Section in the party’s Department of International Relations at the age of 24.

In 1969, she was appointed head of the party’s Department of Social Affairs and that same year married Samora Machel; who would go on to become the first president of independent Mozambique in 1975. The couple was blessed with a son, Samora Junior. 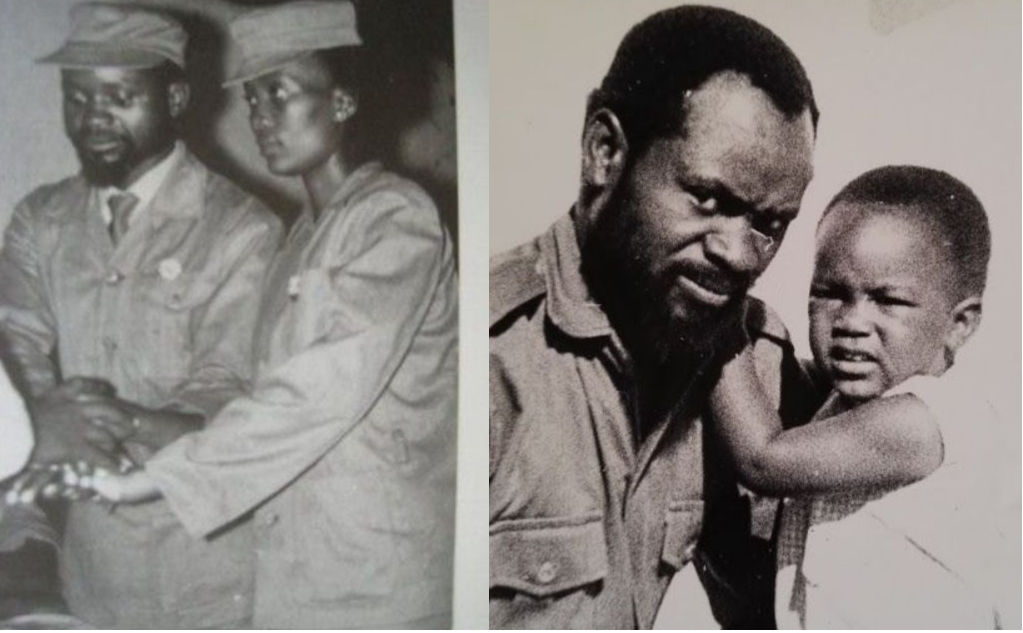 Josina was extremely determined to see her country and people liberated, so she resumed her struggle almost immediately after giving birth leaving her son with a friend in Dar es Salaam while she carried out her revolutionary duties in the Niassa and Cabo Delgado regions of northern Mozambique.

By 1970, she began suffering from a serious illness; her health deteriorated and finally died in Dar es Salaam in April 7, 1971, four years before she would have a chance to witness her country liberated from the cruelty of colonial Portuguese government. The day on which she passed is now celebrated as National Women’s Day in Mozambique.

Josina stood against all odds and refused to remain calm waiting for freedom to be served to her by the men. Too sad that she did not live to see her compatriots joyfully singing and chanting Liberdade! Liberdade! Her priceless legacy will forever remain dear to Mozambicans and all Africans.