How The Southern African Country Lesotho Got Its Name 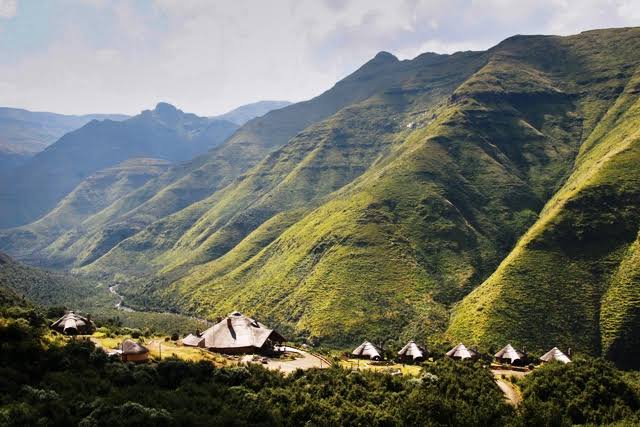 Formally known as Basotholand, The Kingdom Of Lesotho got its independence from Britain in 1966. The country changed its name from Basotholand  to Lesotho after their independence. Bordered and surrounded South Africa, Lesotho is a very mountainous terrain; with her mountains separating her from the republic of South Africa.

Two-thirds of Lesotho consists of Mountains with the highest Peak, Mount Ntlenyana being 3,482 Metres, above sea level.

According to Britannica, Since the Neolithic Period, the mountain kingdom was the domain of Khoisan-speaking hunter-gatherers. In the 19th century the Sotho, led by Moshoeshoe I, took control of the region. It remained independent until it became a British protectorate, one of three British High Commission Territories (the others being Bechuanaland [now Botswana] and Swaziland).

By 1820 the Bantu people who speak the Sesotho language, and whom are known as the Basotho, already united into a kingdom. King Moshoeshoe who is thought to have been the first king of Basotholand; fought off the aggression of the Lifaqane who were supported by the legendary Shaka Zulu. But the incessant wars against external forces would continue for the Basotho throughout the middle of the 1800s.

However, the population of the inhabitants was not very dense, and as such not posing much of a threat to invaders. Therefore, lands belonging to the Basotho people were easy targets for other African peoples as well as invaders from European, particularly the Dutch, known as the Trekboers. The Trekboers for one were a nomadic bunch who settled and claimed ownership over a lot of lands in what is now called South Africa. In the 1830s, the Trekboers claimed Basotho land to the northwest. This and other acts of territorial aggrandizement forced the Basotho to seek a relationship with the British who promised to protect them against the Boers and other aggressors in 1868.

And so, when the British took over Basotholand, they drew again the map of the people’s territory in 1869. Much of what was lost in this new map was the western front of modern Lesotho, which is now the Free State Province in South Africa. If this had not happened, present-day Lesotho would most likely have been a considerably bigger country.

In 1884, the British threw away all pretensions of protection and declared Basotholand a colony of the United Kingdom. It stayed this way until 1966, when the British granted independence to the Basotho. Owing to a fairly uniform ethnic character, Basotholand’s clamor for independence was not fragmented as could be seen in the history of other countries’ fight for their sovereignty. 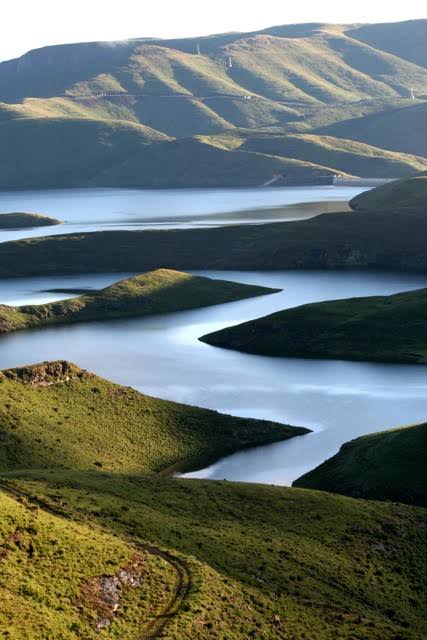 The new country was called Kingdom of Lesotho, which means “the place of the Sesotho speakers”. Lesotho continues to be a constitutional monarchy, a rarity on the continent.

As of 2018 reports, Lesotho population is 2.1 million people. There should be a significant increase as of 2021. Lesotho is the first country to export cannabis out of Africa. 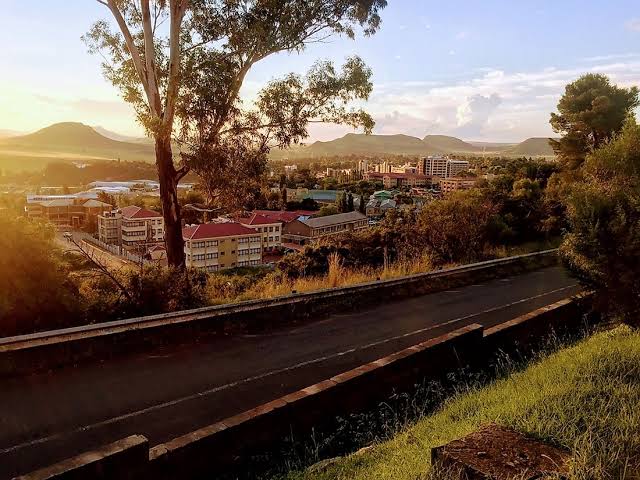 Due to the high altitude that comes high weather extremes and Lesotho has managed to cash in on this; the country has one of the only two ski resorts on the African continent – “AfriSki”. Situated high up in Lesotho’s Maluti Mountains, AfriSki has established itself as a top snow-sport destination, every year attracting thousands of skiers and snowboarders.

Although one of the smallest countries in Africa, Lesotho has a dinosaur named after it; the Lesothosaurus. This dinosaur evolved over 200-million years ago in what is now southern Africa. It was 1m long, bipedal and a plant-eater. Since early fossils of the dinosaur were uncovered in Lesotho; it was given its name, which means “lizard from Lesotho” by paleontologist Peter Galton in 1978.

Also, the Lesotho textile industry is one of the largest in sub-Saharan Africa, and it is the largest sub-Saharan African exporter of garments to the United States. About 80% of Lesotho’s textile and garment exports; go to the US and exports to the US for 2008 amounted to $340-million. One of Lesotho’s textile plants is a major supplier of jeans for Levi Strauss and Gap.

Lesotho is extremely homogenous, with almost 98% of the country’s population; made up of the “Basotho” ethnic group. The rest of the population is made up of Europeans, Asians and Zulus.

Due to its mountainous terrain, Lesotho is called; Africa’s “Kingdom in the sky” , because it is the only country in the world to be entirely above 1 000m in elevation and it also has the highest lowest point in the entire world at 1 400m. Lesotho also boasts 300 days of sunshine.

The Capital of Lesotho is Maseru.