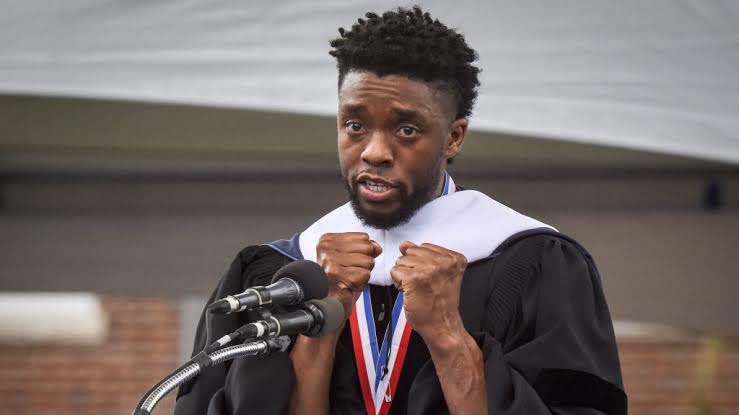 Howard University is renaming its College of Fine Arts; after the late actor Chadwick Boseman, who was an alumnus of the school.

In 2018, the year Boseman rocketed to international fame as King T’Challa in the Marvel movie; “Black Panther,” the university announced that its performing and visual arts school would return to its independent status.

Boseman “fought” for the college.

Award winning Boseman, who graduated from Howard in 2000 with a bachelor of arts degree in directing; died in August from colon cancer. In his time at Howard, Boseman led a student protest against; the absorption of the College of Fine Arts into the larger College of Arts & Sciences, the university said in a statement. 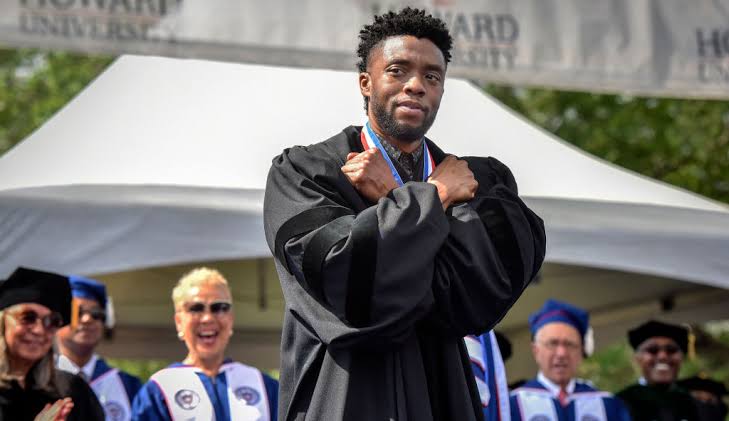 “Chad fought to preserve the College of Fine Arts during his matriculation at Howard; and remained dedicated to the fight throughout his career; and he would be overjoyed by this development,” Boseman’s family said in a statement.

“His time at Howard University helped shape both the man and the artist that he became, committed to truth; integrity, and a determination to transform the world through the power of storytelling,” the actor’s family added.

According to NBC, The university announced that Bob Iger, the executive chairman of the Walt Disney Company; will lead fundraising for an endowment named after Boseman and raise money to build a new arts facility on the campus.

“Through his tremendous example he inspired millions to overcome adversity; dream big and reach beyond the status quo,” Iger said in a statement, “and this college named in his honor … will provide opportunities for future generations of artists to follow in his footsteps and pursue their dreams.”

Also, the announcements comes weeks after actress and alumnus Phylicia Rashad; was named as dean of the fine arts college. The university said Boseman was “trained and mentored” by Rashad when he was a student there.