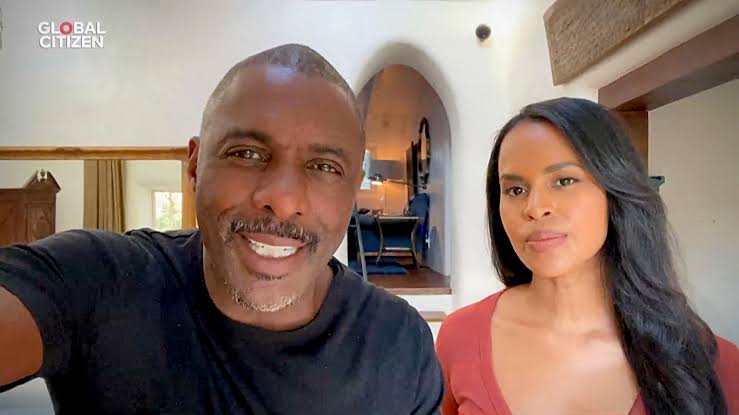 Idris Elba and his wife Sabrina are set to develop a new Afro-futuristic anime series. This will be Idris and Sabrina Elba’s first time working on the same project with their respective companies.

The Elbas have signed a deal with Crunchyroll to develop an anime series through Idris’s Green Door Pictures and Sabrina’s Pink Towel Pictures. According to Variety; Idris and Sabrina Elba are set to executive produce their first anime title. The working name of the animated fantasy series is Dantai; which is an Afro-futuristic sci-fi series that takes place in a city where there is an; “ever-widening” gap between the haves and have-nots due to the rise of biotechnology.

“We’re really excited to be announcing this deal on our first anime. We’re both fans of the genre and see a huge opportunity to create something unique for a powerhouse like Crunchyroll. The story of ‘Dantai’ is our first collaboration as producers together and is one that is close to our hearts,” the Elbas said in a written statement. 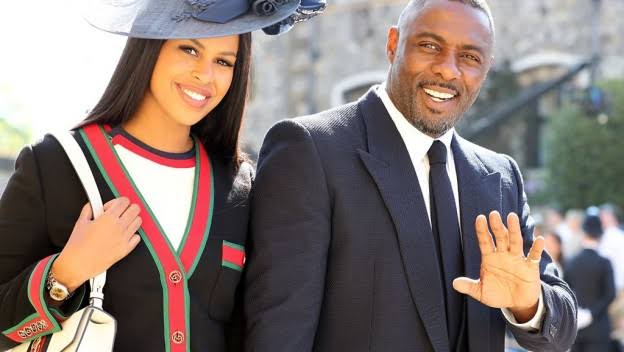 Deadline reports that Joanne Waage, currently GM of Crunchyroll said, “For more than a decade, through anime and anime-inspired originals; Crunchyroll has been leading the charge for the popularization of adult dramatic animation; and we are fast becoming the epicenter for the next generation of animation fans; as is evidenced by our incredible growth in registered users and subscribers.

“Gens Y and Z have experienced superhero fatigue and are hungry for the new stories and ideas that our creators tell. This development deal with Sabrina and Idris Elba is another example of how; we’re working with best-in-class partners to bring in new audiences and tell fresh and compelling stories through a medium that transcends genres and generations.”

Crunchyroll is in the process of being sold to Sony’s Funimation in a $1.2 billion deal.