Inside The Bijagós Archipelago Of Guinea Bissau, Where The Woman Totally Control The Society The Bissagos Islands, also spelled Bijagós,  are a group of about 88 islands and islets located in the Atlantic Ocean off the coast of the African nation of Guinea-Bissau. The archipelago was formed from the ancient delta of the Rio Gebaand the Rio Grande and spans an area of 12,958 km2. 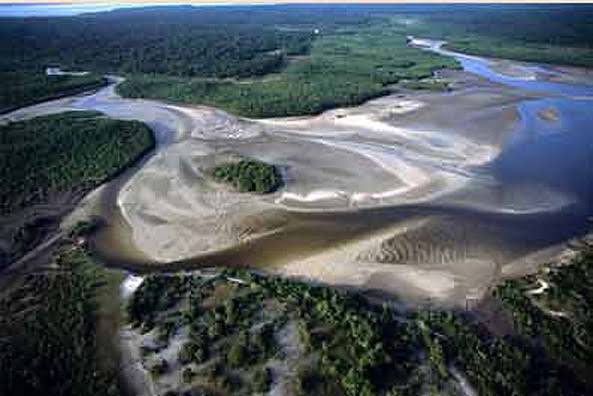 The Bijagós have been reportedly  considered to belong to matriarchal societies but closer examination has revealed a fundamentally patriarchal society where women, in spite of their substantial participation in material production and important roles in social, political, and religious matter, remain essentially unequal to men. It is however true that it is the women who choose their husbands and terminate the matrimony; in Orango they make a single plate of food (often a traditional fish-eye platter) for the spouse-to-be, who agrees to the marriage by eating of the fish. 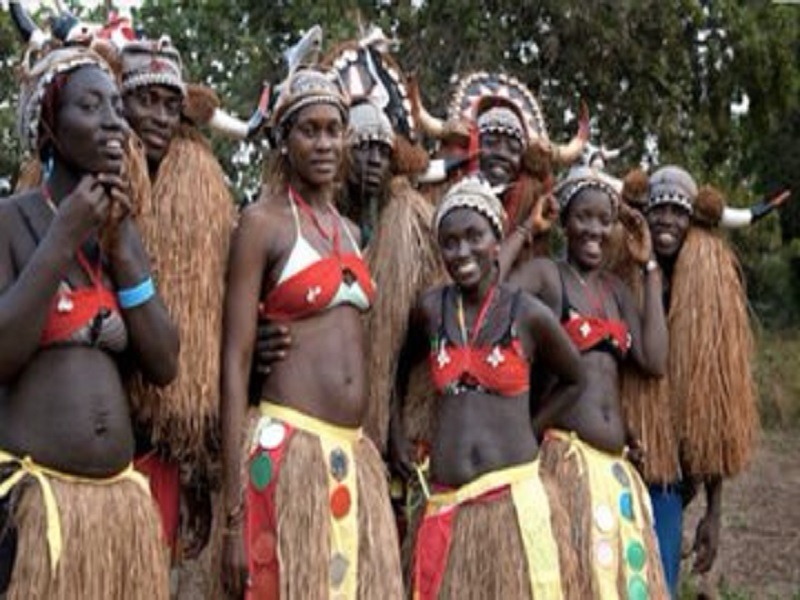 Known for hunting, women in the society are allowed to choose their husbands as men dress to attract the opposite gender

The community is also led by female priests as against male spiritual leaders as is obtainable in most traditional African worlds.

The women of the Archipelago, despite centuries of influence from Portuguese colonialism, are key pieces in the organization of family and village life, and their authority is recognised and respected by all, without exception of their male compatriots. In the political sphere, it is the advice of the elderly that is heard to deal with the issues of the “tabanca”, and daughters inherit from their mothers a name of one of the four clans to which all the inhabitants of Orango are ascribed. Pampa Kanyimpa, a queen that even today is confused with the myth, belonged to the Okinka clan. At the beginning of the 20th century, she abolished slavery, and although she had not been the only female ruler among the Bijagós, she is remembered with special admiration by her descendants.

Bijago men have to dress to attract women. Only women can initiative divorce. Men only for work on fields, hunt monkeys and fish. pic.twitter.com/Fn7gBhLVix