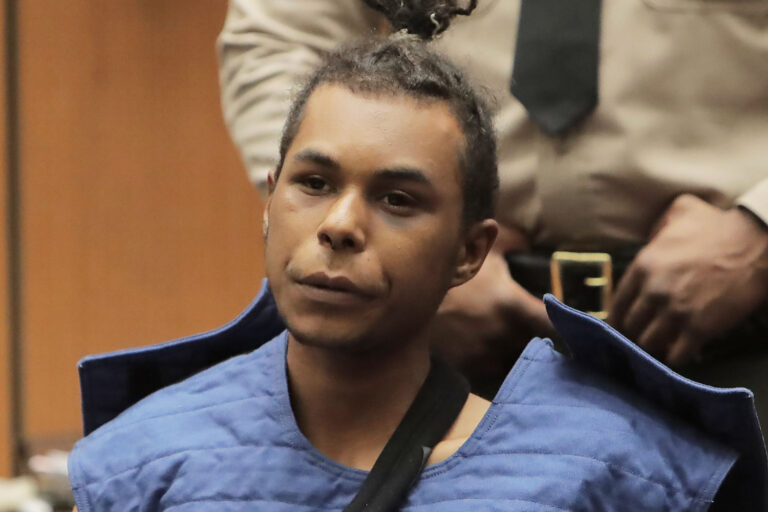 23 year old Isaiah Lee, the man who attacked Dave Chappelle on stage at the Netflix Is A Joke Festival, is facing criminal charges for an assault on his roommate.

Isaiah Lee was charged with attempted murder on Thursday by Los Angeles County District Attorney George Gascón for reportedly stabbing his roommate in December. Reports say, he stabbed his roommate during a fight in a transitional housing apartment, generally reserved for homeless individuals.

Lee pleaded not guilty to the attempted murder charge. He is scheduled to return to court on June 2.

“The publicity generated by the attack on Mr. Chappelle helped police solve this crime,” said District Attorney Gascón in the statement posted to the office’s website.

“The incident that occurred at the Hollywood Bowl was misdemeanor conduct and rightfully referred to the City Attorney’s Office. Based on the nature and severity of the December attack, Mr. Isaiah Lee is now facing felony charges which my office will prosecute.”

Isaiah Lee appeared to rush the stage during Chappelle’s set at Netflix’s inaugural event last month. He was reportedly in possession of a fake gun with a knife attached to it. Although the comedian initially intended to press felony charges against Lee, the District Attorney’s Office explained in a statement to The Hollywood Reporter why that wasn’t the best course of action:

“After reviewing the evidence, prosecutors determined that while criminal conduct occurred, the evidence as presented did not constitute felony conduct. Within the city of Los Angeles, the District Attorney’s Office does not prosecute misdemeanor crimes.”