Jacob Blake Drops Lawsuit Against Kenosha Officer Who Shot Him 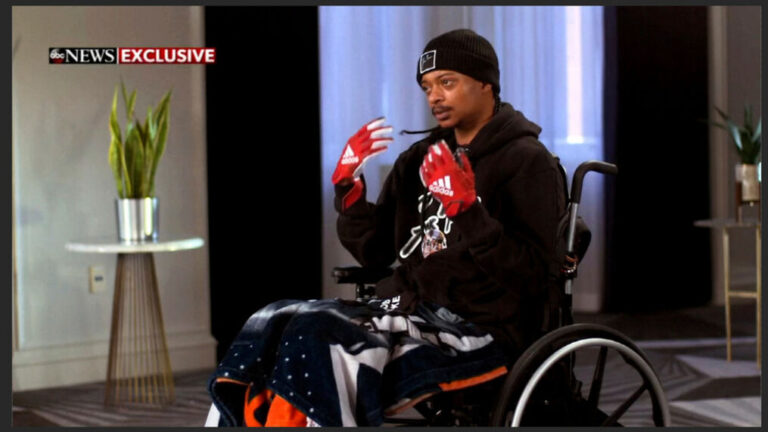 According to the Milwaukee Journal Sentinel, Jacob Blake has dropped his civil rights lawsuit against Kenosha officer Rusten Sheskey, who shot him in the back during a traffic stop in 2020. Protests erupted in the days following the shooting, prompting Kyle Rittenhouse to shoot a few demonstrators.

Jacob Blake was shot during a traffic stop in March 2021 while resisting arrest. According to reports, Blake charged at Sheskey with a knife but was shot in the back as he was getting back into his vehicle. He was paralyzed from the waist down as a result.

Jacob Blake filed a lawsuit against Sheskey in March 2021, claiming that the officer used excessive force on him without provocation. According to the lawsuit, Blake was shot after dropping the knife he was holding into his vehicle and attempting to re-enter the driver’s seat.

According to ABC7 Chicago, Sheskey had already avoided criminal charges from state prosecutors, and the Department of Justice announced that they would not pursue charges based on their own investigation.

Blake filed a lawsuit against Rusten Sheskey in March of last year, but the case was dismissed on Friday, according to court records. A one-page stipulation signed by both sides’ lawyers indicates that they have agreed to dismiss the case with prejudice, which means Blake cannot refile the claim.

There is no mention of a settlement in the case file, and neither lawyer returned messages on Monday morning. According to ABC7, neither party provided specific reasons for dismissing the lawsuit or whether a settlement was reached.