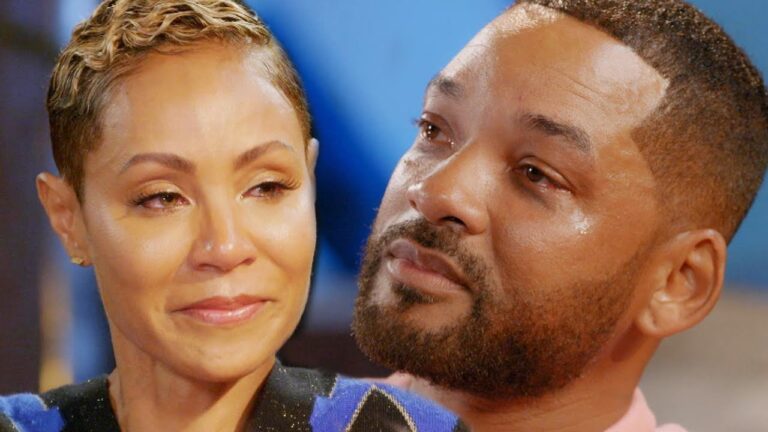 Following the Oscars slap incident, there are reports that Will Smith and his wife Jada Pinkett Smith have begun divorce proceedings according to blacksportsonline.

We are yet to gain access to verified reports about Will Smith and Jada Pinkett Smith’s impending divorce, but there are recent rumors that have gained traction in the last 24 hours. However, as we gather more information about this case, we can deduce the most concerned party pushing to avoid a divorce.

The oscars slap incident has thrown the couple into an overdrive, with the actor being forced to travel to India for a “spiritual awakening.”

According to The National Enquirer, the night of the Oscars pushed Jada Pinkett Smith to force Will Smith to seek professional help. According to a close source cited by the news outlet, Pinkett Smith drew a line and told Will that he either gets help or they’re done.

A video from Will Smith’s ‘Concussion’ premiere reveals details about his marriage to Jada Pinkett Smith. He publicly admits that both of them have suffered and gone through the most agonizing experience of their lives.

He also maintains that they are “not quitters.” That is, he is most likely the one who is hell-bent on keeping the marriage alive.

However, the recent Oscars ceremony sent everyone on high alert. Smith is terrified of being labeled as a divorced man.