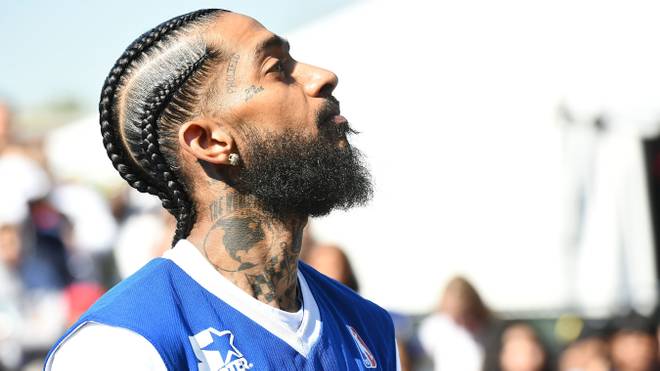 After numerous delays, Eric Holder, the man accused of fatally shooting late rapper Nipsey Hussle in 2019, will finally stand trial. His first hearing is scheduled to begin on June 2nd, according to the Los Angeles Criminal Court calendar.

The hearing will take place at the Clara Shortridge Foltz Criminal Justice Center in Los Angeles, and a readiness hearing, also known as a settlement conference, has been scheduled for May 19.

Nipsey Hussle was shot multiple times and killed in the parking lot of his Marathon Clothing Store in Los Angeles’ Crenshaw district on March 31, 2019. He was 33 years old at the time.

The trial was originally scheduled to begin in April 2020, but was postponed until 2021 due to COVID-19. The hearing was rescheduled for May 2021 after Holden refused to leave his cell.

The trial date was then pushed back to December 2021 after Holden’s attorney, Christopher Darden, recused himself from the case due to death threats received by him and his family.