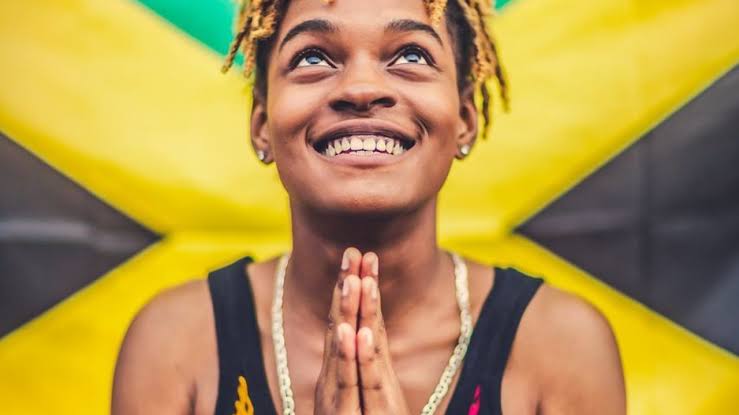 Rapture, the title track off star Jamaican female reggae singer Koffee’s Grammy Award-winning EP; is now BRIT Certified silver in the United Kingdom for sales of over 200,000 copies. According to the British Phonographic Industry (BPI), Rapture was issued the award; on August 6 after it reached the appropriate level of sales for silver certification as measured by The Official Charts Company.

According to Dancehallmag, Rapture, which was released through Columbia Records/Promised Land Recordings; has been steadily racking up streams over the years and now joins Koffee’s other hit song; Toast which was also certified silver in the United Kingdom in January 2020, after it sold 200,000 copies.  It has since sold over 400,000 copies and was certified Gold in the UK in January 2021.

In February 2021, Koffee‘s 2020 collaboration with British rapper J Hus titled Repeat was also certified silver in the UK, according to BPI. 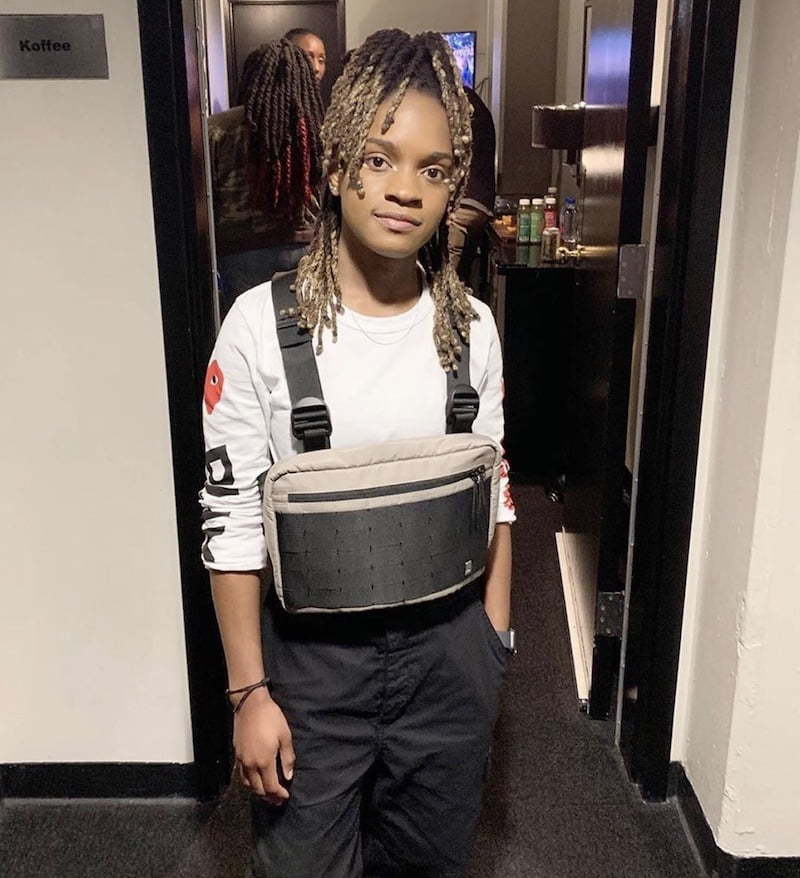 Koffee, whose real name is Mikayla Simpson, upon debuting her EP, with just 5 songs including; Blazin featuring Jane Macgizmo,Throne and Raggamuffin, topped the Billboard Reggae Albums chart and stayed there for 32 weeks.

Rapture EP subsequently won the Best Reggae Album Grammy Award at the 62nd annual Grammy Awards in 2020; making her the youngest person and only woman to be awarded in that category.