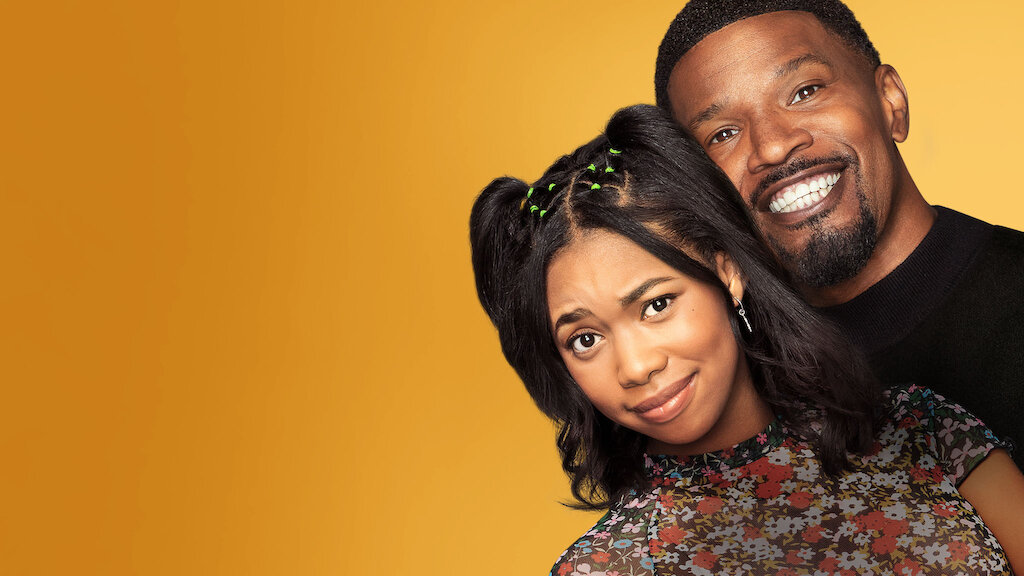 Star Actor, Jamie Foxx is back with a new Netflix sitcom and this time he is in it with his daughter Corrinne Foxx.

After winning an Oscar and starring in an array of big Blockbuster movies; plus diverse internationally renowned and critically-acclaimed projects; returning to the small screen was not like riding a bike for the Hollywood star.

“But the vibe that we found with Kyla coming onto the set donning the character of my daughter and her and my daughter having their own thing, you know what I’m saying, making sure (imitates them) ‘Let him do his thing. You’re going to keep this.’

“So when you find that type of vibe and David Alan Grier and — who’s just, to me, just really makes the show, you feel good about it. ”

“Man, listen, we’re just happy. You know, I’ve known Mike for a long time, you know, we’ve been trying to get this in the right way. But now to have Martin Scorsese, to have Antoine Fuqua, who are juggernauts in the business, and they really, you know, they really want to attack this in a great way.

“This man’s life has been epic; epic failures, epic success, the quintessential American story. And so now, we want to be able to show that in the most visceral way and open up doors that people didn’t know, you know, in this man’s life.”

Although fans saw Foxx shine in the star birthing Wayans-produced sketch comedy series ‘In Living Color’ in the 80s and thrive on to star in his own sitcom; ‘The Jamie Foxx Show’ from 1996-2001 — this new project has an even more personal touch as it is loosely based on his relationship with daughter Corrinne.

The family-friendly comedy sitcome will be available for streaming on Netflix from April 14.