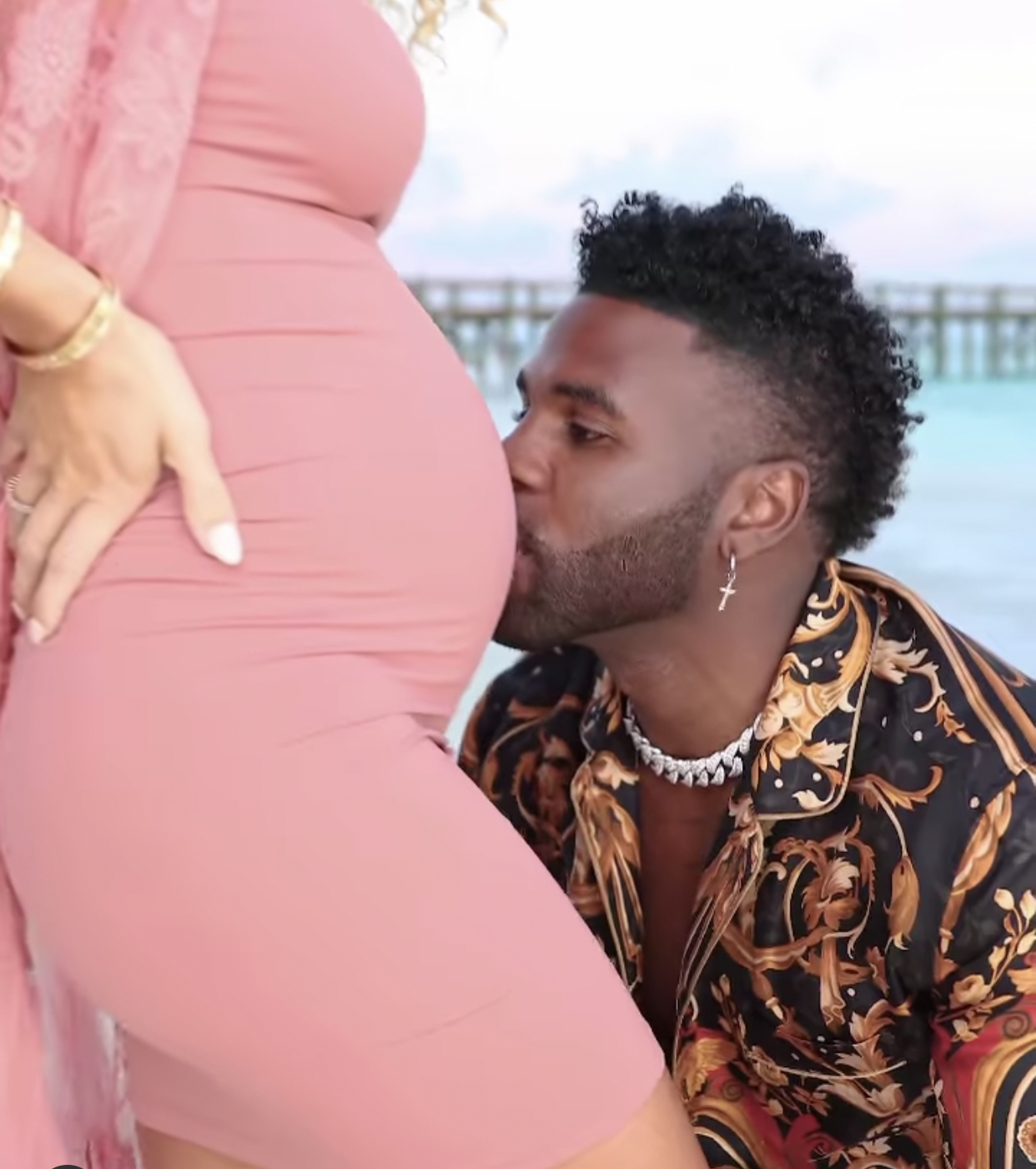 Earlier this week Jason Derulo surprised his fans when he officially announced that he and girlfriend Jena Frumes were expecting their first child together. Well following that big news, Jason Derulo revealed the gender of the couple’s child; and they are happily expecting a baby boy. 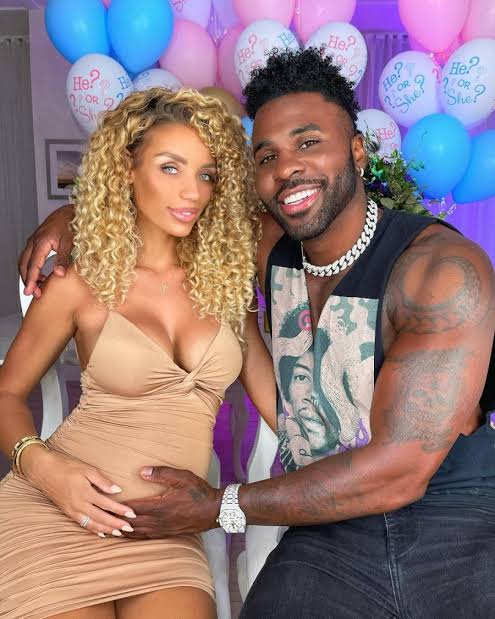 When Jason Derulo and Jena Frumes announced to the world that they were going to be first-time parents; the very next question that many fans were asking involved the baby’s gender. Obviously knowing what his fans want, Jason didn’t waste any time revealing the baby’s gender; as he posted the gender reveal only hours after the initial pregnancy announcement.

While vacationing at the Baha Mar resort in the Bahamas, Jason and Jena found out the gender of their baby courtesy of a blue fireworks display; confirming that a little baby boy is on the way. The couple was reportedly surrounded by friends and family for an intimate gathering to share the happy news.

Just before the gender reveal Jason Derulo said he predicted he was having a son because Jena’s bay bump was; “sitting kinda low and it looks like a ball.” Meanwhile, Jena believed she was having a daughter because she was “clumsy and moody.”

In the post on Instagram of the couple announcing their baby news, Jason wrote; “Couldn’t be more excited for this new chapter in our life @jenafrumes.”