Secure The Bag! Jason Derulo Says He Makes “Far More Than” $75,000 Per TikTok 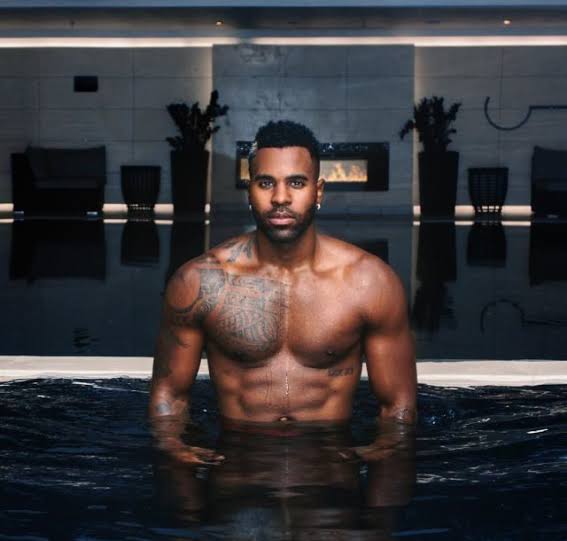 Jason Derulo been slaying the TikTok game and he’s apparently being slaying them TikTok coins too!

In an interview with Complex, Jason was asked about a rumor that claims he makes $75,000 per TikTok video. Now although Jason said he’s not one to talk about what’s in his pockets, he did reveal some secrets. 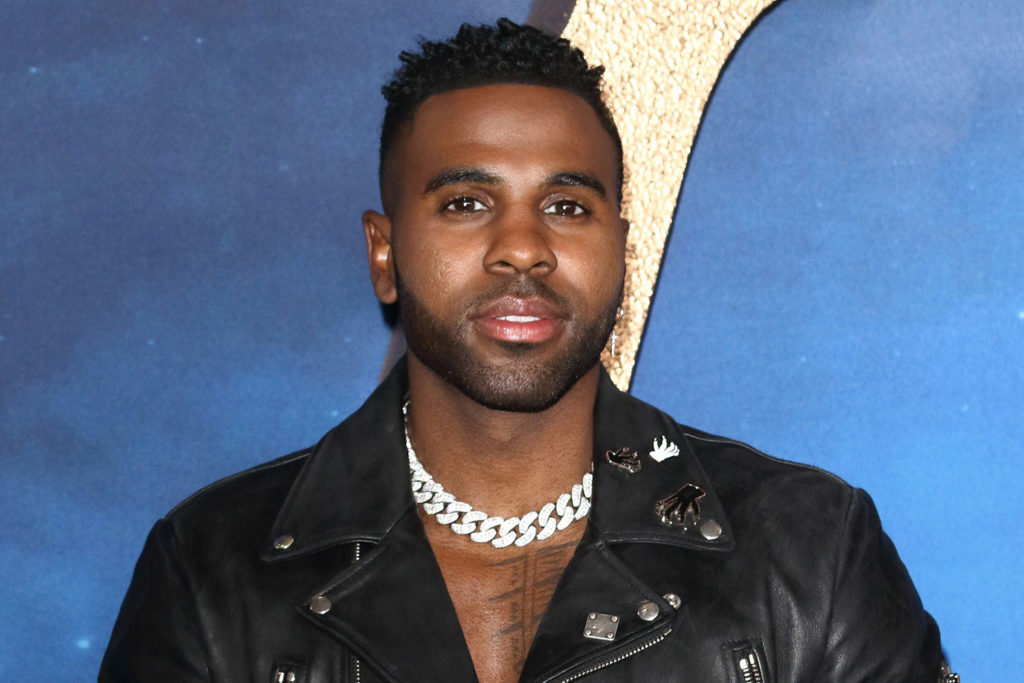 Jason Derulo shared that TikTok is a platform for him where he can really be himself and exercise his creativity.

“I’m able to show who I am whereas in other apps I didn’t thrive as much because I couldn’t show me. TikTok is all about creation and I love just building things from nothing.”

Jason added that he felt the pressure when people started calling him the ‘King of TikTok’, but he’s happy to wear that crown proudly.

“Slowly, people started to call me the ‘King of TikTok‘ and then I was like, whoa, that’s a lot of pressure. But, I decided to just wear it, to just wear that crown and be a leader.”