Jeanette Epps, A Black Woman Astronaut Will Be The First To Visit International Space Station 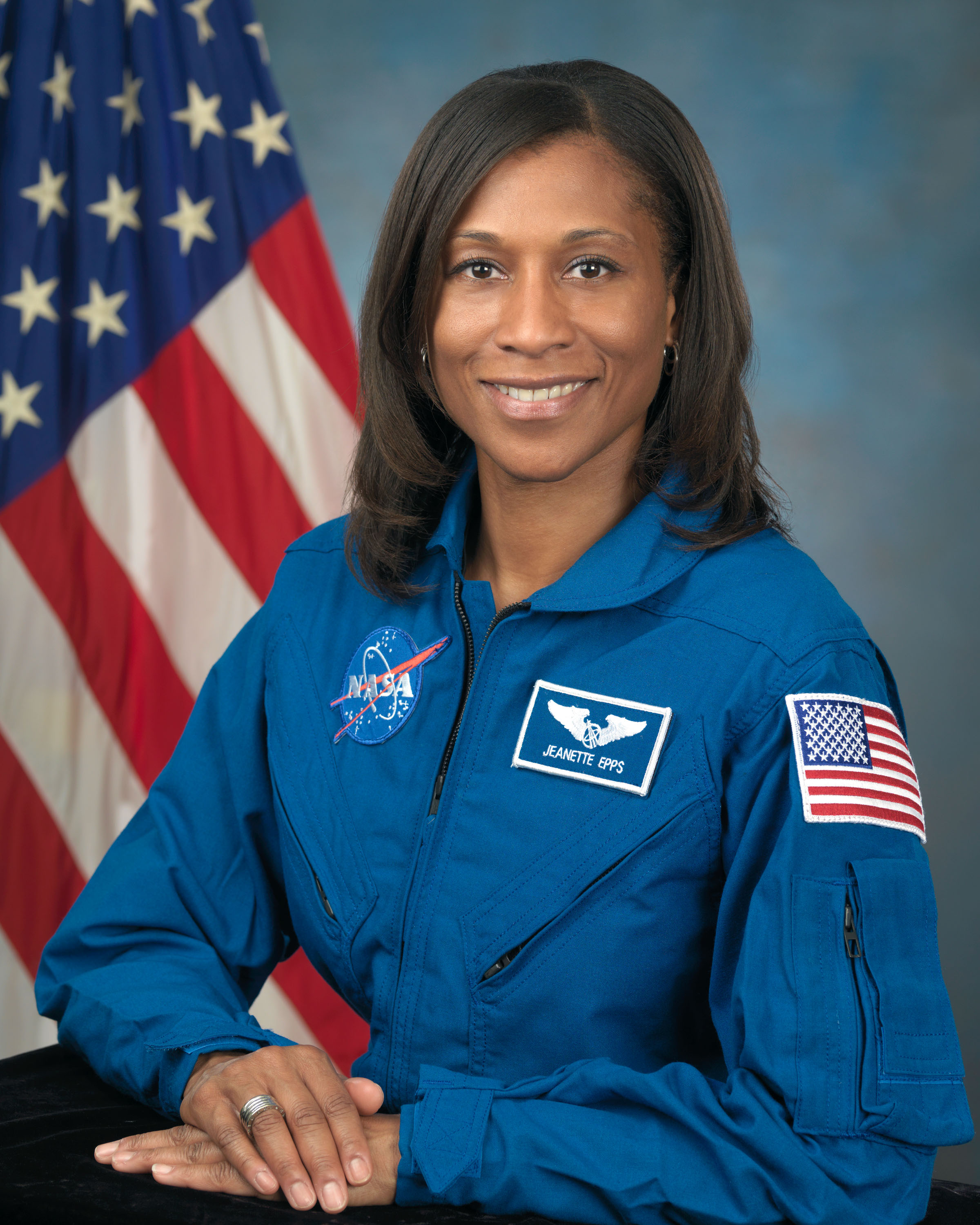 Jeanette Epps, a NASA astronaut, will soon make history as the first-ever Black woman; to fly to the International Space Station on a mission into orbit. It will also be her first space flight in her career.

Epps, who is from Syracuse, New York, earned a bachelor’s degree in Physics in 1992 from LeMoyne College. She then attended the University of Maryland, College Park; where she received a Masters in 1994 and a Doctorate in 2000 for Aerospace Engineering.

She was also a NASA Graduate Student Researchers Project fellow while pursuing her doctorate degree; where she authored several journals and conference articles on her research. 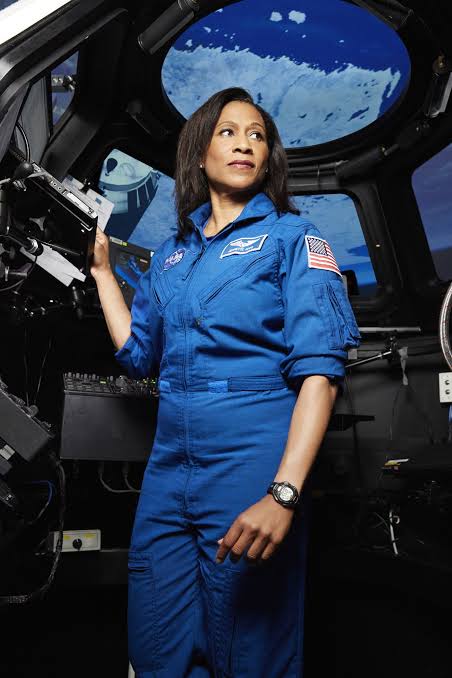 After finishing her graduate school, she worked as a technical specialist in Ford’s Scientific Research Laboratory for 2 years; co-authoring several patents. She then served as a technical intelligence officer in the CIA for 7 years. In 2009, she was one of the nine selected people to become a NASA astronaut.

Moreover, she would have made history earlier in 2018 as the first Black woman to live on the ISS; but was later reassigned for undisclosed reasons.

Now, Jeanette Epps has been assigned to NASA’s Boeing Starliner-1 mission; the first operational crewed flight of Boeing’s CST-100 Starliner spacecraft on a mission to the International Space Station. She will be joining NASA astronauts Sunita Williams and Josh Cassada for a six-month expedition which is set to launch in 2021.