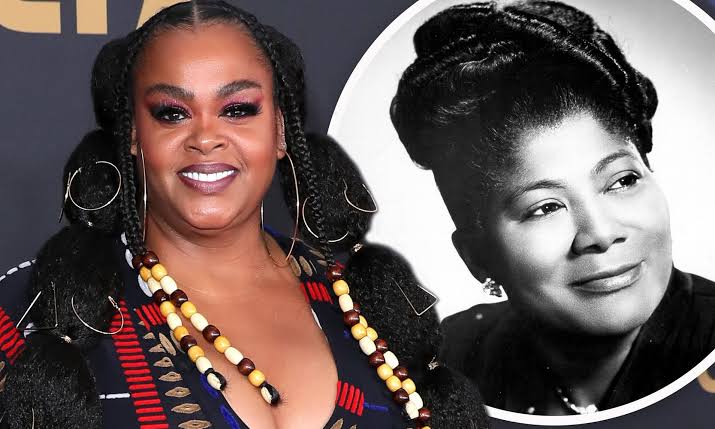 Jill Scott is gearing up to play one of the most legendary figures in the world of gospel music; and Queen Latifah along with Jamie Foxx are set to help her. It has just been announced that Jill will star in a feature film biopic; about the life of iconic gospel singer Mahalia Jackson. 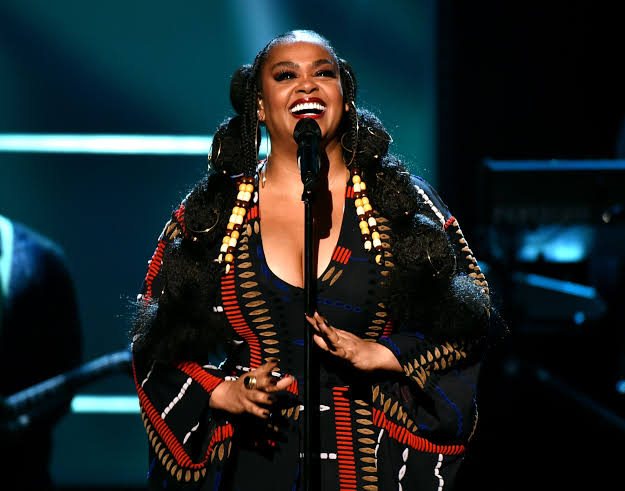 @Deadline exclusively reports, Grammy-winning singer Jill Scott is set to step into the shoes of the Queen of Gospel; the late Mahalia Jackson. “Mahalia!” will be a big screen film that’s executive produced by both Queen Latifah and Jamie Foxx. Unlike Lifetime’s recently announced Mahalia Jackson biopic that will star “Orange Is The New Black” star Danielle Brooks, this big screen biopic “Mahalia!”; has secured the rights to Jackson’s entire musical catalog of hits including; “How I Got Over,” “His Eyes Are on the Sparrow,” “Move on Up a Little Higher,” “Amazing Grace”; and “Go Tell It On the Mountain.”

For a little backstory, Mahalia Jackson was the first gospel singer to perform at Carnegie Hall and was said to be known as the inspiration; behind the “I Have a Dream” speech; she was one of the most instrumental voices and ardent supporters of Martin Luther King Jr. and a driving force behind John F. Kennedy’s presidential campaign. She was one of the world’s most respected artists until her death in 1972.

Speaking about the Jill Scott-starring project, Queen Latifah said; “This is such an incredibly important story to tell and we’re thrilled to work with Jamie on the project. Shakim and I are also looking forward to reteaming with our “Clark Sisters” producing partner, Holly Carter, to share Mahalia’s inspiring journey to becoming the Queen of Gospel music.”

This will be Jill Scott’s return to the big screen following her current stint on the BET+ series “The First Wives Club,” which ended its first season last year.