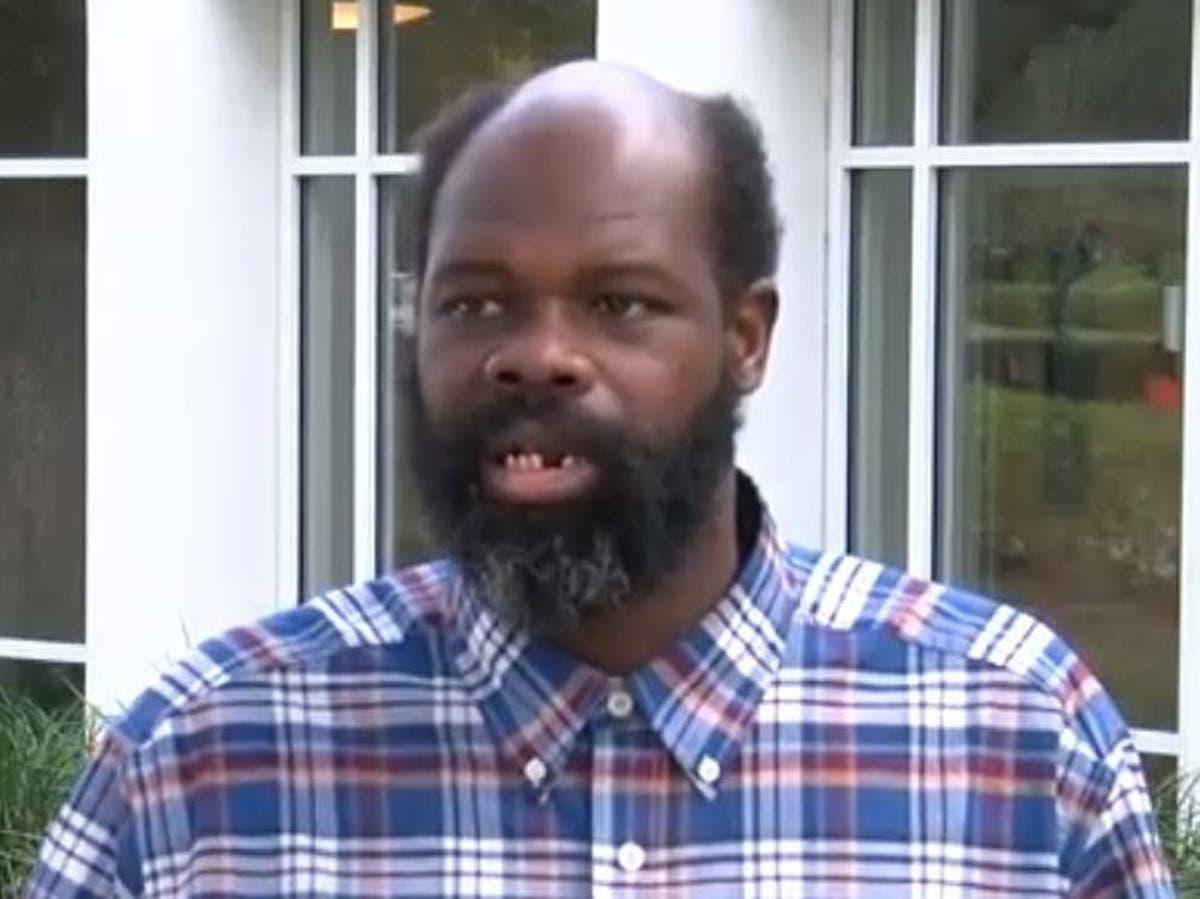 After John Christopher, a Black man living with intellectual disabilities was enslaved, beaten and forced to work more than 100 hours a week without pay in a South Carolina restaurant; his manager was sentenced to prison and ordered to pay $273,000 in restitution. However, a federal appeals court recently ruled the man is entitled to double that amount under federal labor laws.

A three-judge panel of the Richmond-based 4th U.S. Circuit Court of Appeals found that a U.S. District Court judge erred; when he failed to include an additional $273,000 as “liquidated damages” in his order of restitution. Under the April 21 ruling, the court said John Christopher Smith is entitled to total restitution of $546,000. The appeals court sent the case back to the lower court to recalculate the restitution award.

Yahoo.com reports that; The ruling came in a case that alleged that Bobby Edwards, Smith’s manager at J&J Cafeteria in Conway, South Carolina; had physically and mentally abused him, and forced him to work more than 100 hours of week with no pay for more than five years, from 2009 to 2014.

John Christopher Smith, who has a learning disability, forced to work as a cook for 100 hours a week without pay https://t.co/cVI7m8U9hT pic.twitter.com/c56yaz2QCh

Smith, who had an intellectual disability and an IQ of about 70, had worked at the restaurant since he was about 12 years old. For the first 19 years of his employment, when the restaurant was owned and managed by different members; of the Edwards family, Smith was always paid for his work.

That changed in 2009 after Bobby Edwards took over management of the restaurant. According to the narrative included in the 4th Circuit’s ruling, Edwards, who is white; “effectively enslaved” Smith; moving him to a roach and Vermin infested apartment; attached to the restaurant and forcing him to work up to 18 hours a day without pay.

“Most of the time I felt unsafe, like Bobby could kill me if he wanted,” Smith said, according to court records. “I wanted to get out of that place so bad but couldn’t think about how I could without being hurt.”

“Edwards effected this forced labor by taking advantage of Jack’s intellectual disability and keeping Jack isolated from his family; threatening to have him arrested, and verbally abusing him,” the court said in its ruling.

The court said Edwards also physically abused John Christopher Smith by whipping him with his belt, beating him with kitchen pans, punching him; and once, by dipping metal tongs into hot grease and burning Smith’s neck.

After a relative of a restaurant employee told authorities about the abuse in 2014, the South Carolina Department of Social Services removed Smith from the restaurant.

Edwards pleaded guilty to one count of forced labor and was sentenced to 10 years in federal prison.