Kanye Reportedly Cut Off All Communications With Kim, Says She can Contact To Him Through Security 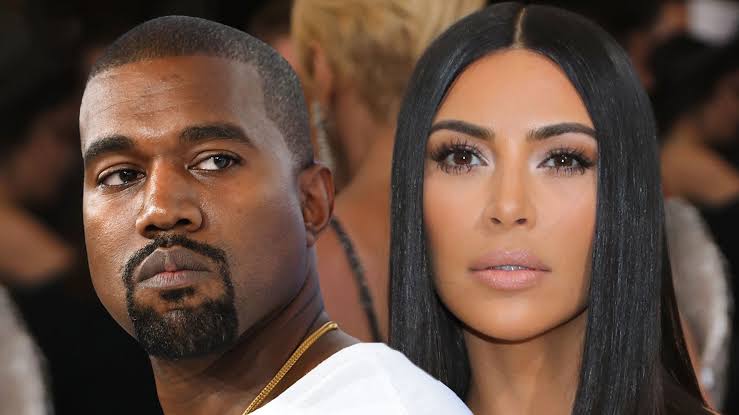 It seems that the divorce saga of Kim Kardashian and kanye west May spiral into a web of mess, as mogul and rapper Kanye west does not seem to stand his estranged soon to be ex-wife anymore.

According to a source for Page Six Kanye abruptly cut off contact with Kim even before she filed for divorce;

The source said, “Even before Kim filed for divorce, Kanye changed his numbers and said, ‘You can contact me through my security.’

Despite the cold front from Kanye, the source says he and Kim have continued co-parenting their four kids, who Ye, 43, visits regularly at home while Kim, 40, is out of the house. 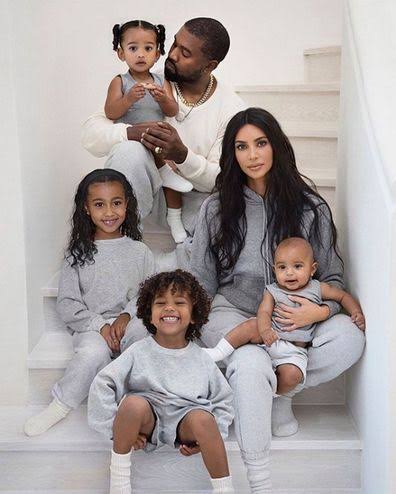 “Despite this, she trusts him around the kids. He loves them and is seeing a lot of them,” the source shared.

“She leaves the house and he arrives and hangs out with the kids. They have an army of nannies so the transition is easy.”

According to the source, it’s by Kanye’s request that Kim not be present for the visits.

Hopefully things should get more civil soon. After all, it’s already being reported that Kim will get the family home in Hidden Hills, where she’ll continue to live with North, 7, Saint, 5, Chicago, 3, and Psalm, 1.

“Kanye of course has his ranch in Wyoming, but he has recently been in LA recording and working so he comes to visit the kids regularly. But she’s not shuttling the kids up to Wyoming and back.”

It has previously been speculated that the division of Kim and Kanye’s assets would likely be settled by the time they filed for divorce and the Page Six source pretty much confirmed that’s the case.

“It was an easy case of ‘You keep your money and I’ll keep mine.’”