Kanye West Speaks About His Concern Regarding Abortion 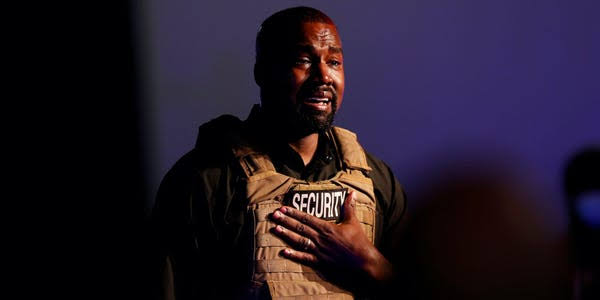 Kanye West has been very vocal about his political views, specifically how he feels about abortion. His recent tweets speak to the matter, as he recalls how abortion may have personally impacted his life.

“I cried at the thought of aborting my first born and everyone was concerned about me… I’m concerned for the world that feels you shouldn’t cry about this subject,” he tweeted.

He also seemingly mentioned his mental health in a tweet following his original one.

“There is a tactic of 4 D’s… Distract, Discredit, Dismiss, To Destroy. I am quite alright,” he says. “Take a second and think about what is being projected here.”

Previously, Kanye made his stance on abortion clear, as he mentioned Planned Parenthood being an organization that does the “devil’s work.” 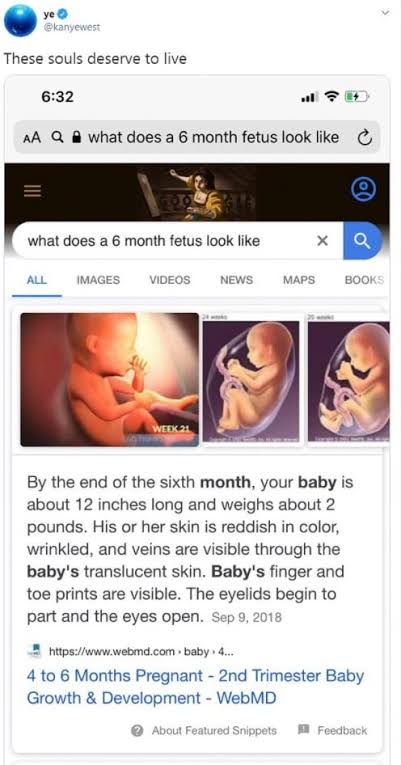 Planned Parenthood’s director of Black Leadership and Engagement, Nia Martin-Robinson, responded saying, “Black Women are free to make our own decisions about our bodies and pregnancies, and want and deserve to have access to the best medical care available.”

“Any insinuation that abortion is Black genocide is offensive and infantilizing. The real threat to Black communities’ safety, health, and lives stems from lack of access to quality, affordable health care, police violence and the criminalization of reproductive health care by anti-abortion opposition.”

He also made comments about Black people doing unholy things like taking Plan B pills back in 2019. At that point, Ye made the decision to abandon the Democratic Party, which he said was brainwashing Black people.