Kanye West Unfollows All Of The Kardashian Sisters On Twitter 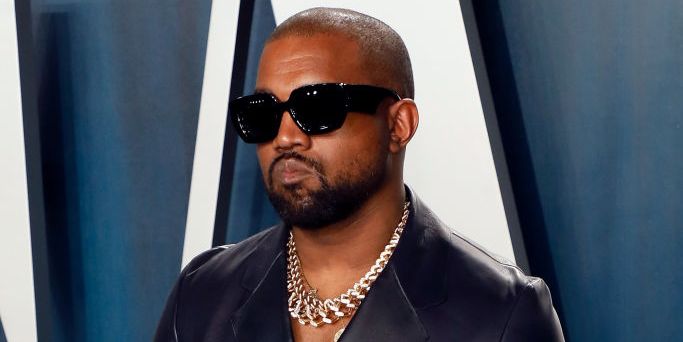 Kanye West is now a year older and pettier as he is no longer keeping up with any Kardashian. The rapper and mogul who just turned 44, has unfollowed his estranged wife, Kim Kardashian, and all of her Kardashian sisters on Twitter; though it’s unclear if he made the move before or after all of their birthday tributes to him earlier this week.

However, West still follows only one person on Instagram, and that’s Kim, the mother of his four children; although its unknown how long that will remain for, now that he’s dating model Irina Shayk.

The unfollowing of the Kardashian sisters spree comes around the same time the Keeping Up With the Kardashians series finale aired. The episode depicted the moment Kardashian decided to divorce him. 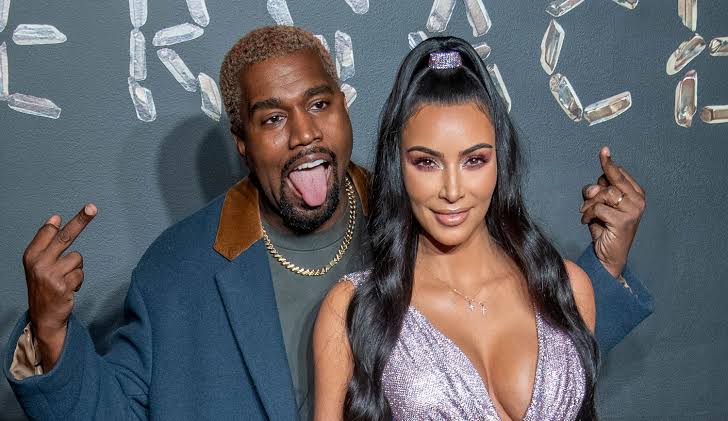 On the finale of Keeping Up With the Kardashians, which recently aired; kim Kardashian spoke candidly about why her relationship with West wasn’t salvageable.

She started by telling her mom Kris Jenner, who said she was; “worried” about Kardashian, that she was working on herself.

“I’m going to a therapist,” Kim said, via People. “Let me work on myself and see where I’m at—and that’s what I’m so excited for, just like, waking up at 40 and realizing like, I just want total happiness. I know obviously complete bliss is like, not a full reality, but if I can have it more of the majority of the time, that’s all I want to do; wherever that takes me,I  just want my pure happiness, so that’s what I’m working on figuring out how to get there. I just feel like I’ve worked so hard in life to achieve everything that I’ve wanted to; and I’ve lived up to my expectations and achieved 10 times more than I even thought was humanly possible.”

She added that she felt lonely in her marriage to West: “But I don’t have a life to share that with. Like, I do—obviously my kids and everything—but am I just gonna sit here and think, ‘Okay, my kids fulfill me, and I’m good?’ I never thought I was lonely…I always thought that’s totally fine [West often being away], I could just have my kids, my husband moves from state to state. And I just am on this ride with him, and I was okay with that and then after turning 40 this year, I realized like, ‘No, I don’t want a husband that lives in a completely different state to me.’ I thought, ‘Oh my God, that’s when we’re getting along the best,’ but then that is sad to me, and that’s not what I want.”