Kanye’s Yeezy Gets Balenciaga To Design A Shirt In Tribute To DMX. All Proceeds Go To Late Rapper’s Family 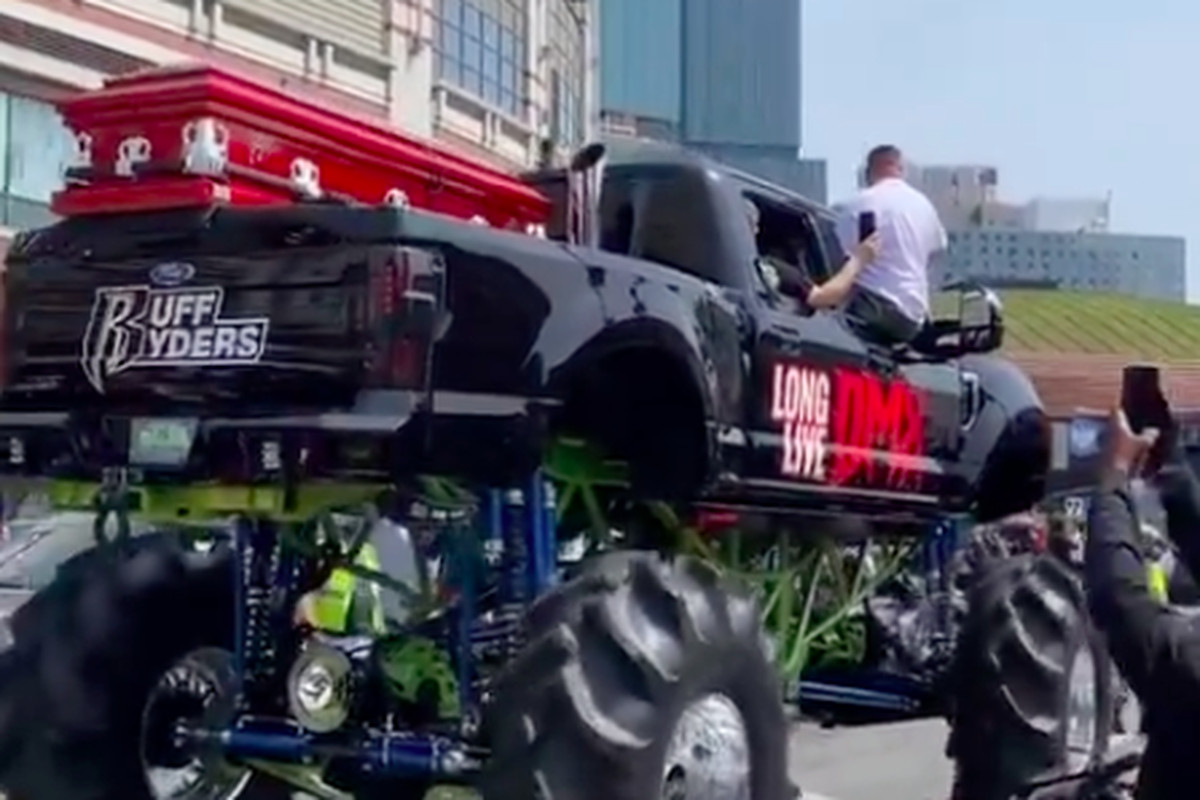 It is the memorial weekend of DMX, and to honor the late rapper, Kanye west’s Yeezy has gotten famous fashion brand Balenciaga to design a T-shirt as tribute to Dark Man X.

One of DMX’s last public performances, was at Kanye’s Sunday Service; so it’s no surprise that Ye has decided to ensure that the late rapper’s legacy lives on. Under the umbrella of kanye’s billion dollar fashion brand, Yeezy; Balenciaga designed a special tribute T-Shirt for DMX, with all of the proceeds going directly to his family. 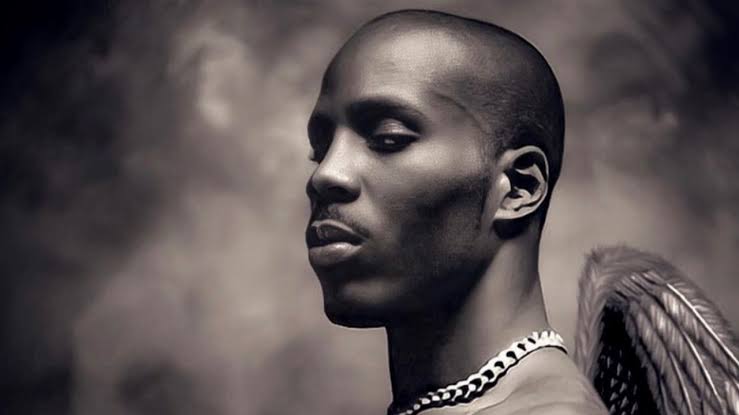 At the moment, The T-Shirt is on sale for $200 beginning today and can be purchased at http://dmx-tribute.com/.

DMX’s Celebration of Life memorial service took place yesterday (April 24) at Barclays Center in Brooklyn, New York and it was extremely emotional for all of those who truly loved and appreciated the late rapper.

Kanye West’s Sunday Service Choir brought the house down with beautiful melodies, the late rapper’s children even took the stage to remember; and rap about — their loving father.

Towards the end of the service, DMX’s fellow Ruff Ryders paid their respects and said their goodbyes to their brother, as well. Eve, Swizz Beatz, The LOX, Drag-On, Dee Dean and more were the ones who took the stage.

Swizz Beatz just got a lot off his chest #DMXFuneral pic.twitter.com/OYxvzO4ix4

DMX was also taken on one last trip around New York City in a casket on the Ruff Ryder’s Monster truck.

The monster truck had the words “Long Live DMX” painted on the side. The truck, and the thousands of bikers escorting it, was seen as a homage to Ruff Ryders; the motorcycle-loving rap group with whom DMX, whose real name was Earl Simmons, rose to fame. 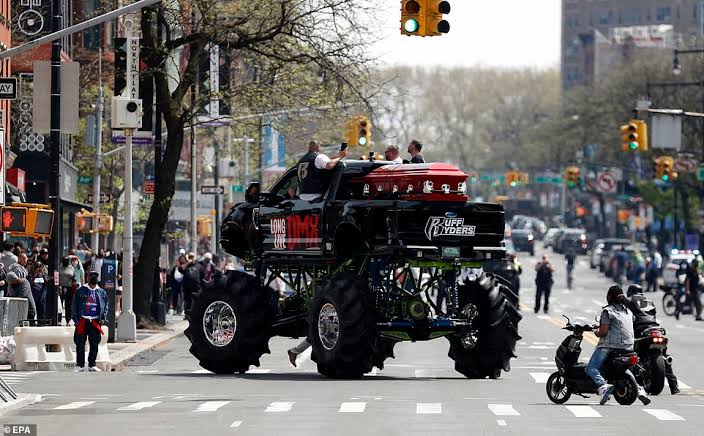 DMX died at age 50 on the 9th of April after suffering a drug overdose induced heart attack. He passed away one week after being admitted to hospital where he was put on life support.