Kenneth Kaunda, The first President of Zambia, has died at age 97 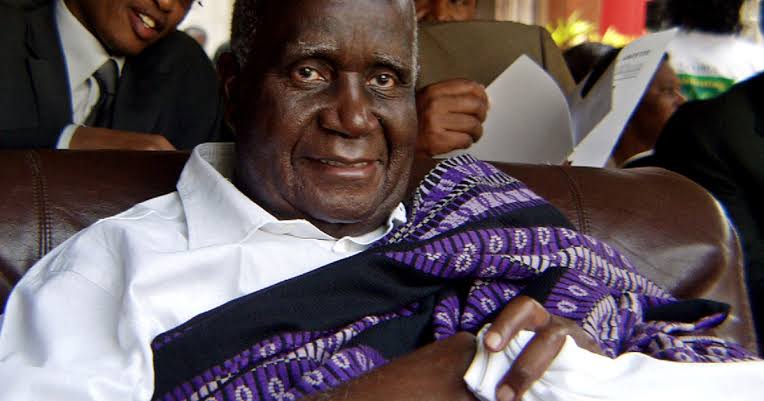 Kenneth Kaunda, a man who played a significant role in the country’s independence struggle, was admitted to a hospital in Lusaka on Monday. His cause of death was rumored to be covid- 19 but aides close to him said he died from pneumonia.

Former president Kenneth Kaunda was a key member in what was known in the 1950s as Northern Rhodesia’s independence movement. He became Zambia’s First president shortly after the country’s independence victory in 1964.

Kenneth Kaunda was a leader of his United National Independence Party (UNIP). He led the country through years of one-party rule until he lost a multi-party election and stepped down in 1991. 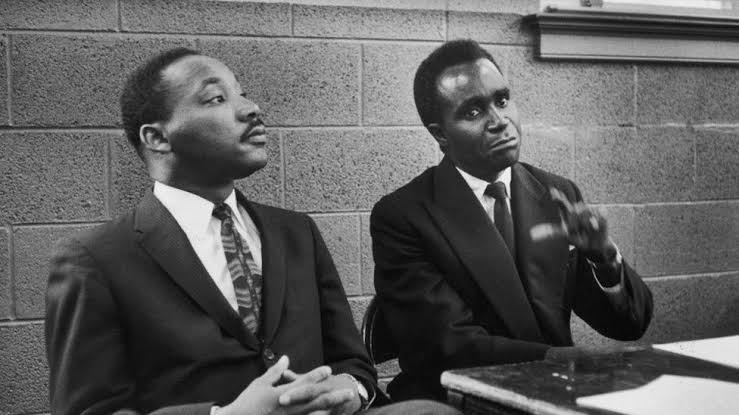 Kenneth Kaunda, affectionately known as KK was a strong voice during the fight against apartheid in South Africa. He also led several liberation movements in Mozambique and Zimbabwe respectively.

Mr. Kaunda’s son, Kambarage wrote on his Facebook wall, “I am sad to inform you that we have lost Mzee. Let’s pray for him.”

Authorities have declared 21 days of mourning for the liberation hero.

“On behalf of the entire nation and on my own behalf, I pray that the entire Kaunda family is comforted as we mourn our first president and true African icon,” President Edgar Lungu said in a message on his Facebook page.

The former president – affectionately known as KK – had been feeling unwell and had been admitted to the Maina Soko Medical Centre in Lusaka on Monday.